This story was originally published on Richmond Pulse.

When I read Robert Greene’s book “48 Laws of Power” and his Law 25 (re-create yourself), it reminded me of my childhood friend Ryan Turner.

We both grew up in South Richmond. Although we were from opposite sides of the tracks, we still managed to foster a friendship through school and sports. Growing up, Turner and I both played basketball, and sometimes I would kick it at Turner’s house before games.

My first time at his house, I remember being in his living room and noticing a picture of him and then-Michigan State star Mateen Cleaves. Seeing the two of them together in a picture, both in basketball attire, I instantly wondered how he got Cleaves to train him and realized I was going to have to work harder to improve my own basketball skills.

Turner came around the corner, looking at me with a smile as wide as the Golden Gate Bridge, nodding his head as if he heard my thoughts.

Unfortunately, the dream of street-balling for Turner came to end in 2009, when the FBI arrested him on drug charges. Around this same time, I too was in federal prison. When guys who came from the prison Turner was in came into the yard of the prison I was in, they would provide me with information on how he was doing. He was focused on bettering himself by conditioning his mind through reading, along with staying physically healthy.

“Being from the Rich, I witnessed the tearing down of our (city recreational gyms), which lead to an increase in violence,” Turner said. “In prison, I learned how chronic illness has taken more lives than black-on-black violence.”

As Turner began to formulate his plans for success after prison, he asked himself, “In what ways can I help strengthen the very same community I had once weakened, using what I already know?”

Being a former athlete, for him, the solution was simple: becoming a physical fitness trainer. But Turner did not want to be the average trainer working in a commercial chain gym, nor a social media fitness model. He felt compelled to provide something more authentic to his community.

“My vision was to place a gym in the community that can become disease and violence-free, with the hopes of my gym becoming the pillar to the community for positive and healthy living,” Turner said.

Turner discovered that people of color face higher rates of Type 2 diabetes — 77 percent for African Americans and 66 percent for Latinos — obesity, stroke, heart disease and cancer than white and Asian Americans. He noticed that living in poverty manifested into an unhealthy community plagued by chronic illness.

Richmond has long been associated with violence, poor education and poverty. And its poor reputation doesn’t stop there. The city is also known as a “food desert,” which the U.S. Department of Agriculture classifies as a low-income community that is more than a mile away from a major grocery store. About one-third of Richmond residents fall into that category. Making matters worse, the Martin Luther King Jr. Center, where community residents could access health and wellness resources, closed in 2010.

After being released from federal prison in 2012, Turner returned home to Richmond. He wasted no time in developing his mission.

In 2015, after earning his personal trainer’s certification, Turner started Authentic Fitness with the goal of providing affordable rates to low-income residents. He started with a small 650-square-foot gym in El Sobrante, later transforming the historic 2,500-square-foot Road Runners building into a health and wellness facility located in South Richmond.

Upon one of my many visits to the gym, a client said she had been diagnosed with hypertension. After not getting the results she needed from her medication and having a sister who had a stroke at the age of 40, she felt the need to make a change with her health. She heard about Turner and Authentic Fitness through word of mouth and decided to give it try. She has now been a member for six months.

The woman said what she enjoys most about working with Turner is “his patience and level of encouragement.” She also said, “He is a natural teacher and is flexible by working around my work hours.”

Turner has worked with other clients who have been diagnosed with high blood pressure, Parkinson’s disease, obesity, diabetes and heart disease, to name a few. He also specializes in strength and conditioning, and fitness programs such as dance, boxing, and core and toning classes.

Along with the health benefits Authentic Fitness offers, it also provides a safe space and positive energy to its members. Its street-art painted walls include sayings such as, “If you knew better, you do better” to remind its members to keep pushing towards a healthier lifestyle.

“Hard work, dedication, and perseverance, can take you anywhere you want to be in life,” Turner said. “This is also to show the youth that whatever you want to do, you can be successful at it and it doesn’t have to be in the same direction as everyone else.”

He says the reward comes when he knows he’s saving someone’s life.

“When I can train the kids of our friends who have died and I can see the tears of joy from my clients when we reverse their hypertension and no longer have high blood pressure or dismantling obesity, [that] all really brings me a warm feeling at heart.”

Turner left the community a drug dealer and returned home as a community healer. 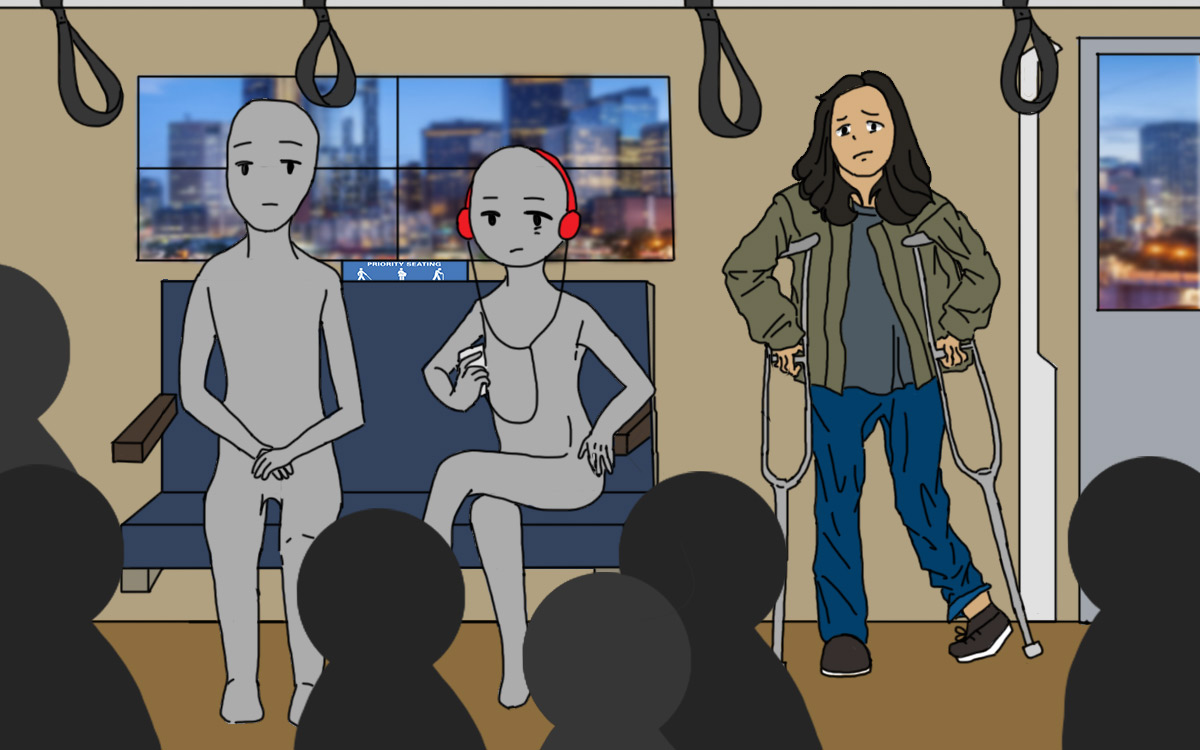 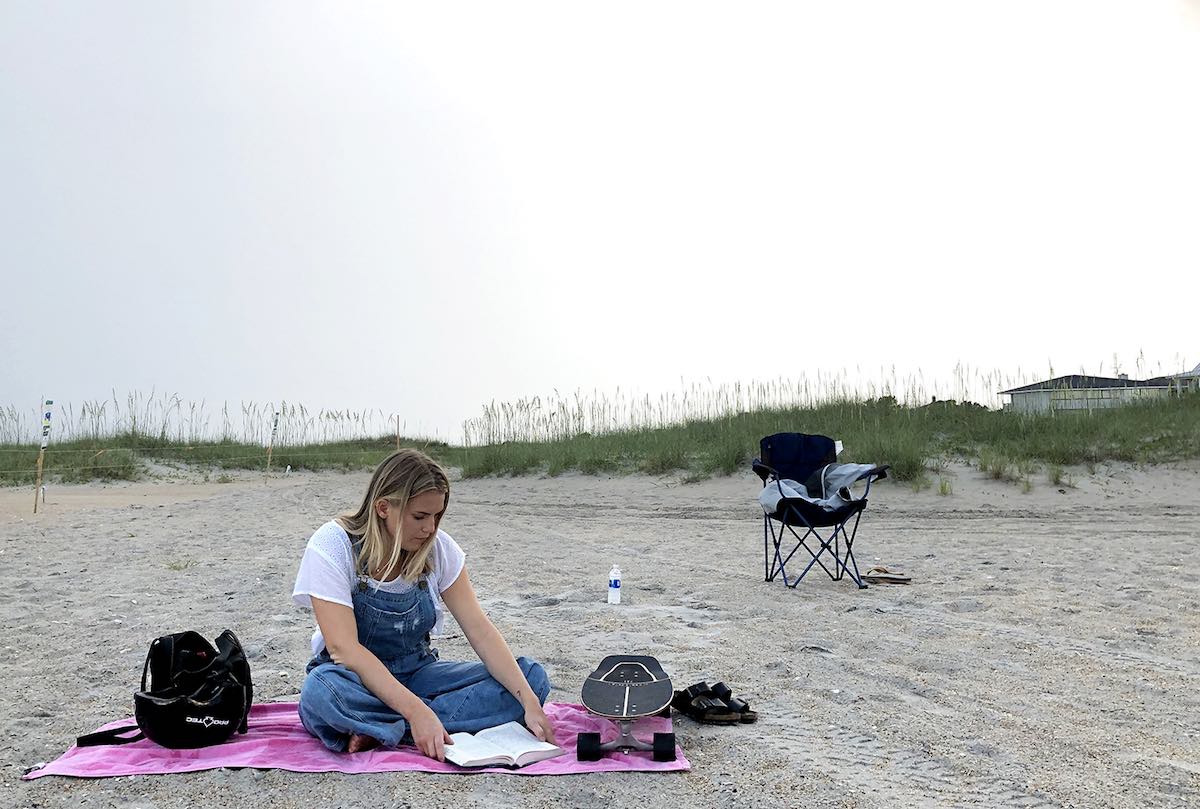