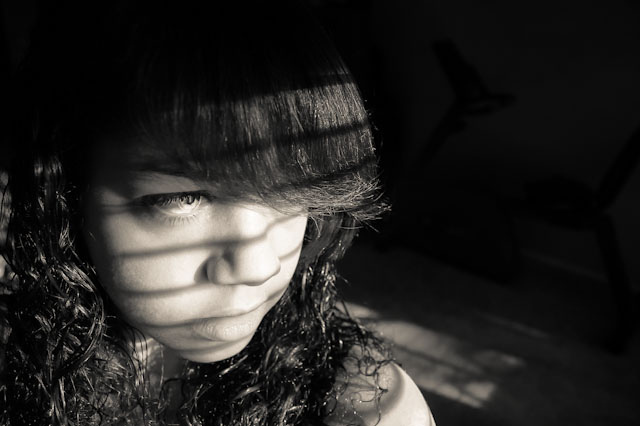 On the Filipino side of my family, it’s taboo to talk about feeling sad. When my mom died, we dealt with it by going to church. We prayed to specific saints and lit candles. But we didn’t talk about it. My family told me I had to show my younger brother how to be strong.

When I was unable to shake off my sadness, my family would say, “You’re not being grateful for what you have. Look around you.” Sure, I was physically fine, but I felt mentally and emotionally unstable.

Since then, I’ve come to understand how growing up in the Philippines influenced my family.

My grandmother always told me that she brought her eight kids to Los Angeles from the Philippines so that they could have a better life. But I didn’t know the whole story. One day, over a bowl of fresh lumpiat, she explained that she was a young girl when the Japanese invaded the Philippines during World War II. She remembers hiding in a secret compartment under the floor, listening as Japanese soldiers took her father away. She never saw him again.

From that day on, since she was a teenager, my grandmother raised her younger brother.  She took him to school, made his meals and worked every day to make money. The focus was day-to-day survival, not mental health.

My family in America knows what life could be like in the Philippines. So they choose to focus on getting past hardship, not falling down a rabbit hole of sadness. But this attitude doesn’t make life any easier for me.

This past Christmas, my family was sitting around watching some old home videos we dug up. There was a video of me when I was little. At one point, my mom comes into the picture. I wanted to cry so badly. I hadn’t heard her voice for so long, and her mannerisms were so familiar. I could feel my whole family watching me, waiting to see how I would react. But they were silent and didn’t say anything. So I just got up and left, sat in the bathroom and cried.

If I could tell my family anything about depression, it would be that their silence and denial won’t make my feelings go away. Just the opposite, they make the depression deeper.

Amber Cavarlez is 23 and lives in San Francisco.

Less Than 5 Days of Blood in Our National Supply, But Gay Men Still Face Donation Restrictions 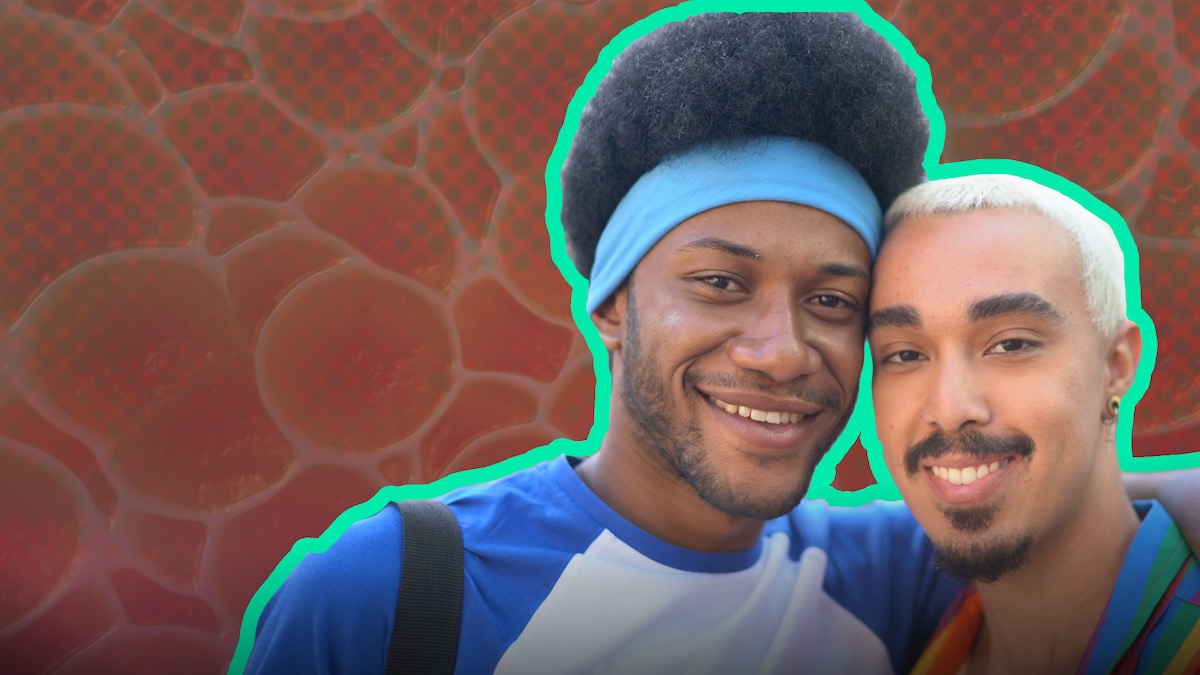 The Quarantine Survival Guide for Extroverts, by an Introvert 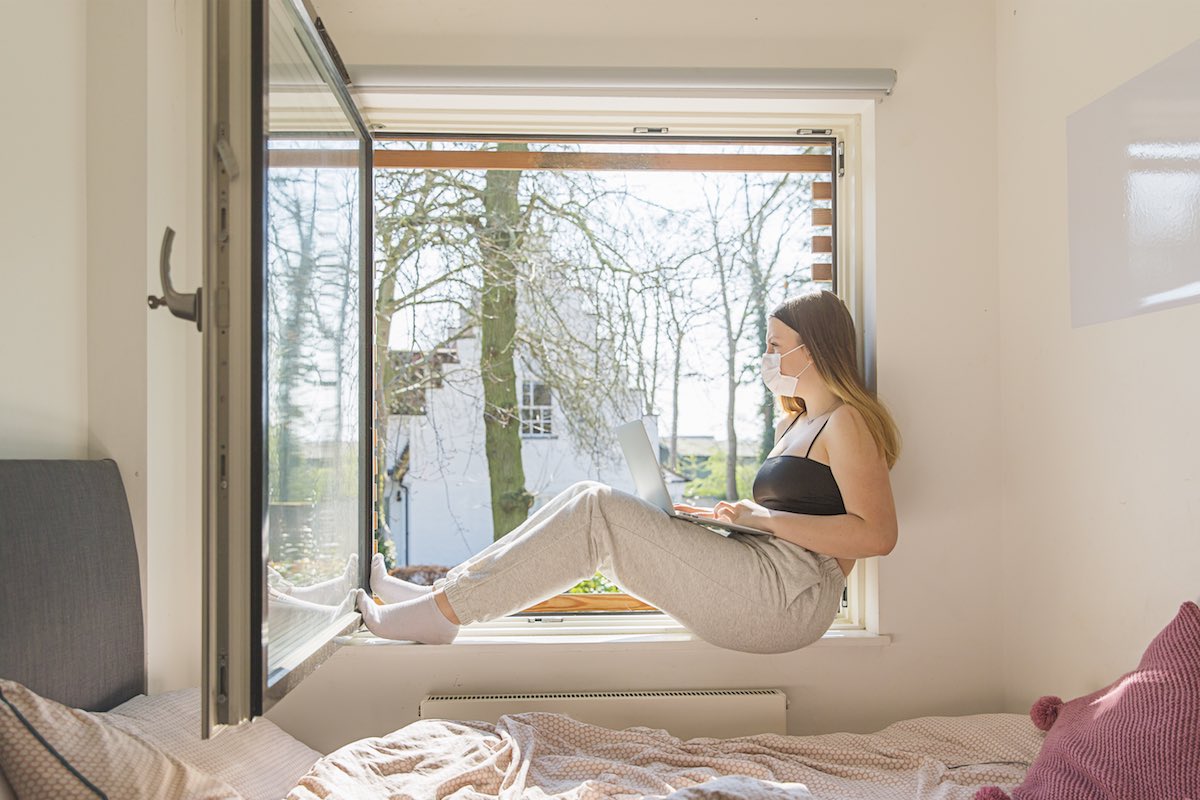