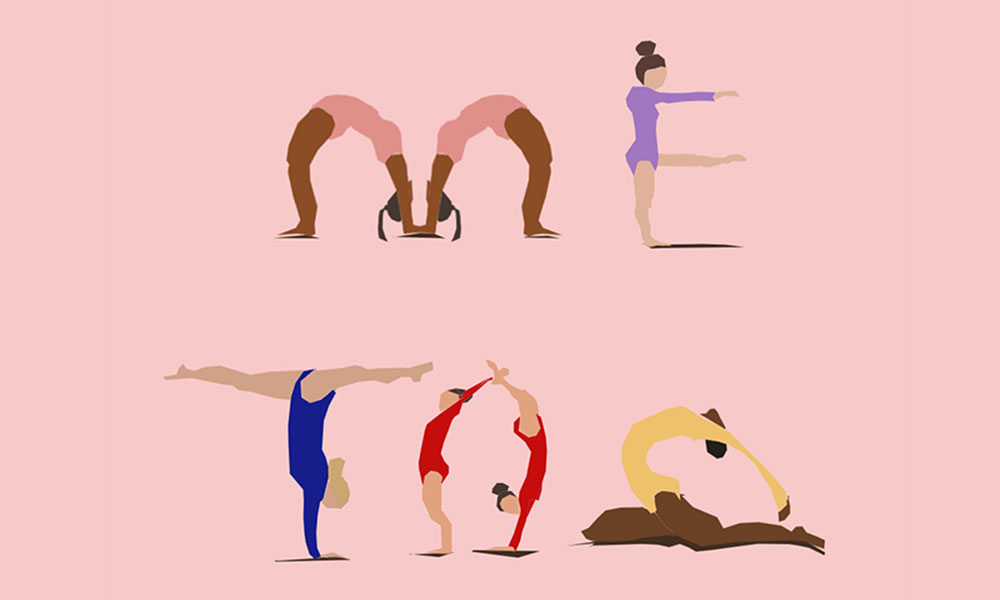 With just a few weeks to go before the opening of the 2018 Winter Olympics, US Gymnastics is having its own #MeToo moment.

Former US Gymnastics doctor Larry Nassar was sentenced to 40-175 years for sexually abusing underage female athletes, including Olympic gold medal-winning gymnasts Aly Raisman and Jordyn Wieber. During his sentencing, more than 150 survivors and their family members read statements to him, blasting him for his actions and the continuing impact on their lives. 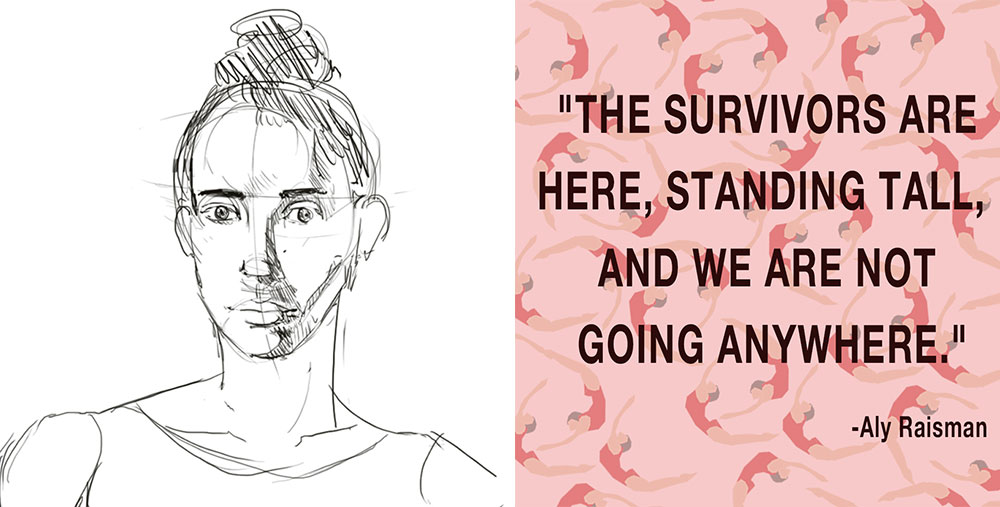 At one point, Nassar complained to the judge, Rosemarie Aquilina, that having to sit and hear the victim’s statements was detrimental to his mental health. Judge Aquilina dismissed his claim, saying Nassar had access to health professionals who had not recommended any actions.

The sentencing has had a ripple effect, including the resignation of the president of Michigan State University, the school where Nassar was an athletic trainer, as well as the entire USA Gymnastics board.