Donate Now
Loneliness be as bad for you as smoking. Photo by Matt Sclarandis on Unsplash.
06.25.18 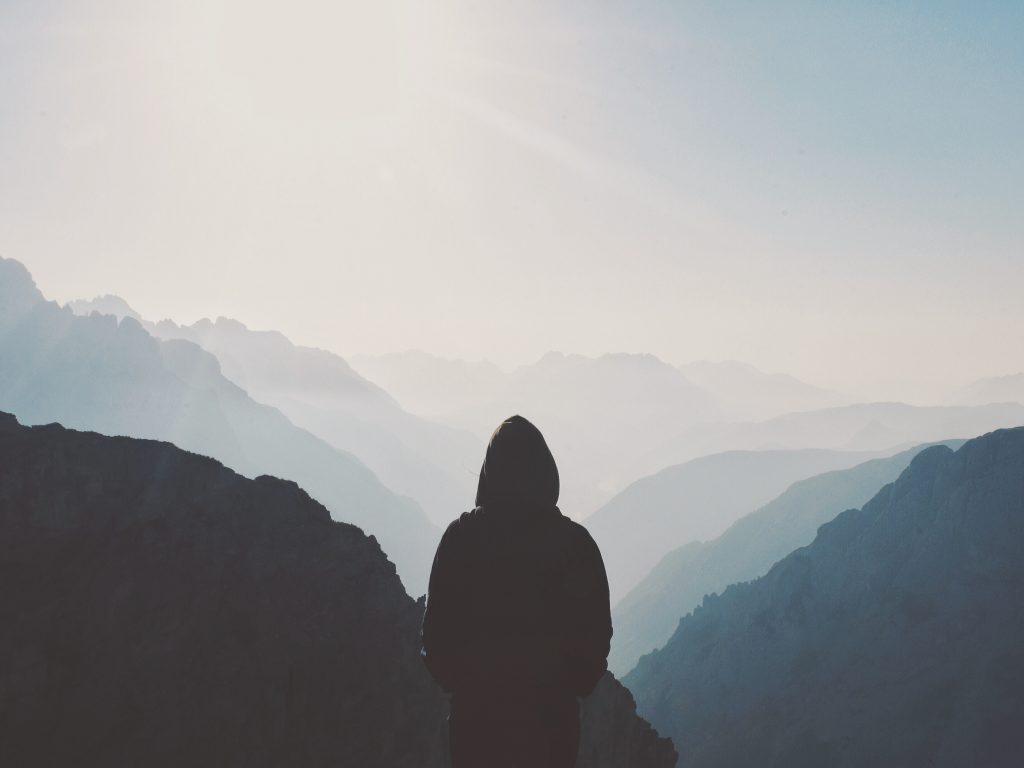 Loneliness may be as bad for you as smoking. Photo by Matt Sclarandis on Unsplash.

If you’re a teenager living in the United States, you’re considered to be among the most lonely in the world. But if you’re growing up in the Netherlands, lucky you.

On a 20-to-80 loneliness scale, American members of Gen Z had loneliness scores of 48 compared with scores of 39 for those aged 72 and older, according to a Cigna survey of 20,000 Americans.

me rn wondering why tf I’m so lonely pic.twitter.com/CY4qa9EFS2

Loneliness can seriously affect your health. Feeling lonely — “the subjective feeling of having inadequate social connections,” according to former U.S. Surgeon General Doctor Vivek Murthy — actually has the same effect on mortality as smoking 15 cigarettes a day, according to a 2010 study cited by Cigna.

Dr. Caroline Leaf, a cognitive neuroscience, told KSL.com that 75 to 98 percent of diseases actually come from our thoughts.

“When we think, feel, and choose, we are changing and influencing every single cell in our body,” Leaf said.

Social media can make you feel lonelier, not more connected

Social media isn’t a good substitute for real interactions. It can often distort friendships and lead people to spend more time alone on their computers and less time engaging in face-to-face interactions, according to Jagdish Khubchandani, a health science professor at Ball State University. People using social media think they are “connected” but may feel even more alone.

“I have students who tell me they have 500 ‘friends,’ but when they’re in need, there’s no one,” he told USA TODAY.

Young people 16 to 24 who aren’t employed or in school are classified as “disconnected youth,” according to Murthy.

“Stress from loneliness is an insidious type of stress,” Murthy told USA TODAY.

Sarah Burd-Sharps, co-director of Measure of America, said when people are disconnected at such young ages, it doesn’t happen spontaneously.

“It’s an accumulation of all the events in teens’ lifetimes, experiences in your family, any trauma you faced,” she said.

The Centers for Disease Control and Prevention echoed these concerns in their annual survey of youth behaviors. They found that fewer teens were having sex and using drugs — but that more teens were feeling depressed and lonely. A third of students surveyed reported “persistent feelings of sadness and hopelessness.”

But across the Atlantic, in the Netherlands, life for teens is much different. Dutch teenagers are consistently rated as having some of the highest life satisfaction rates in the world.

A recipe for happiness?

The Netherlands has done its homework. Read more: https://t.co/Saj189zKum pic.twitter.com/pxMxPkTsBG

According to The Guardian, the Netherlands’ low unemployment rate, healthy economy and low inequality contribute to the statistics.

“I think Dutch children have generally positive interactions in all their social surroundings,” Dr. Simone De Roos, a researcher from the Netherlands Institute for Social Research said. “They have a supportive environment at home, with friends and also at school. Dutch parents give a lot of support and have mild control. There’s an egalitarian climate, teachers are not authoritarian but accept the feelings of pupils, and pupils trust teachers.”

World Database of Happiness Professor Ruut Veenhoven said that young people in the Netherlands also aren’t often confronted with the expectation to “be good.” Veenhoven says the focus is more on developing autonomy than prioritizing obedience.

And while American youth struggle with significant bullying and loneliness, many Dutch teens have not had these experiences: 86 percent said they found their classmates to be kind and helpful.

Friends are the key

“If I compare things with other countries and especially other schools, you hear that people are bullied, often seriously,” 16-year-old Dani Karremans said. “Here, you don’t really see that. If people try to bully me, I just ignore it. I’ve got my own friends who I get on with. I don’t have a social ‘image’ or think that everyone has to like me – it’s not realistic.”

Dutch teen Saffron Jones, 16, also talked about the importance of her friend group.

“I could always stay with my friends at primary school,” Jones said. “Now, if I’m stressed about school, mostly one of my friends is good in that subject, so I’ll call them and they help. It calms me down.”

Beyond the bonds of friendship, one Dutch teen summed up why things are so different for Netherland teens, in a nutshell.

“In the Netherlands we are rich, most things around children are well organised, like school and healthcare, and if people are poor, we try to help them,” Tjalling Appelhof, 14, told The Guardian. “That’s maybe why children are happy.”