Transgender youth in Alabama may no longer have access to gender-affirming healthcare after proposed legislation advanced in the state Senate Tuesday.

Under the suggested law, any doctor prescribing hormones or puberty blockers to minors could face a $15,000 fine or up to 10 years in prison.

“Patients, along with their health care providers, not politicians, should decide what medical care is in their best interest — and a preponderance of research shows that affirming and supporting trans youth is essential to their well-being,” said Director of Impact and Innovation for the Campaign for Southern Equality Allison Scott.

On Monday, the Tennessee Senate wants to block transgender high schoolers and middle schoolers from participating in the sports team that aligns with their gender identity. The proposed law does not include students receiving gender-affirming care according to the Tennessean.

The Montana Senate doesn’t want transgender people to change their gender on their birth certificates.

“[Birth certificates] are foundational to our ability to access a variety of benefits such as employment and housing and to navigate the world freely and safely,” said Montana ACLU Executive Director Caitlin Borgmann. “This bill would force many trans Montanans to go through life with inaccurate birth certificates, and force them to disclose their trans identity when seeking essential needs.”

These bills are among 60 that have been proposed across the country targeting transgender rights, according to The Hill. 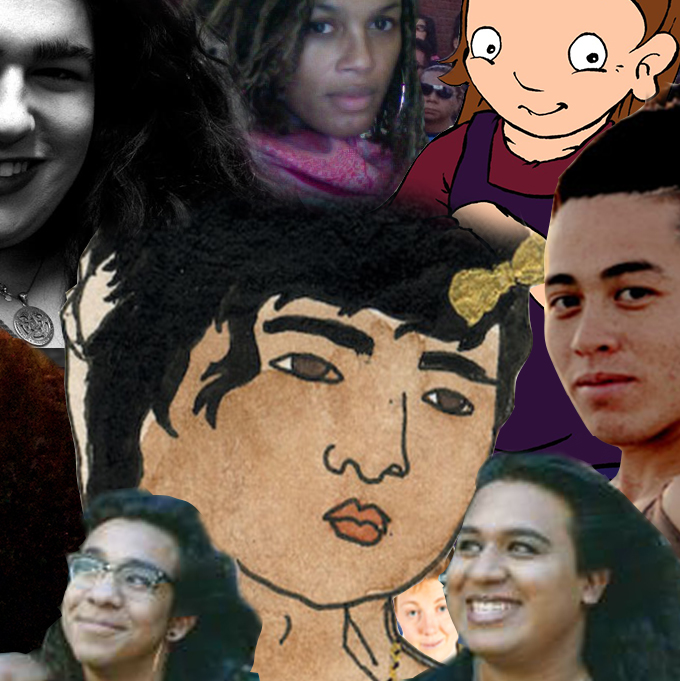