As a proud Latino with Autism, I am here to share my experience with you through my life. WARNING: This article will be more autobiographical so be warned that we could get somewhat heavy.

I did not have a hard life, I would consider myself to be in the middle class throughout my life. I did not know about my Autism until I was about four years old. This didn’t cause a rift in my family thankfully, but it provided answers to many of my behaviors. Many of these included excessive crying, lots of whining and generally being annoying to neurotypical people.

Now, what is the difference between having Autism while Latino, that has to deal with the so called “hispanic machismo” that exists. This is a toxic form of thinking that involves ignoring all of your problems in order to form a façade to prove to other people that you are better than them. It has been said that Mexican men were not allowed to cry until Vicente Fernandez first sang, then you get drunk, and then cry, and perhaps text your ex, but that is besides the point. This machismo causes parents to say “there’s nothing wrong with my kid, they don’t need help, I don’t need help.”

This toxic way of thinking poisons many Latino families and causes problems to fester under the surface until they reach a boiling point. Now, how can one combat this negative way of thinking? The first step is to some, the hardest, to admit that you or your child has an issue and is not the perfect little angel you thought they were. Next up, is fixing it or finding a solution to fix the issue, be it counseling, therapy, or anything in the medical field. Also, an important detail, accept your child, warts and all, for who they are and don’t try to fit them in a box that you think is perfect.

Now, combine all that craziness about Autism, add in some typical immigrant parent pressure and you’ve got an anxiety stew going!

So much pressure to succeed, to rise up from humble beginnings when all you want to do is watch “Power Rangers” and play Call of Duty. Either way, I personally had a great support system and lots of medications that helped me build up some semblance of a future, at least I hope it is. Either way, like the righteous eagle that eats the serpent that deceived the world, I keep moving forward and decimate my obstacles. Happy Hispanic Heritage Month, Viva Mexico and bless the creator of horchata for creating the nectar of the Gods. 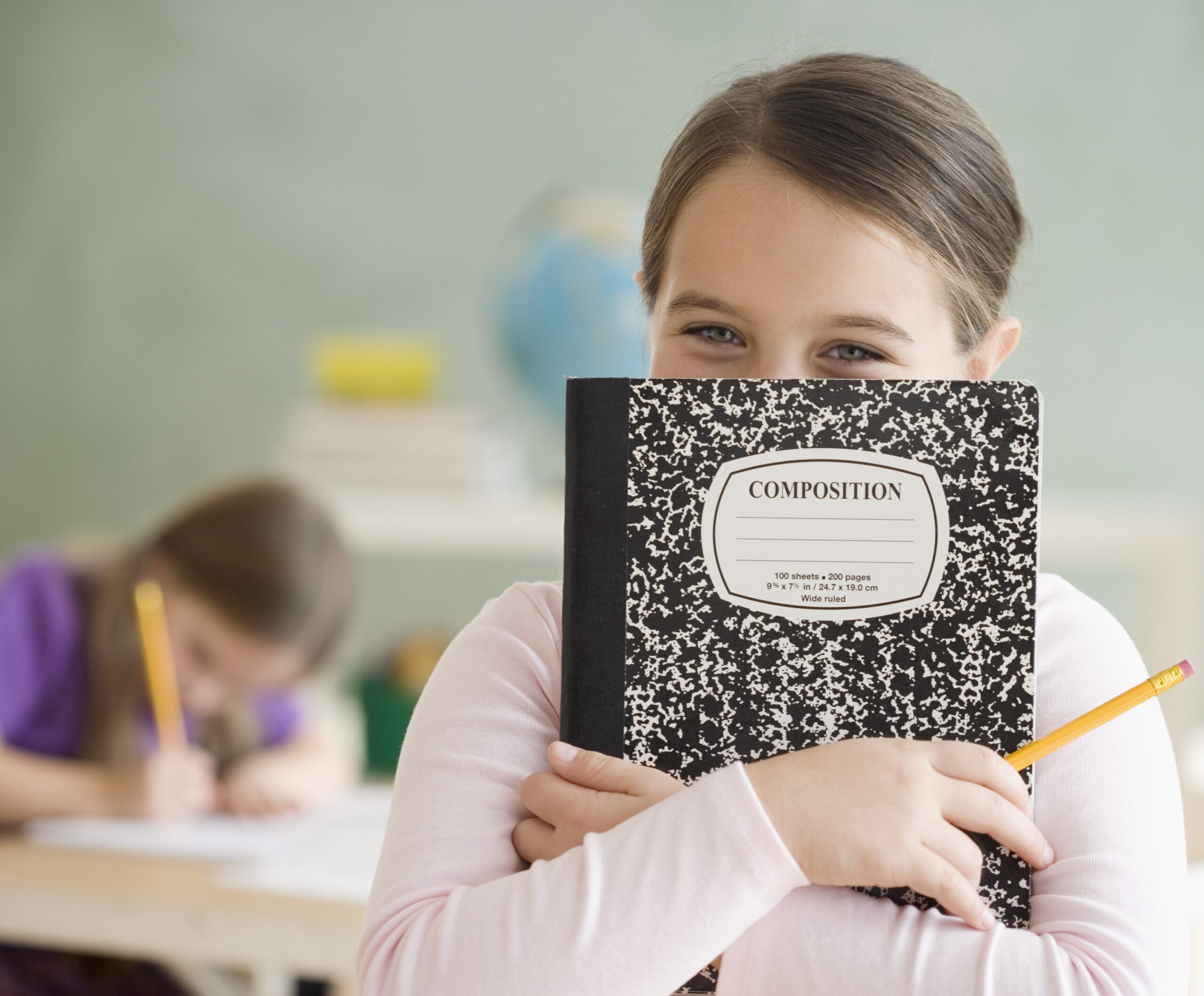 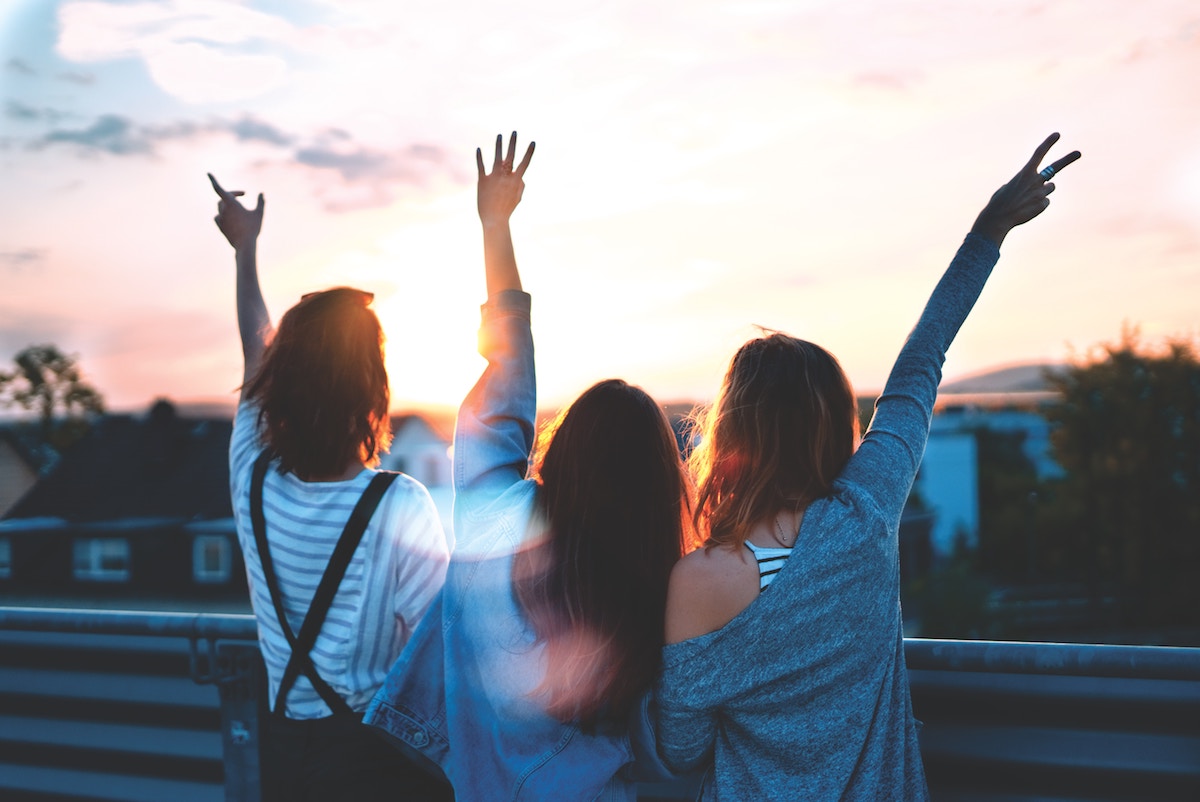