The term “preteen” refers to a child who is between the ages of nine and 12.

Music, entertainment, fashion trends and other conventions enjoyed by preteens are referred to as preteen or tween culture. The popularity of tween culture has declined significantly in recent years. Some have suggested that social media and a general lack of knowledge are to blame.

Between 2008 and 2012, I was immersed in the world of tweens. There were a number of artists that I was familiar with, such as Drake, Kesha, Chief Keef and Rihanna, to mention a few. The only TV show I remember from this era was “Adventure Time.” Vine and Instagram, as well as popular YouTubers like Tre Melvin, were also widely used. For example, Aeropostale and Justice were among the stores that sold t-shirts and patterned leggings.

I can remember my tween years perfectly, but those of today may have a difficult time identifying with this phase in life. The problem is not that tween culture does not exist. There are artists and entertainers with target audiences that are between the age of nine and 12, but their culture is not as popular.

When I was in that phase, the culture was everywhere. There were commercials, movies, and music videos that showed tween culture all the time.

Social media is a great place to experience pop culture, but it doesn’t really define age. Oftentimes, I see pages pop up on my social media platforms that would appeal to my parents or grandparents. I don’t see things that would appease my younger cousins. I feel that tween culture is not popular anymore.

With the popularity of online shopping before and after the pandemic, people do not frequent malls as much as they used to. Tweens are discouraged from shopping at stores that cater to their age group. Majority of the popular clothing stores appeal to older girls and women. The stores that I grew up shopping at either closed or lost popularity.

As the older generation, well Gen Z, we should embrace the Alpha generation. Communicating and interacting with them and showing that their interest is always important, even if it’s watching other kids on YouTube playing with toys or playing video games. 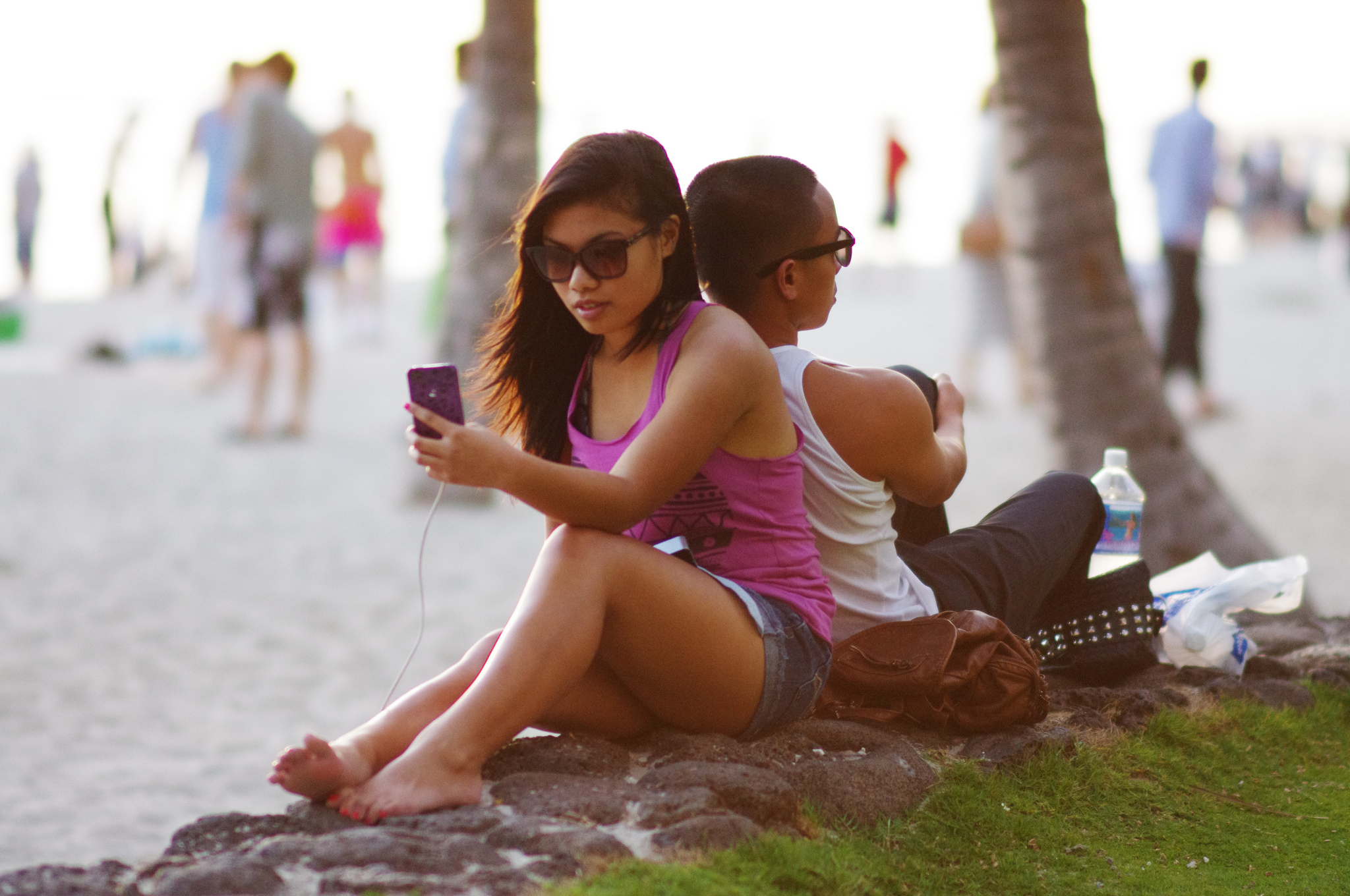