Throughout my childhood, I was very close with my extended family. My little brother and I would spend time with our grandparents road tripping to Redfish Lake in Idaho or Mount Rushmore in South Dakota. They gave us presents and took us to movies, and we were blissfully ignorant of the political issues that gradually divided my family.

The political beliefs of my grandparents on my mother’s side, who identify as libertarians, differ drastically from those of my parents, who vote as Democrats. The first time I remember any political debate with them in my house was in 2012, during the election between Mitt Romney and Barack Obama. My grandparents were visiting while my mother was away, and began a heated ideological debate with my dad in our kitchen while votes came in from around the country. Personally, I remember feeling indifferent to the election, but I was surprised at how heated their conversation was. Until that point, I didn’t know how important politics were to everyday people, but after that night, that ignorance began to change. Four years later, in 2016, these tensions between my parents and my grandparents grew to a breaking point.

My mother is a survivor of childhood abuse, and in defiance of this dark part of her past, she has shaped her identity around women’s empowerment. It’s taken her most of her life for her and my grandfather to reach a mutual understanding, so, in 2016, when my grandparents voted for Trump, she felt betrayed. In an act of rebellion against their conservative views, my mother took my younger brother to the Women’s March on Washington, protesting the fact that Donald Trump had been inaugurated to the highest office in the United States despite a pile of sexual misconduct cases against him. After that, talking politics with my grandparents became taboo. We all unfollowed each other on Facebook, we rarely spoke on the phone, and family gatherings felt more like an intricate dance to avoid bringing something up that might start an argument about politics.

This divide within my own family mirrors the divides in our country. Pew Research Center’s data on party affiliation show 59% of Millennials identify as Democrats or lean Democratic, while 52% of the Silent Generation (which my grandparents fall into) identify as or lean Republican. According to the same poll, Gen X (which my parents belong to) are the most politically divided generation, but still lean more Democrat (48% vs 43%). Another Pew Research study found that Gen Z — which includes me — is “similar in many ways to the Millennial Generation that came before it.”

I identify as a Democrat. I believe in the grave reality of climate change, that we need to better address the immense systemic racism problem in this country, and that we need some sort of socialized medicine. My ideas definitely differ from that of my grandparents, and half of the country for that matter. Yet I believe that the only way to move forward is to combat the political polarization plaguing the country. So, when I found out that Joe Biden had been elected president, I was hopeful that this might be the time to try to heal the wounds people’s political beliefs have created in so many families like mine. I believe in his promise to be an “American President,” blind to red and blue.

Despite my optimism, I wasn’t sure how my grandparents would react to the news of Biden’s win in November. But in the months before, I had started carefully talking to them about climate change, hoping to do away with some of their misconceptions about the issue. So, drawing on Biden’s sentiment, I nervously dialed my grandmother on the phone the morning Biden’s win was announced by the American press.

To my surprise, when my grandma picked up, she said that she was happy that Biden had been elected, because he’s a moderate Democrat. The real problem, she told me, are the more liberal members of Biden’s administration. She sees many liberal ideas as a path to socialism, which she (and many older Americans) are fanatically against. Our conversation went on to cover issues like the recent Black Lives Matter protests and how to best address the economy (both issues we disagree on), and again to the importance of climate change as an apolitical issue. Though tense at times, I was glad to be having the conversation. Since then, I haven’t had many conversations about politics with my grandparents, although I did call them after the Jan 6th attack on the Capitol. They were as disgusted as I was, explaining that alt-right, conspiracy-minded, violent Trump fanatics don’t represent their views at all.

As we find more things to agree on, I feel both more comfortable and more capable of holding this dialogue with them.

I hope that this is a sign that there’s already some political healing in our country, despite the fact that the vitriol continues online and those mobs at the capital somehow thought they were being patriotic. I get it — we have a ways to go. Though I still don’t support most of their political beliefs, I have learned to respect my grandparents and listen to what they have to say. On the flip side, it seems like my grandparents are listening to my arguments too. I just hope that other families with similar political division are engaging in similar dialogue.

I’m personally ready to move past our petty political divisions, and I know a vast number of Americans are as well. How else will we actually progress as a nation? 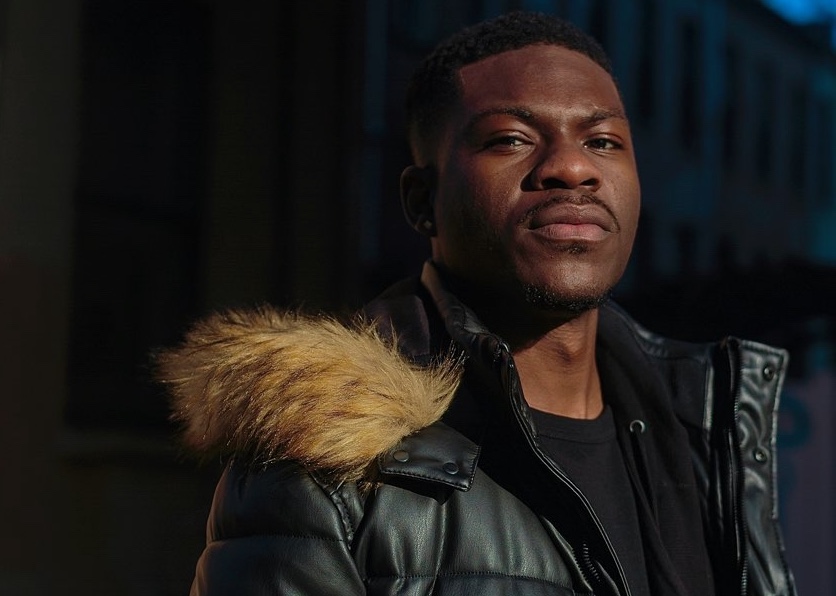 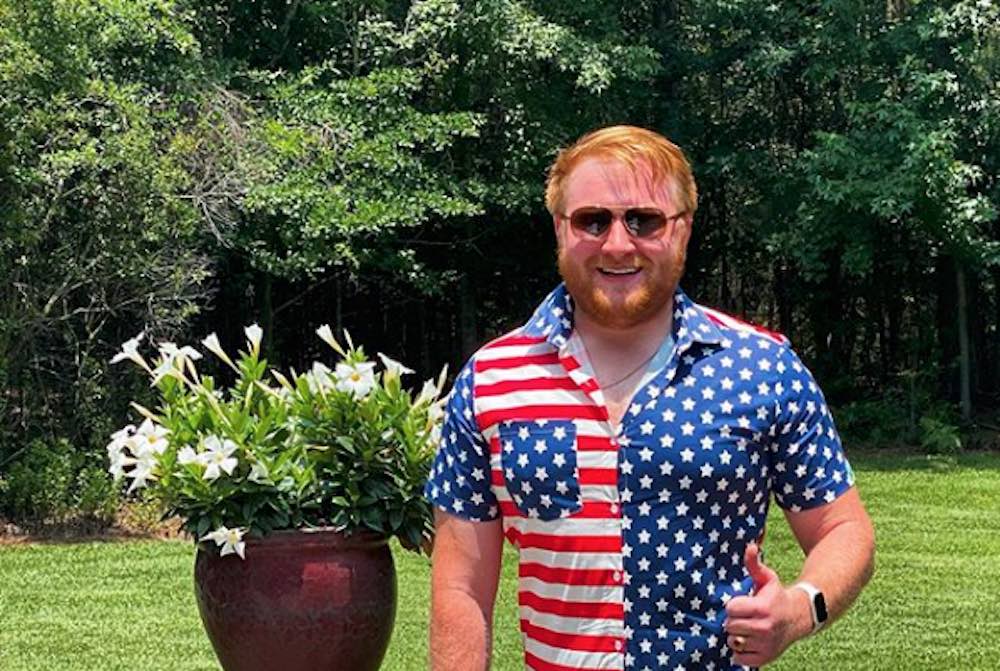 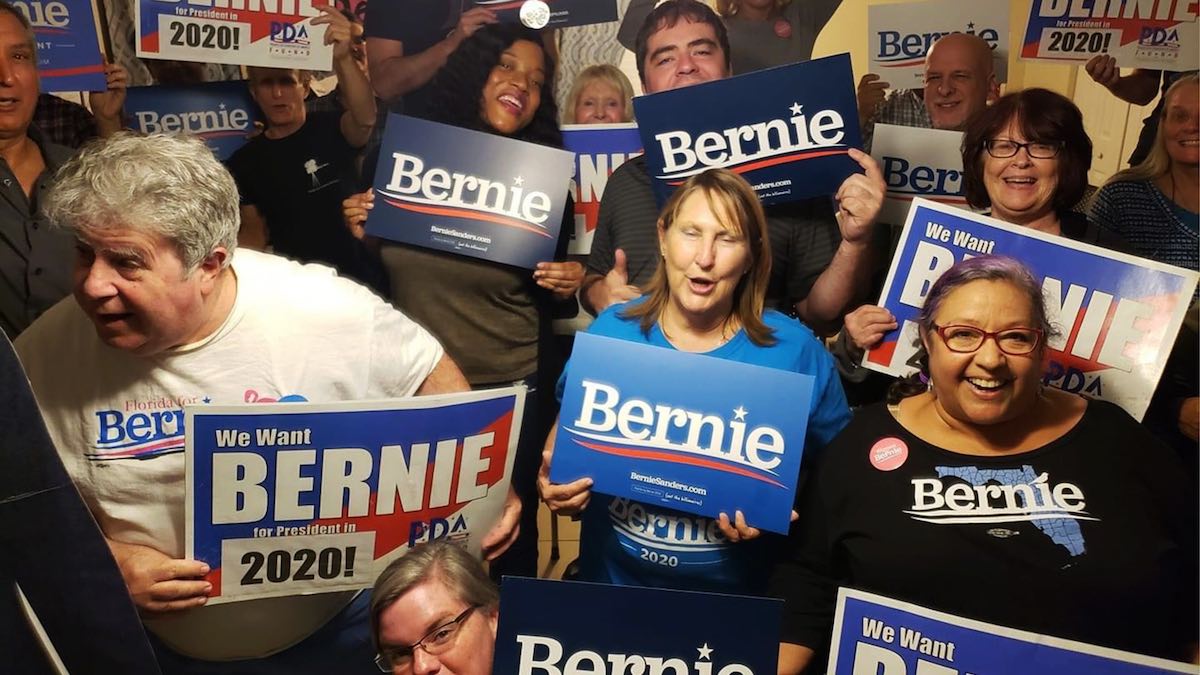 Do You Have the Same Attributes You Want in a Soul Mate? 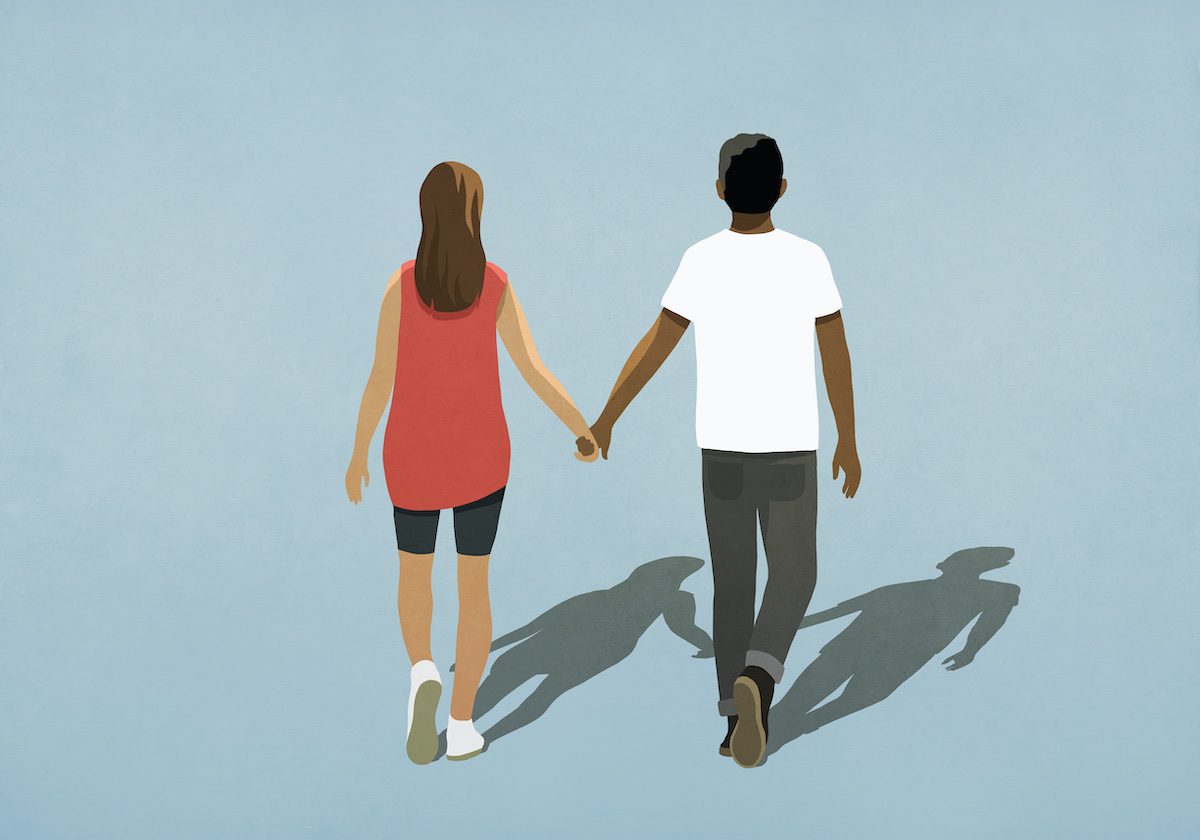 Celebrating My Asian Identity During Losar 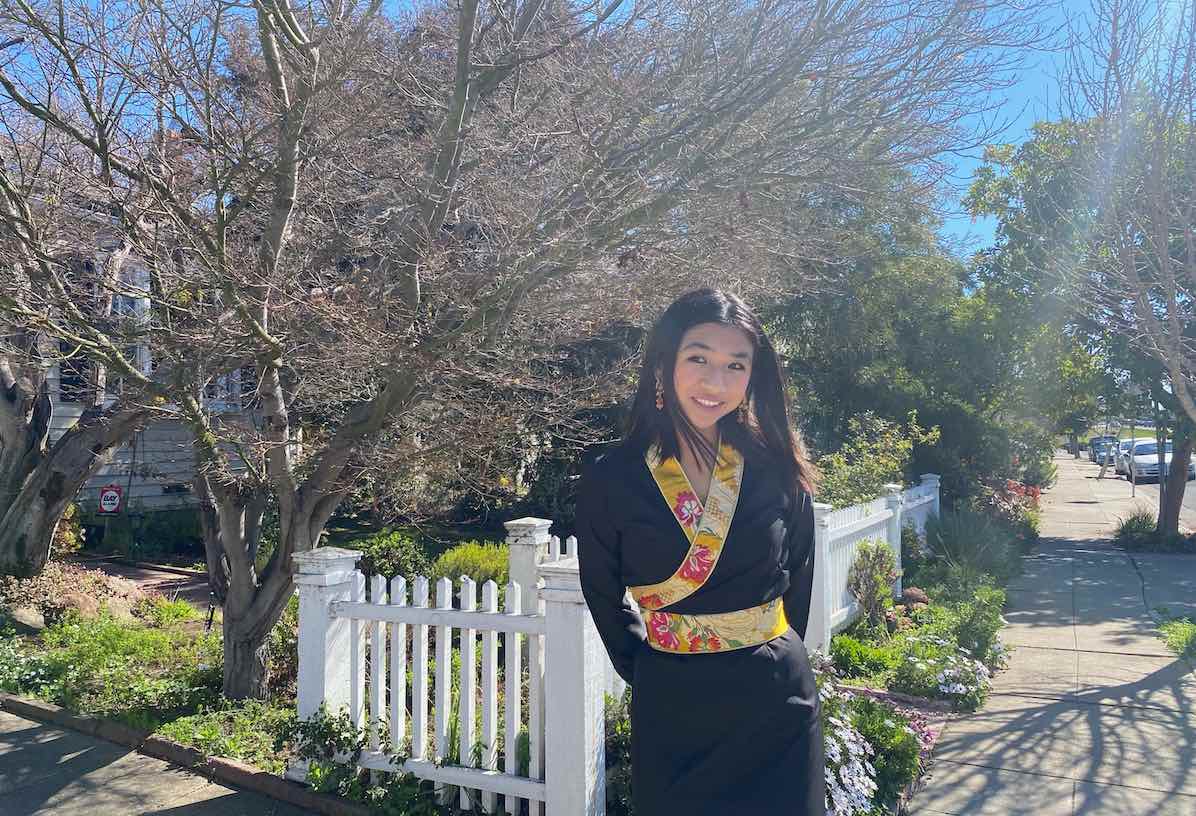