Many who graduate from high school look to join the military as a career choice or to follow in the footsteps of their elders. Others like Jermaine Nolen joined as a way to figure out what he wanted to do in life.

Nolen enlisted in the Navy as an air traffic controller in 2012 after attending Southern Illinois University-Carbondale to study architecture, but Nolen soon realized he didn’t want to pursue it.

“I was kind of in that situation where I was a 19-year-old kid and didn’t really know exactly what I wanted to do but I kinda knew what I didn’t want to do,” Nolen said. “That was part of the reason why I wanted to go to the Navy.”

He wanted to go back to school, but didn’t feel like he could afford it without having to sacrifice some kind of freedom. The Navy gave Nolen a chance to “put a pause” on life and become an adult.

“I was reading into the benefits and how they helped pay for school,” Nolen said. “It just seemed like a no brainer for me and I also would’ve been able to maybe travel for a little bit, or just be away for a while and figure out exactly what I wanted to do.”

Being an air traffic controller felt like an everyday 9 to 5 job for him. His time in the Navy felt like “cheating” because to him it felt like a regular job.

“The military is what you make of it, so if you want to go and become a pilot and do all those things then that’s obviously an option, but for me it was a way to get to do something else so I was trying to have the most regular life that I could possible,” Nolen said.

When he made the decision to leave the military in 2017, he already decided that he wanted to pursue journalism back home in Chicago. When he left, Nolen was informed of the benefits available to him as a veteran and began classes at Columbia College Chicago.

Today, he reports on overnight breaking news for the Chicago Sun-Times. His time in the Navy taught him many skills that he applies to his job as a journalist, including working overnights.

“My experience keeps me kind of grounded because of the job that I did in the Navy,” Nolen said. “If you made a mistake, someone could die, so now I’m able to not overreact because the stakes aren’t as high.”

Nolen said for those looking to join the military for a break between high school and college, don’t set yourself up for a situation where you need the service. He said a lot of young people join and buy cars and houses that they have to make payments on.

“When they aren’t dependent on the income, then it’s easier to stay in or get detracted from your goal,” Nolen said. “Use that time as a way to find the next step. Like I kind of did where I connected with other people who I respected. Keep your plan in mind.” 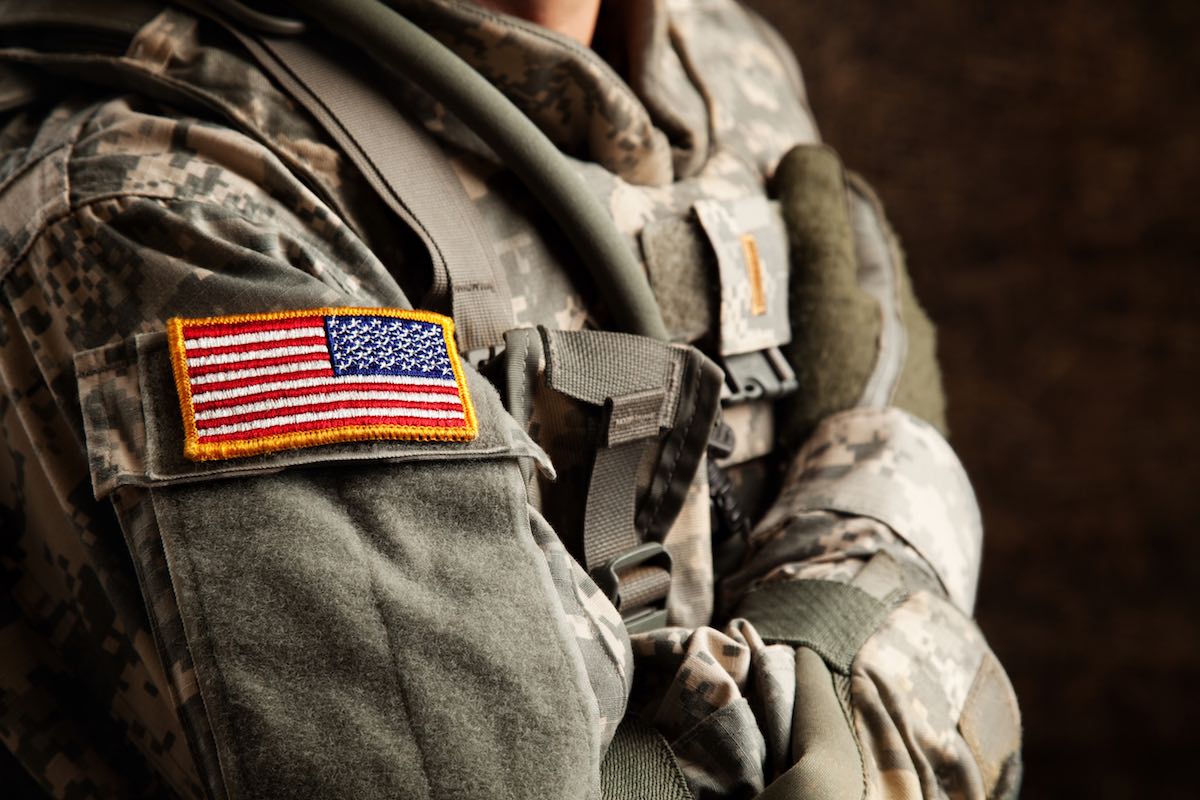 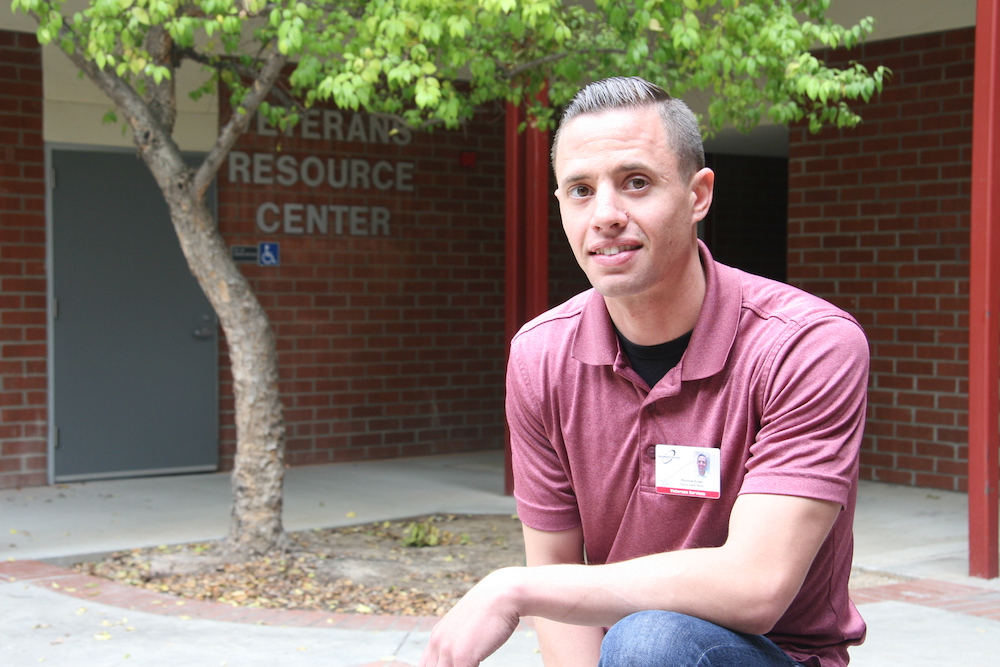 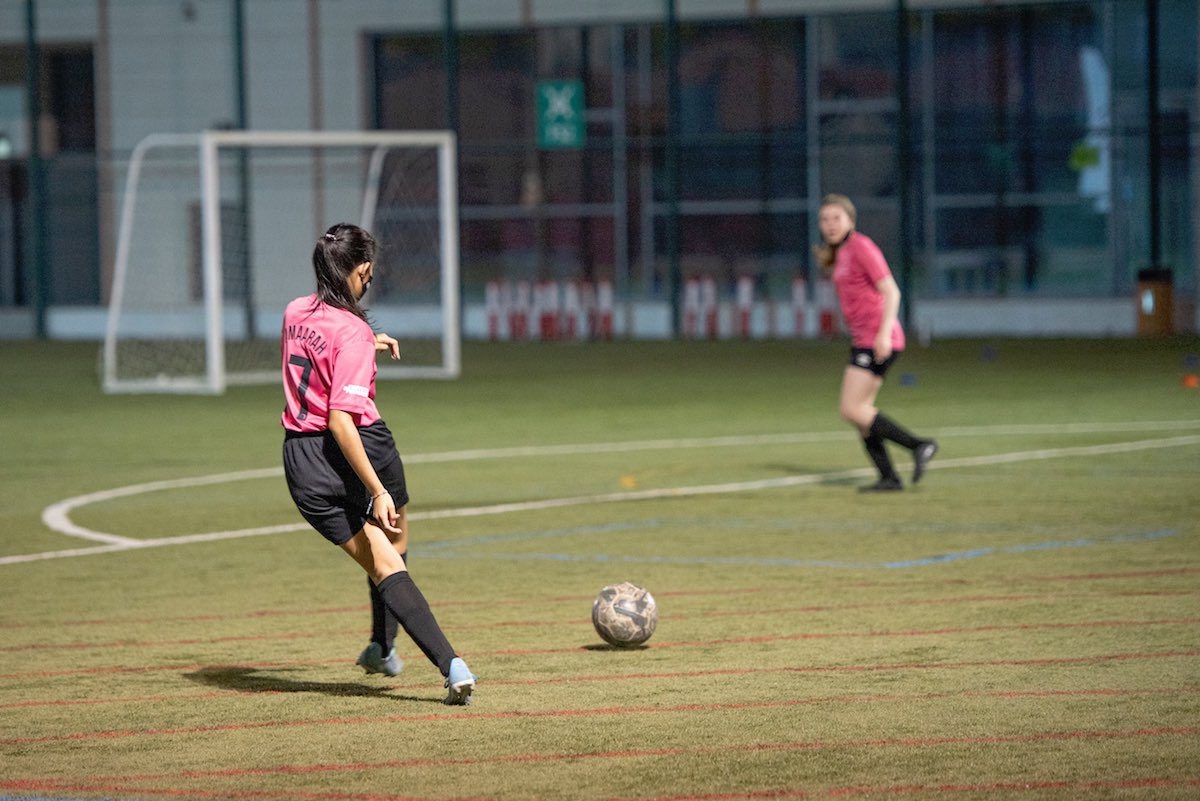 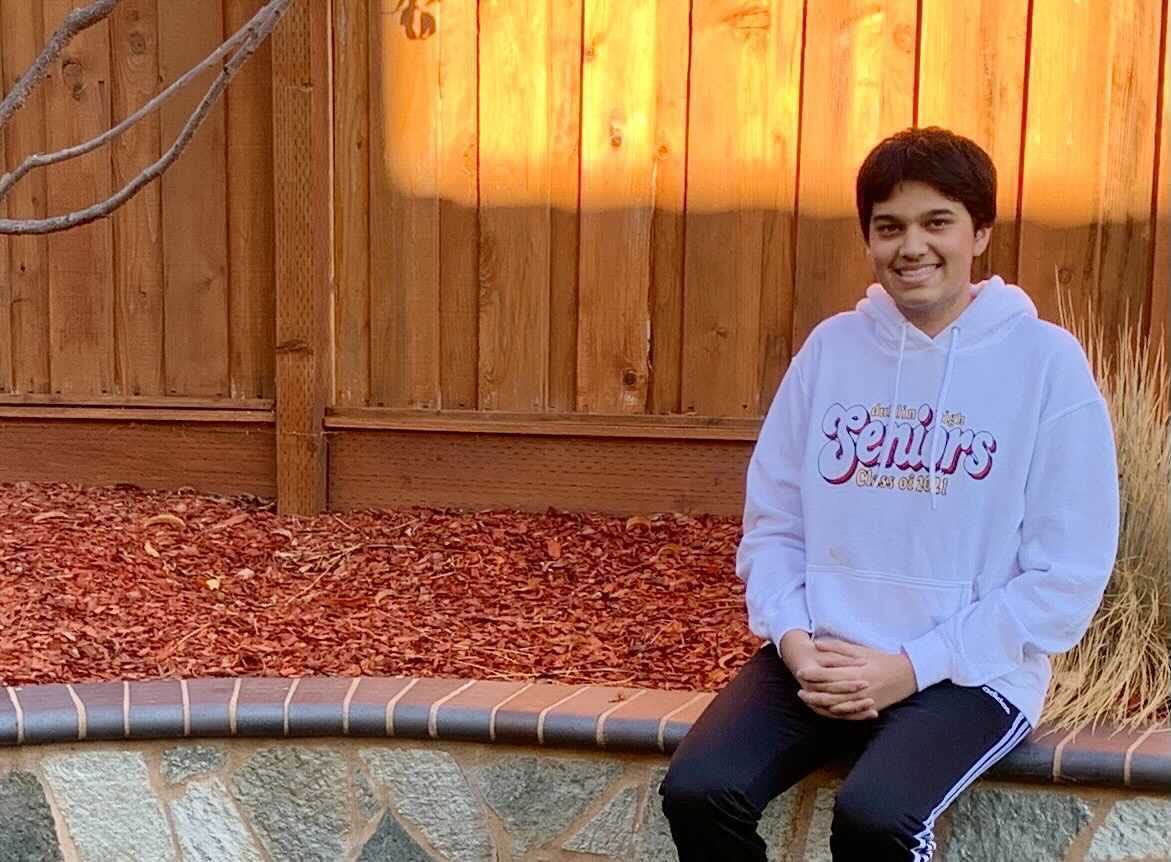