For a long time, it was just my birthday, but I never cared about it, unlike most kids who care about theirs. If I’m being honest, I still don’t care. However, I’ve always had a curiosity around the day that my birthday landed.

Juneteenth was mentioned to me by my grandfather as a child, but he would only go so far as to claim it was a “Black people’s holiday” celebrated in the south. As a curious child, I had a lot of questions. For example, what is the significance of this being a Black holiday? In the south, it’s a big deal. Why is it that there aren’t more Black people who are aware of this special occasion? What is it actually about?

As I grew older I began to learn more about the holiday and its origins. I noticed how popular it was becoming around the country. While I am happy that Juneteenth is now recognized as a national holiday, I am worried about the commercialization of it.

If Walmart briefly sold Juneteenth ice cream — before widespread criticism prompted them to stop — it raises the question of who cares about the holiday and who doesn’t.

Although I don’t know if the holiday will continue to have the same level of authenticity it once had when I was younger, I am pleased that there is at least a discussion about this important day for Black people across the United States. 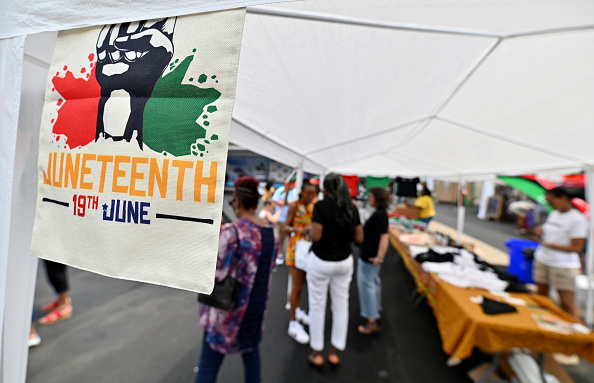 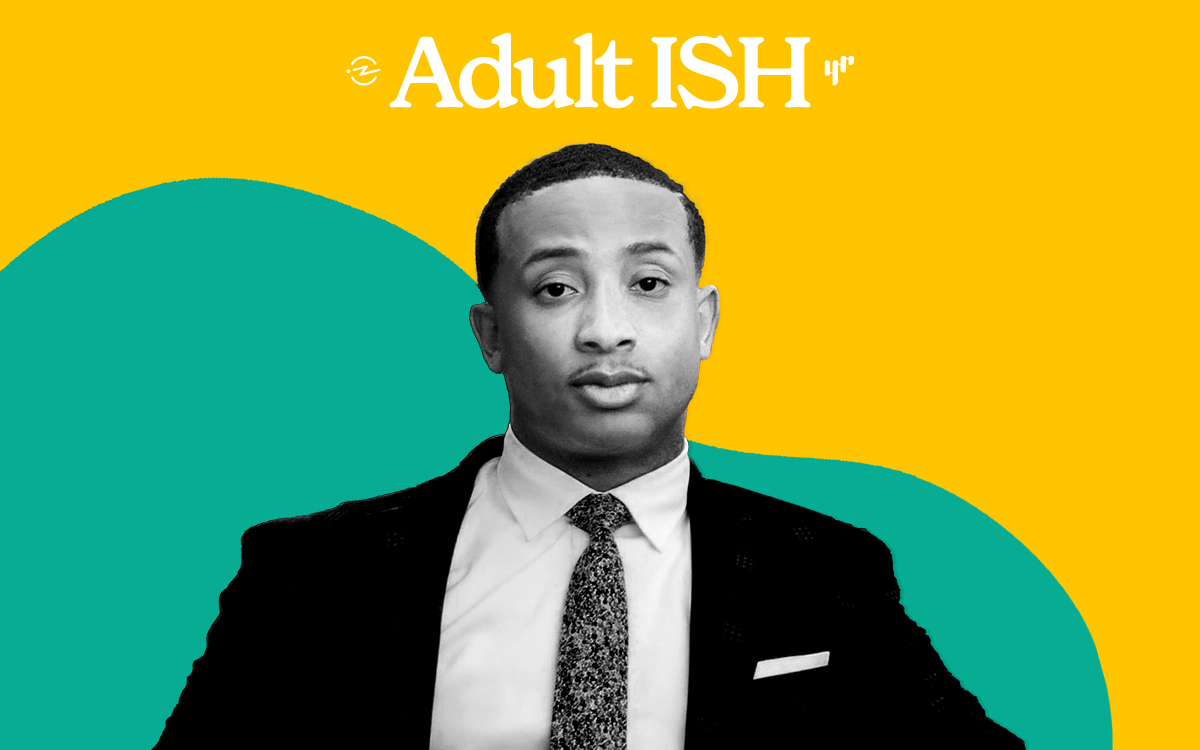 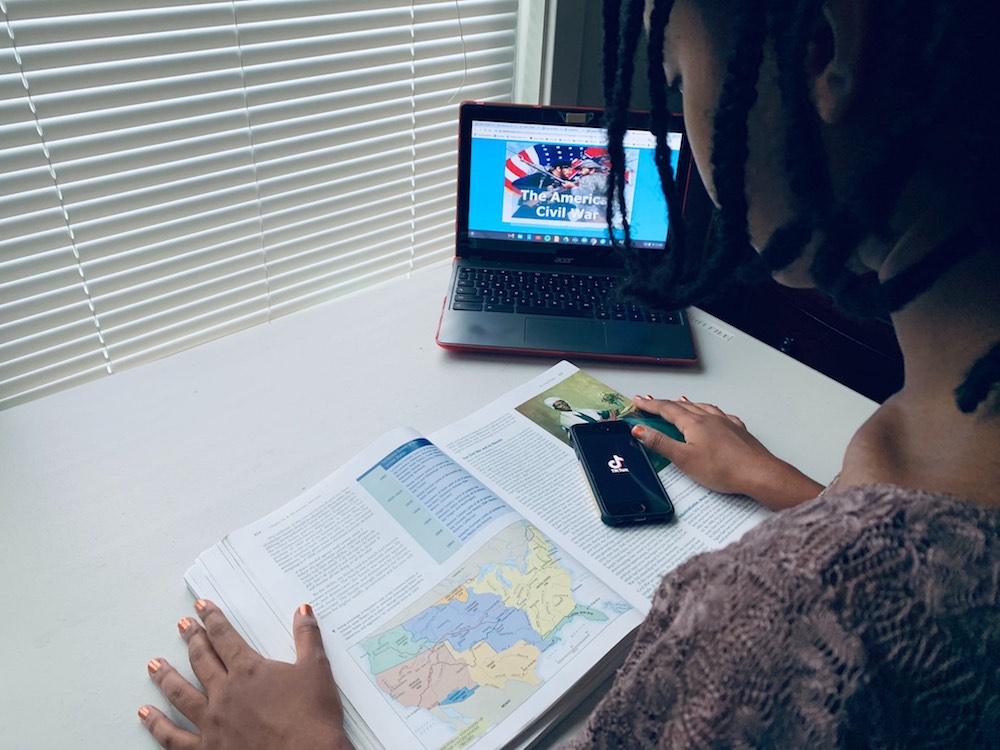