A lawsuit filed by LGBTQ students alleging the Dept. of Education doesn’t protect them against discrimination was dismissed by a federal judge Jan. 13.

The lawsuit, filed on behalf of students from more than two dozen religious-affiliated universities that receive federal funding, aimed to challenge the religious exemptions granted under Title IX of the Education Amendments of 1972. Some of the plaintiffs alleged they were denied admission to or expelled from the universities because of their sexual orientation or gender identity as a result of the exemptions. Others said the institutions subjected them to conversion therapy, according to Yahoo News.

While the students “sufficiently alleged” that the exemptions permit “religiously affiliated schools to use religious exemptions to deny federally-funded educational services to current and prospective students,” the students didn’t prove Congress’ intent behind the exemptions, Judge Ann Aiken of the U.S. The District Court for the District of Oregon wrote in her decision.

“Plaintiffs have submitted no allegations of discriminatory motivation on the part of those enacting the religious exemption,” she wrote in her decision. “To the contrary, Plaintiffs argue that when Congress enacted Title IX, protections for — or discrimination against sexual and gender minorities — were ‘of no concern.’”

Veronica Bonifacio Penales, a senior at Baylor University who was part of the suit, said the decision “feels like a slap in the face.”

“Obviously the fight doesn’t stop here,” she said. “We’re not even going to let this deter us. If anything this is going to push us to work a little bit harder.”

“A group of activists asked the court to strip that protection away from schools that educate the next generation and advance the common good,” said David Cortman, an attorney for ADF. “The court correctly concluded that Title IX’s religious liberty exemption doesn’t violate any of the plaintiffs’ claimed rights.”

The legal group representing the students, Religious Exemptions Accountability Project, railed against the judge’s ruling and is considering whether to appeal.

“Because of today’s decision, tens of thousands of LGBTQIA+ students across the country will continue to be discriminated against at universities receiving taxpayer money,” the group said. 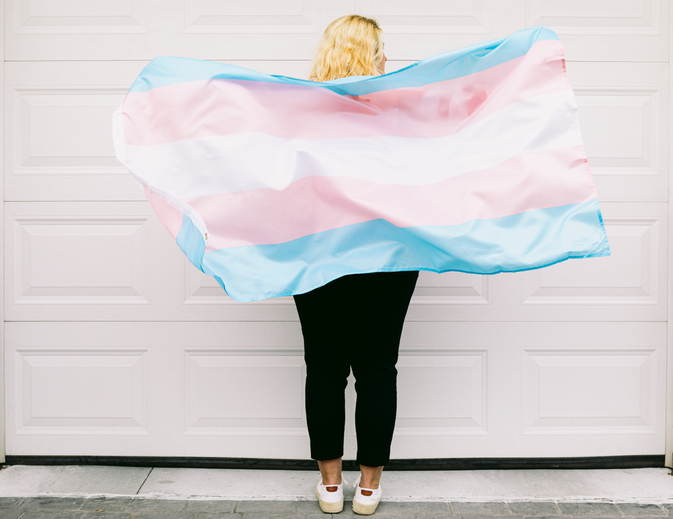