A gunman killed five patrons and injured at least 25 others at an LGBTQ+ nightclub in Colorado Springs, Colorado last month.  While a motive is unclear at the moment, the consequence of the shooting aligns with the right-wing project to further ostracize them from the public sphere.

Club Q was seen as a safe haven for members of the queer community. Following this event that sense of safety has been shattered for many as they attempt to recover from the tragedy. Michael Anderson, a bartender, said that it was no longer a safe space for him and that he could no longer enter Club Q.

Over the past year or so right-wingers have ramped up their dangerous and false claims against specifically trans people and drag queens as “groomers/pedophiles.” This dangerous rhetoric combined with the cultural issue of children being taught “gender ideology” has become the impetus for reactionary violence directed at LGBTQ+ people manifesting in either policy or direct physical violence.

Legislative attempts to limit LGBTQ+ rights and discussions in school include the Don’t Say Gay Bill in Florida as well as a directive in Texas that would allow child welfare agents to surveil families and potentially strip trans children from their families. Just recently a slew of bills was introduced in Texas that would criminalize drag shows and criminalize gender-affirming care for children among many other despicable laws.

In terms of physical violence, there have been numerous events where drag shows have been interrupted by far-right protests. There was even  a donut shop that was hit with a molotov cocktail on Nov. 4 after hosting a drag show.

The transphobes, homophobes and bigots who push these laws don’t care about protecting children or protecting parents’ rights. They want to criminalize the existence of trans-people and prevent them from having supportive families or be comfortable in their identity. They want LGBTQ+ to no longer be safe in public spaces and this is evidenced by reactionary grifters who make their living by ginning up hate.

To be clear, I believe that the shooter was inspired by the increased hatred directed at LGBTQ+, particularly by bigots such as Chaya Raichik, the individual behind Libs of TikTok, Matt Walsh, Christopher Rufo and others. Since the shooting, all of them have claimed that they never actually told anyone to commit violence so how are they responsible for the actions of one person.

When Chaiya Rachik publicly announces someone’s names, work place and address what is her intention? Literally, Sunday morning after the massacre Libs Of Tik Tok made a post focusing on a youth drag organization.

When Matt Walsh compares trans people or drag queens or even their supporters to “soulless demons” intent on the “sexualization and castration” attempting to groom your children” what is the designed intention?

All of it is stochastic terrorism which is defined as “consistently demonizing or dehumanizing a targeted group or individual results in violence that is statistically likely, but cannot be easily accurately predicted.” So, what Walsh, Rufo, and Raychik do is gin up enough anger and disgust towards specific targets and because they reach a vast audience they have plausible deniability when something bad happens to those they have dehumanized.

These individuals and their enablers revel in being able to say all of the false claims about the most marginalized among us. However, what we are unfortunately seeing is that this is leading to where many have feared it would lead and in my opinion, is part of a larger plan to further limit the acceptance of LGBTQ+ people within the broader society. 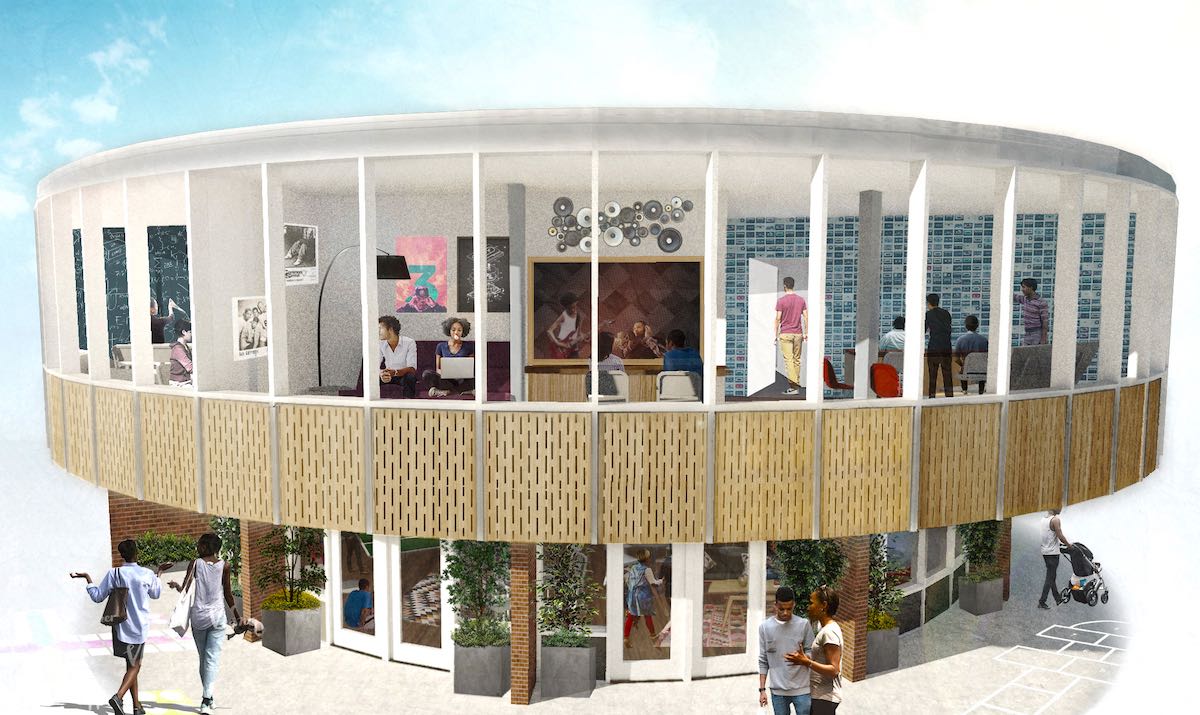