At the start of the week, I, along with the rest of the world, watched as Meghan Markle, Duchess of Sussex, and Prince Harry spoke with Oprah Winfrey about Meghan’s experience marrying into the royal family. She spoke about the ways the British media painted a picture of her to be this American threat and how the press was creating a negative perception of her based on lies. While Meghan didn’t openly say whether the slander was due to racism, in my opinion, there was no other reason for it. The turmoil even got to a point where her mental health was in a dark place, and she wanted to end her life.

I imagine her candidness in speaking out about her mental health difficulties helped many people, especially those struggling to find their voice. What’s shocking to me is former British broadcaster Piers Morgan completely dismissing Meghan by not wanting to believe her truth. He claims he is entitled to his own opinion, but there is a difference between having a genuine sentiment and being a bully. In the opinion of the more than 41,000 people who complained to the Office of Communications (better known as Ofcom), Piers was the latter. On March 9, ITV announced that Morgan would be leaving his TV presenter role on “Good Morning Britain.”

I think Meghan’s experience mirrors that of a lot of people of color in the United Kingdom. She tried her best to fit into an environment but still couldn’t because of her race (although colorism certainly extended her more privilege than someone with darker skin). Unfortunately, today, there are still plenty of work colleagues or family members who won’t ever think you’re good enough because of the color of your skin. When will the narrative change?

I have grown up in the United Kingdom and know London is a culturally rich and racially diverse city. But no matter the number of Black or ethnic minority individuals who live and work here, racism is still prominent toward anyone who is not both white and British. Since the Black Lives Matter uprising last year, I thought the amount of racism and microaggressions would have decreased in society by now. Oh, how wrong I was. Even though we are in 2021, it doesn’t feel like much has changed, nor does there seem to a possibility that it will.

As I have gotten older, I’ve learned that racism comes in many forms. I believe microaggressions are among the most harmful examples because they are easily missed or mistaken for something else. It could start as a little comment here or a remark there and build up to become emotionally and mentally damaging over time. It could be in the form of a joke from a white colleague about what you’re eating for lunch or a school teacher asking to shorten your name because they struggle to pronounce it. The slight nuances of hostility toward you being Black are passive-aggressive, and as a result, your mental health has to suffer.

Conversations and debates about what microaggressions are can be useful. But I don’t think many people come to terms with their negative effect on mental health as they may not be as apparent as blatant racism. Still, the internal battle we as people of color, specifically Black people, feel can suggest it is just as harsh as someone being directly racist to you. The UK claims to strive for equality. But I think we still have a problem with the media’s tendency to make Black people feel like outsiders or villains, as if we deserve to be targeted and treated like a threat.

It is quite ironic there is such a push on mental health in the UK and even more so in the Black community on the surface. But when we see a public figure openly admit her battles, the situation is not taken seriously. As Black people, we are always seen as more assertive and better equipped to handle most things. But sometimes, we want to ask for help and get the same response and empathy as our white counterparts. Shouldn’t we be entitled to a listening ear, too?

Similarly, the narrative that our race has a negative connotation attached to it is becoming tiresome. Why are we believed to be more aggressive and violent? Whether it is our Black athletes, celebrities or members of the public, it is troubling that someone who doesn’t know you may make a judgment about you based on unconscious bias.

It’s time to learn from the mistakes of the past and move toward a more progressive future. 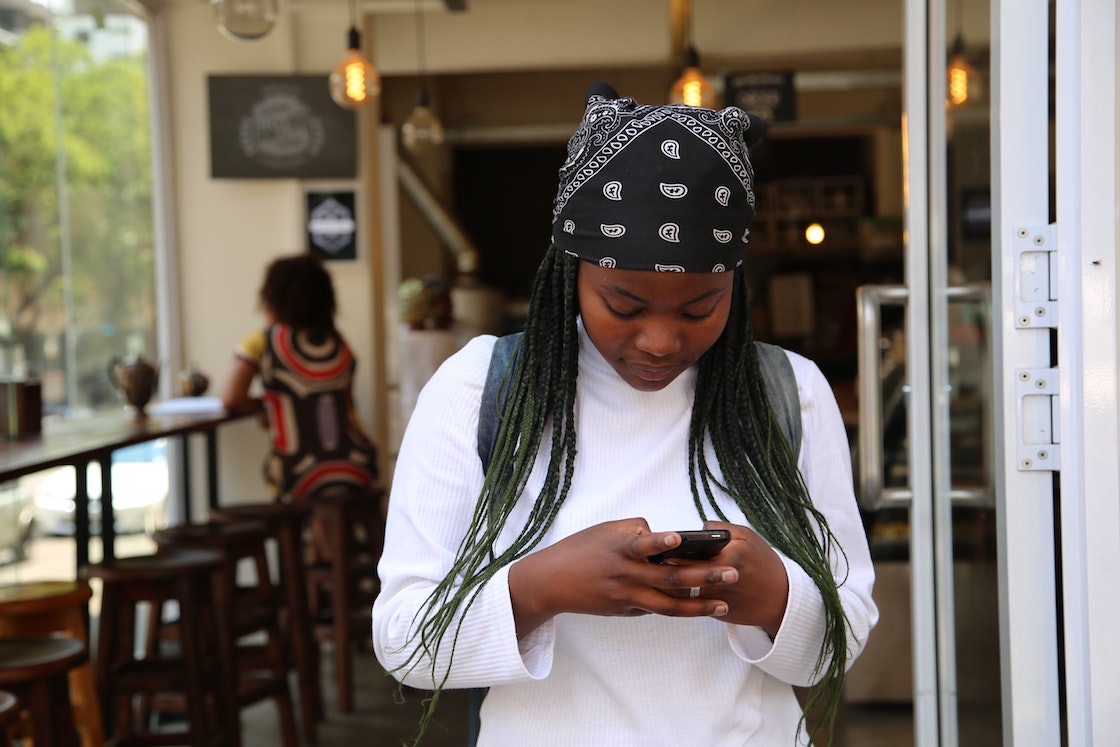 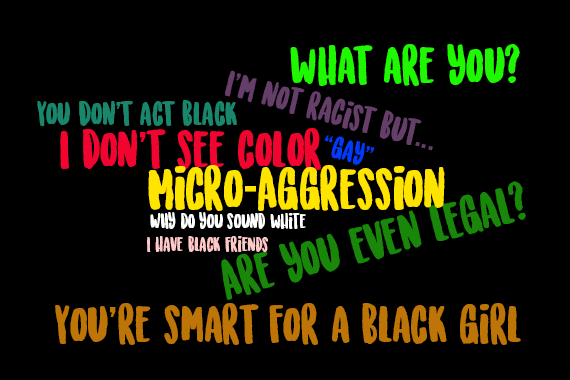 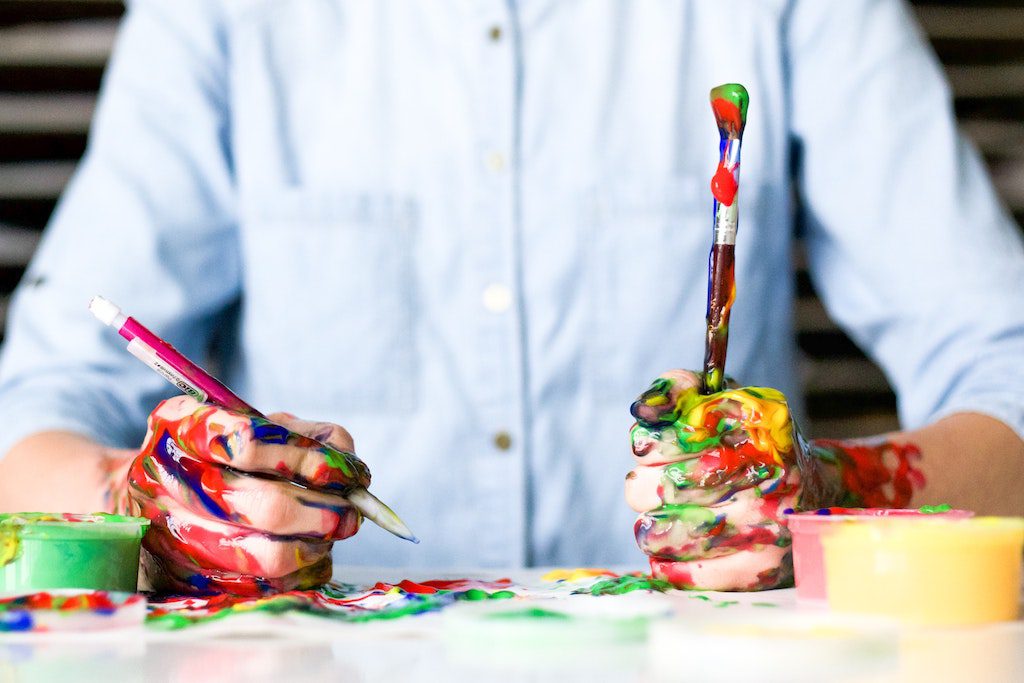 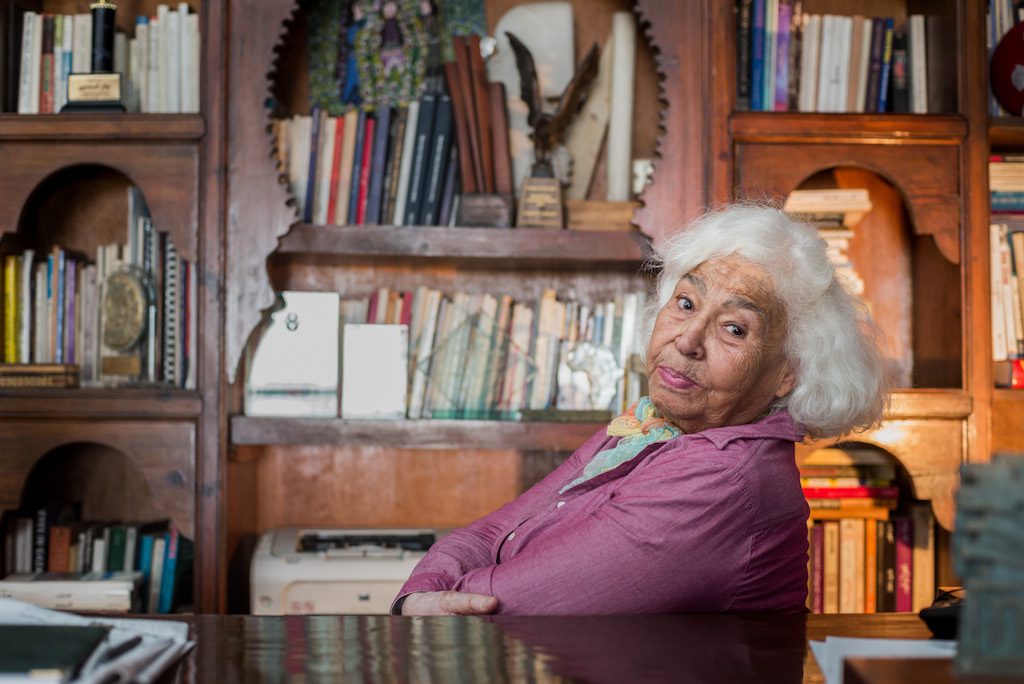