I grew up in Los Angeles, but always dreamed of moving to San Francisco. My vision of the city was a dream — based on the sitcom Full House and my dad’s wild stories of living in San Francisco in the 1970s.

So when I was accepted to San Francisco State for college, I was elated. Before committing to a school, my parents tried to warn me about San Francisco’s steep housing prices, but I tuned them out.

SF State doesn’t guarantee housing — even for freshmen — and I was put on a waiting list. I was lucky to get into the dorms during my first year.

The next year, I moved into a two-bedroom apartment with five other girls, thinking I’d save money. Three girls split the master bedroom, I shared the smaller bedroom with another girl, and a sixth person slept in the living room.

I struggled to sleep and study in our loud, cramped apartment. I never had a place to be alone — even to do homework. I got sick frequently.

When I decided to move out, I was forced into the San Francisco housing market. My friend and I showed up to open houses — and were visibly ignored by the realtors. We were competing with couples and young professionals for a place to live.

The rental applications asked for credit scores and job references — even a background check. It was hard for me to meet these standards as a college student.

Eventually, I found an in-law — where I’m still living. It’s more money than I feel comfortable paying — but I was desperate.

It’s not just students suffering in the housing crisis. Every year, we hear stories of San Francisco natives being priced out of their communities.

But as a student, the housing crisis impacts my education. I can only imagine how much more studying — and sleep — I would have gotten if I had accessible housing.

Sometimes I wish I listened to my parents when they warned me about San Francisco’s housing. I was 18 and making massive decisions, that cost tens of thousands of dollars. But if I were living in a cheaper city, my mistakes wouldn’t have such steep consequences. 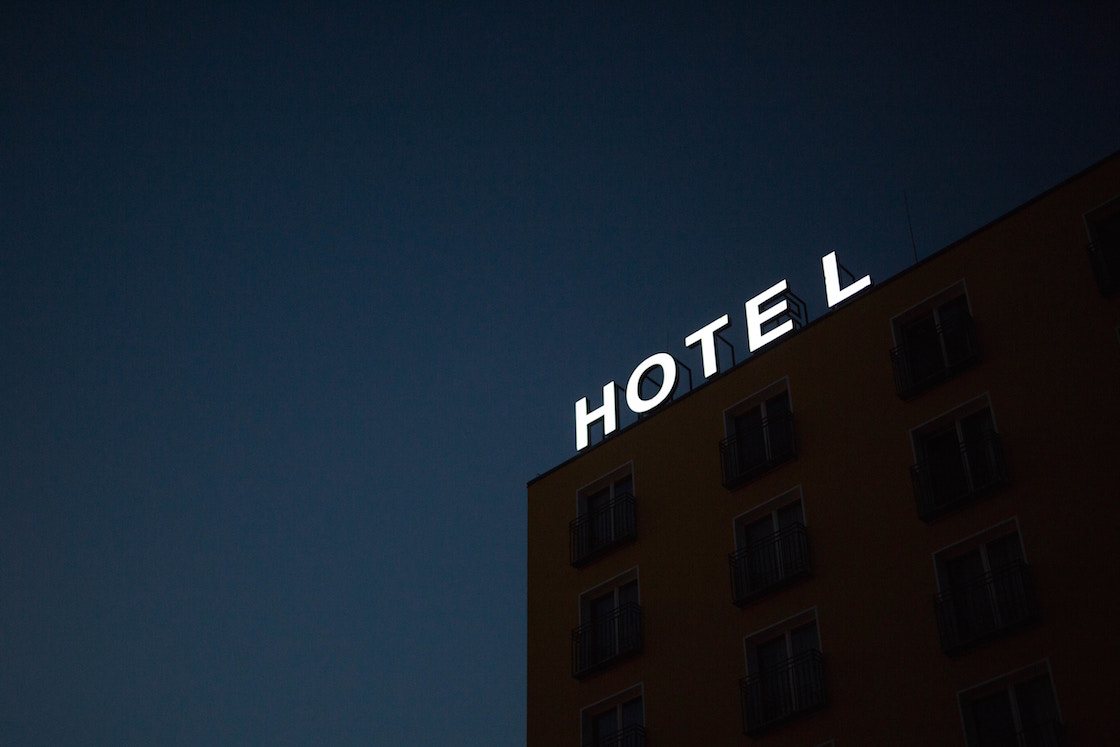 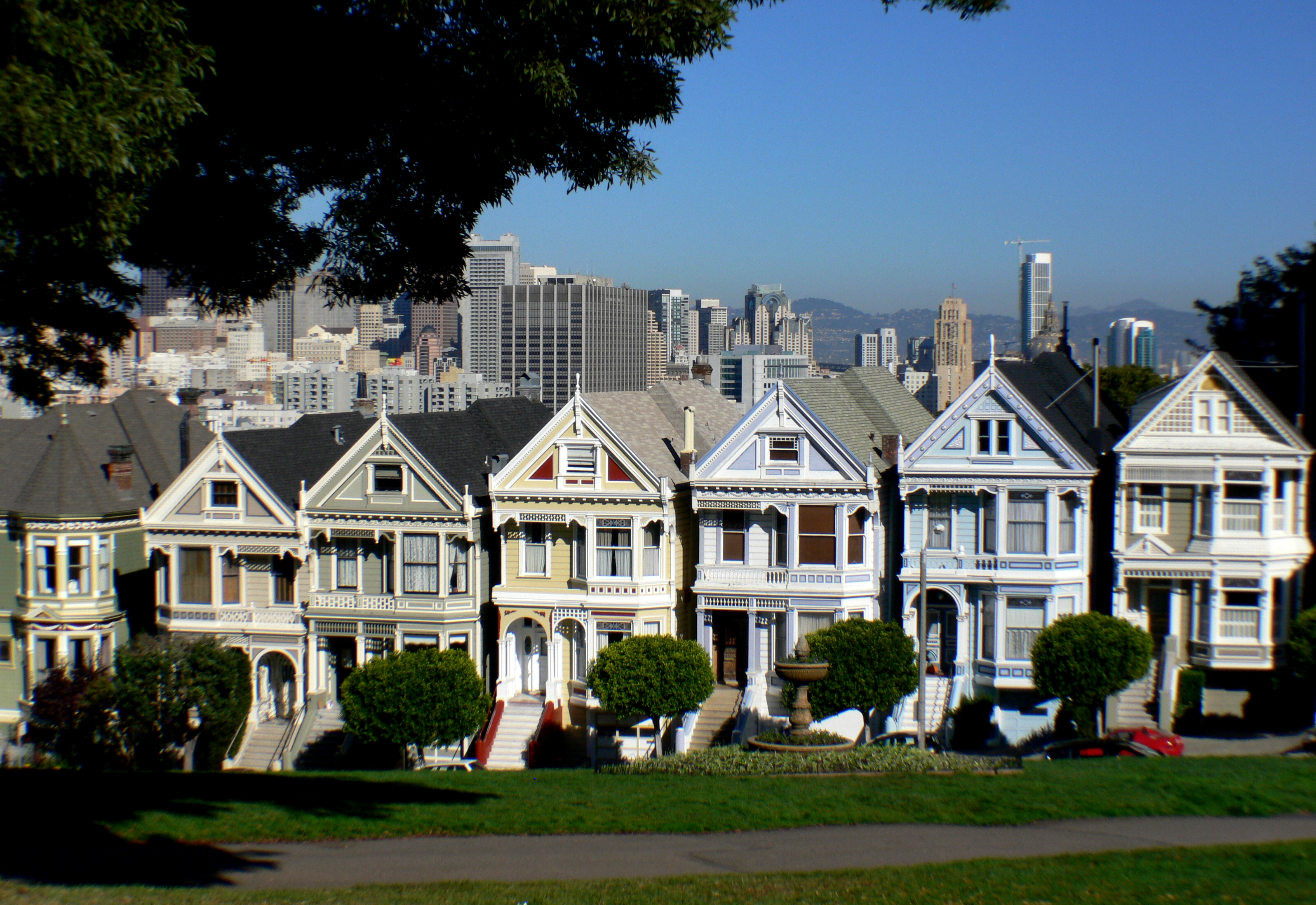 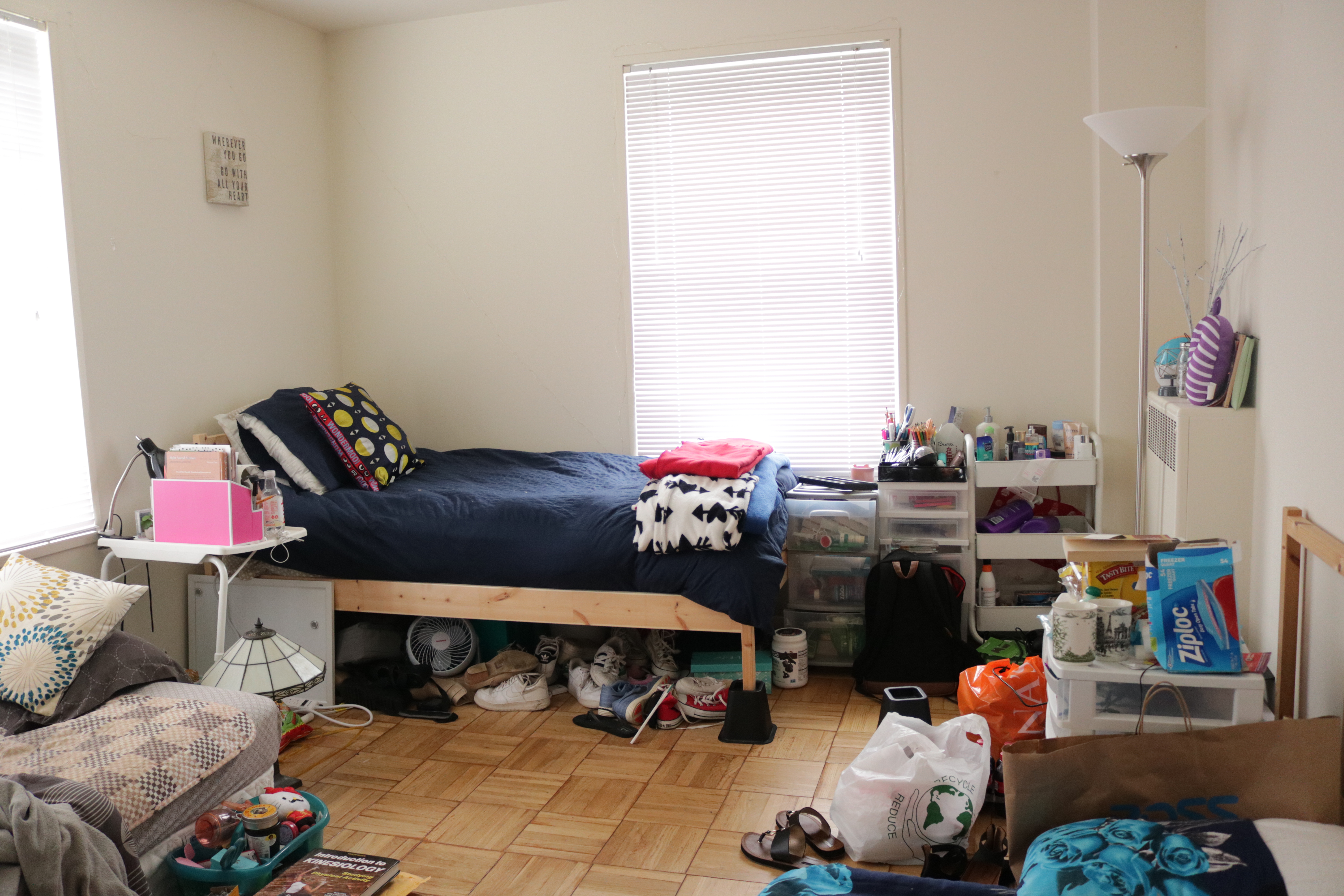