When Jesse Pratt López set out to find sustainable housing for her trans sisters experiencing homelessness, she learned the resources just weren’t available. This discovery also led to another epiphany.

“I realized that I had never met another trans woman who hasn’t dealt with housing insecurity,” Pratt López said. “I myself have experienced temporary homelessness.”

This summer, the 23-year-old photographer and activist launched the Atlanta-based Trans Housing Coalition. The organization, which started as a GoFundMe, works to move transgender and gender-nonconforming people from the streets into long-term housing. THC follows in the footsteps of organizations like House of Tulip in New Orleans and My Sistah’s House in Memphis, which are on the frontlines of fixing housing insecurity for their local communities.

“[For] trans people, the only way we’ve been able to survive is through grassroots organizing,” López said. “A lot of folks only recently are starting to listen to the needs and demands that trans people have.”

However, the United States is on track to surpass the 2017 record high of 29 reported violent deaths of transgender and gender-nonconforming people. So far this year, there have been 26 violent deaths, according to the Human Rights Campaign.

The fundraiser initially kicked off in December 2019 with a goal of $5,000 but picked back up in the swell of this summer’s Black Lives Matter protests, getting it into the millions. To date, the GoFundMe has raised over $2.8 million. No movement of this magnitude has centered Black trans lives before, Pratt López explained.

“A lot of Black trans organizers that I organize with have pointed out in the movement if you’re not centering Black trans lives, you’re not really fighting for all Black lives,” Pratt López said.

From shows like “I Am Jazz” to “Pose,” positive trans visibility in media has increased in recent years. In addition, a landmark moment of this summer’s Black Lives Matter protests was the 15,000-person strong Brooklyn Liberation March, which centered on trans lives.

“I was absolutely floored,” Tori Cooper said, reflecting on the turnout not just from Black trans people, but other LGBTQ people and allies as well. Cooper is the Human Rights Campaign’s community engagement director for their Transgender Justice Initiative. “That goes to speak how when we use our voices collectively, they ring much louder, and folks can hear us when we’re speaking in a unified voice.”

Despite such progress, legislation targeting transgender people is popping up across the country. At the end of March, the governor of Idaho approved a bill that prohibited transgender people from changing their sex on their birth certificate. He also signed off on forbidding transgender girls and women from playing in women’s sports.

“We have an administration that … has attempted to and has actually done so many things that are anti-trans,” she said. “We’re seeing inequity in legislation where trans people are being targeted intentionally by lawmakers to pass some of the most archaic and ridiculous laws, like bathroom bills.”

The Human Rights Campaign explained in a 2018 report that “these discriminatory efforts send a harmful message to our overall society and culture that transgender people are not worthy of equal protection under the law or recognition as full members of society.” The organization noted “hostile political climate” as a factor of violence against transgender people.

As the Trans Housing Coalition grows, Pratt López aims to one day purchase property to develop Black trans-owned-and-operated spaces. Property ownership, she explained, is a form of power that’s been taken away from Black and brown people.

“I understand that center Black trans women will result in liberation for all trans people and all people,” Pratt López said. “That’s my goal.” 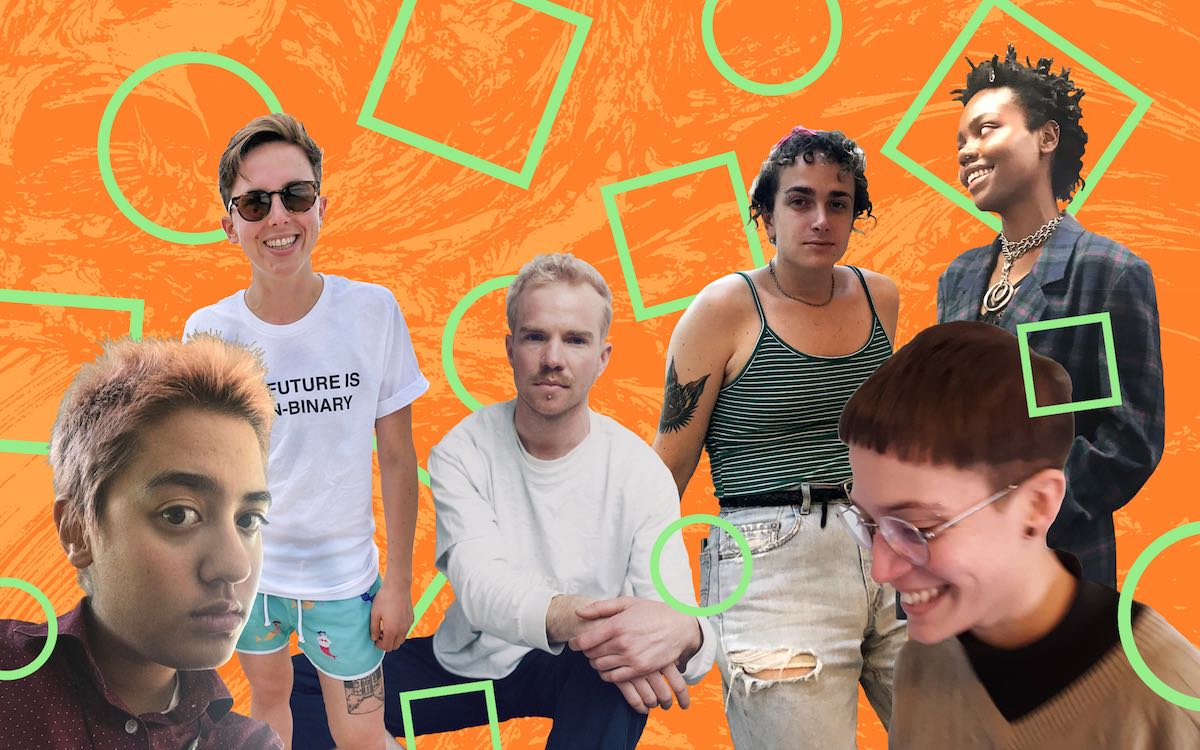