As a former aspiring queer music artist with a bunch of talented queer and trans friends who continue to make music, I have conflicting feelings about contemporary Pride festivals.

On some level, how I feel about any given Pride line-up comes down to the person. If Beyoncé signed on to perform, for example, not only would I be enthused about her headlining, I’d try my hardest to be in the front row.

Earlier this year, there was some outcry after the announcement that Ariana Grande would headline Manchester Pride in the United Kingdom this summer. In 2017, a terrorist attack occurred at her concert there, so she’s got a special relationship to the city. Nevertheless, many speculated that Grande’s superstar status is the reason for ticket price inflation.

The reality is, the gays love Ariana Grande and she loves them back. Ariana took to Twitter to post her defense and share her enthusiasm for the chance to headline Manchester Pride. She said she had nothing to do with ticket pricing and that the LGBTQ+ community has been supportive throughout her career.

Ariana mentioned her love for her queer friends and family (her brother is gay) and referenced other pop icons esteemed by the gays who have headlined Pride such as Kylie Minogue and Cher.

To me, straight people headlining pride is like Teena Marie (may she rest in peace) headlining Essence Fest. I’d enjoy her in the lineup, but I think there are more appropriate headliners. For example, why not put “Years and Years,” which gets second billing at Manchester Pride under Ariana, in the top slot? The band’s lead singer Olly Alexander is gay and has been a vocal advocate for LGBTQ+ rights. He might not have as big a name, but Prides are meant for LGBTQ+ folks to be front and center.

“I think most LGBT+ ppl will understand how problematic Pride can be,” Alexander tweeted after the uproar surrounding Ariana’s headliner status.

“Every year we get a couple of days (or.. a month?) and we’re meant to be grateful Starbucks have rainbow cups. I’m glad to see ppl demand change, the absence of people of color in these spaces is shamefully obvious … can’t stress this enough- if more people listened to and supported LGBT+ artists- they’d get more slots.”

Too many people think there aren’t big enough names in entertainment for LGBTQ+ entertainers to take a billing above anyone on the level of Ariana Grande. I think the community would be better off investing its resources to elevate our talented community members to the level of adoration we reserve for straight white women who make pop music.

The way LGBTQ+ dollars fund artists who tokenize LGBTQ+ folks is a letdown to me. We need to uplift LGBTQ+ talent year-round so that when it comes time to choose the top-billed artists at major Pride events, LGBTQ+ talent is a priority.

There are plenty of esteemed allies who’ve headlined Pride whose inclusion I am ambivalent about. And then there are artists like Iggy Azalea. No ambivalence there. To me, Iggy comes off as tokenizing LGBTQ+ people and pandering in a way that is predatory rather than rooted in genuine support. Mind you, this is a white woman in rap who has been quoted referring to herself as a “runaway slave master.” And now she’s the patron saint of the gays? It’s beyond me. Yet she and Steve Aoki, who to my knowledge is also cisgender and straight, are set to headline a Chicago Pride music festival at the end of this month.

It’s great that these artists don’t despise us and are willing to perform for our dollars — I get it. But that’s bare-minimum behavior. Event organizers prioritize lining the pockets of high-profile straight artists who let queers touch the hem of their garments as the ultimate show of allyship. It’s frustrating, especially in a world where organizers also pretend LGBTQ+ musicians don’t exist outside of June. Seriously, they do, which you may not know because even gay clubs hardly play LGBTQ+ artists, regardless of how many bops they have under their belt.

So for the one time of the year when LGBTQ+ folks get organized to uplift and celebrate one another, straight people who want to be involved should at least not take the top billing.

There’s an abundance of talent within the LGBTQ+ community. I’d like to see them booked for Pride and outside of June for all sorts of venues, not just when rainbows are everywhere. 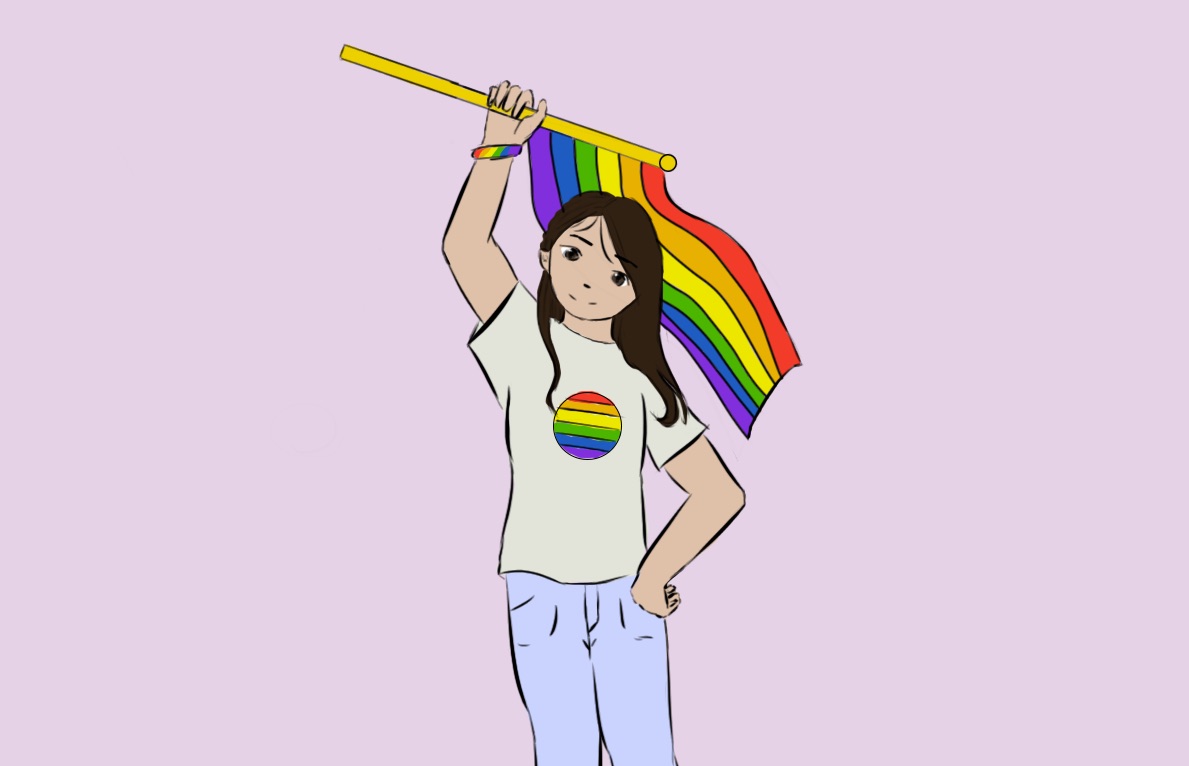 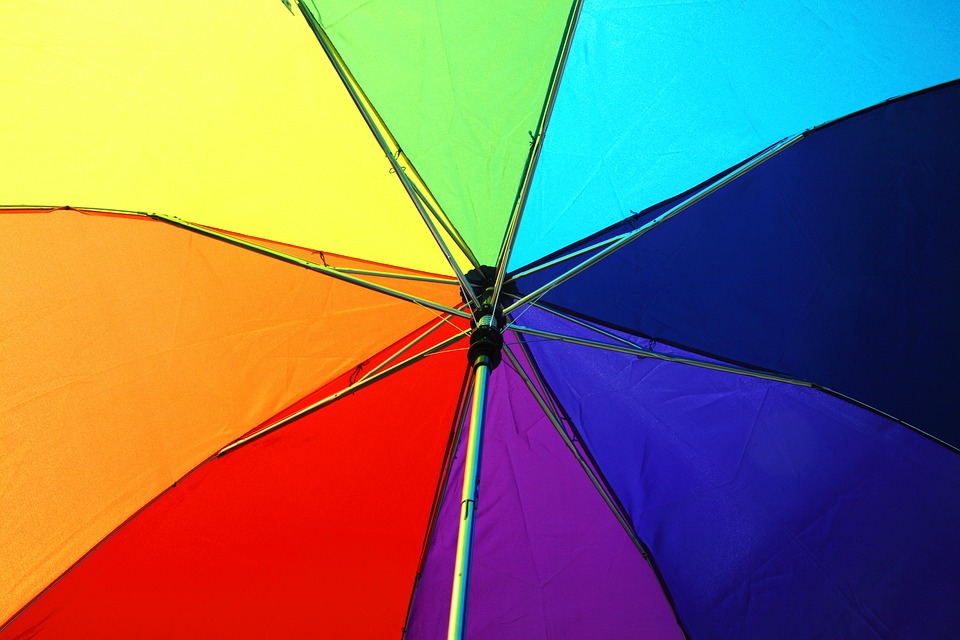 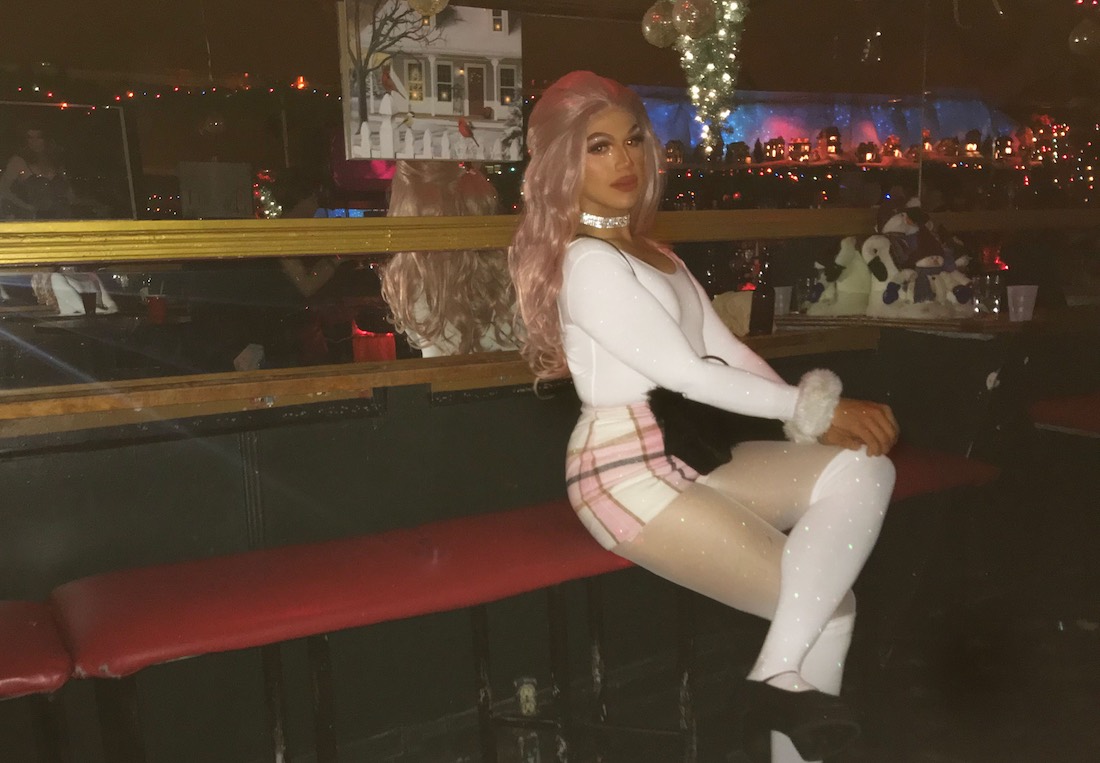 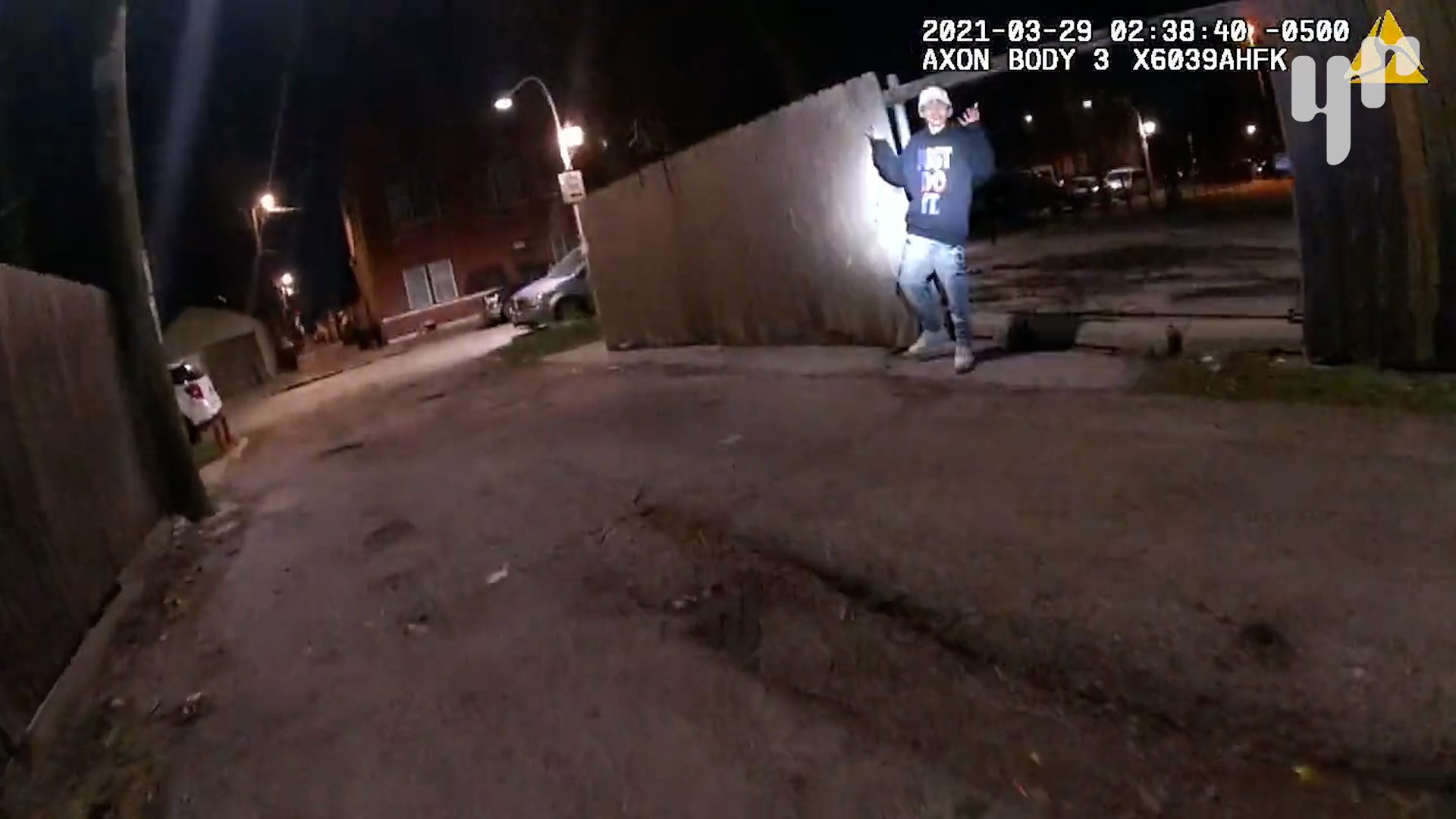