Donate Now
Merk with her parents on July 4, 2018, a couple weeks before she moved to NYC. (Credit: Merk Nguyen)

Have you ever gone somewhere you haven’t been in a while and it just feels … different? Like when you go back to your elementary school and notice all the small changes, replay a bunch of memories in your head, and know that being there will never be the same?

That’s how I feel where I am now — in my parents’ house, the same home I grew up in and just returned to after living solo for a year.

My folks live several miles north of Seattle and have been for my whole life (22 years and counting). Last year in 2018, I graduated from college and scored a part-time podcasting gig on the East Coast. That meant I had to leave the state known for its apples and head to THE BIG Apple: New York City.

I remember the initial excitement of not having to follow a curfew. I loved not having to hear the passive-aggressive comments my mom made about my outfits or the reminders from my dad to mow the lawn on Sundays. Even paying my own rent gave me satisfaction that I no longer needed to depend on anyone else for the way I lived. But despite feeling free, I don’t think I truly understood the magnitude of my freedom until the last 48 hours before moving back home.

I quit the job that brought me to NYC because I wanted to focus all my energy toward co-hosting Adult ISH. With less of a reason to stay (and an itch to move to California to really give the #westcoastbestcoast a chance), I figured living with my parents again would be my best option if I wanted to save up for a few months. So, I started packing, bought my plane ticket, and made my round of goodbyes.

On my last full day, I stood on a subway platform feeling bittersweet about leaving the city where I grew so much in my journey as an independent person. I even posted about it on my Snapchat story.

I had an early flight back home but didn’t get much sleep because my mind was racing with thoughts.

Will I constantly have to prove to my parents that I’m responsible? Will they say anything that would prevent me from doing the things I actually want to do? Will I be able to stand up to them? I feared that last one the most. I wasn’t sure if I’d be able to find a balance between respecting my parents and respecting myself. By that, I mean knowing when to put my foot down and tending to my own needs before theirs.

Since I’ve been home for two weeks, I surprisingly haven’t felt pressures I used to feel from my parents. They don’t tell me to do the laundry or request that I be home by midnight. And while they still ask if I want to attend events with them, I no longer feel the obligation to go. There are also tiny details of the house that’ve changed (like how my mom’s rearranged furniture or used my bedroom as her second closet) but the biggest change I’ve felt is from within myself.

I haven’t straight up asked my folks why they’re treating me differently now. But reflecting on everything, I think it’s because I’ve shown them I can make it on my own. If that’s not two Vietnamese immigrants achieving their American Dream, then I don’t know what is. What I do know is that I’m still me — just not the same exact person I was when I left.

While living away was one of the most freeing experiences in my young adult life so far, showing to my family (and myself) that I’m capable of establishing my identity as an independent person, under their roof, gives me a fresh sense of freedom that makes me truly proud. 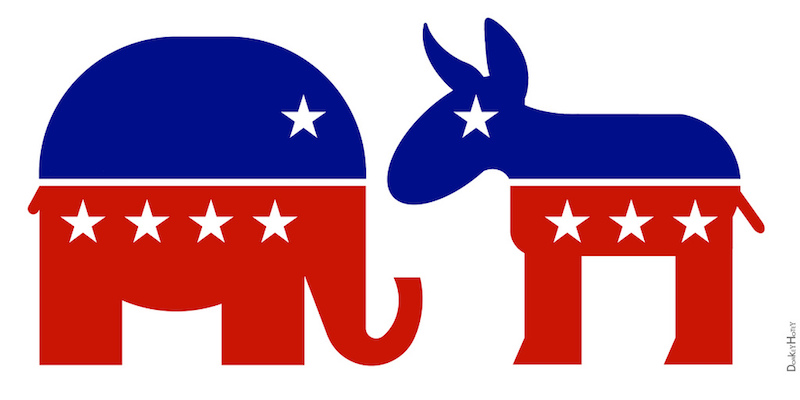 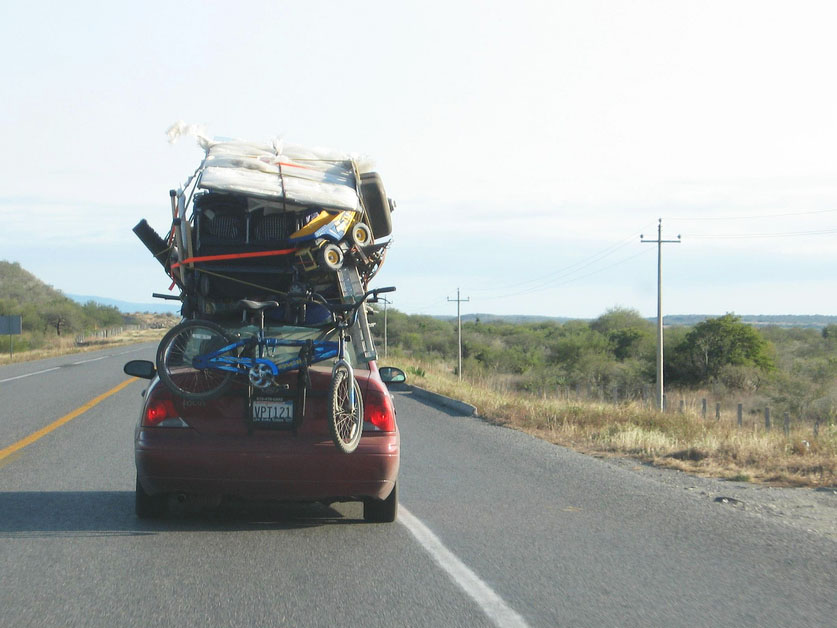 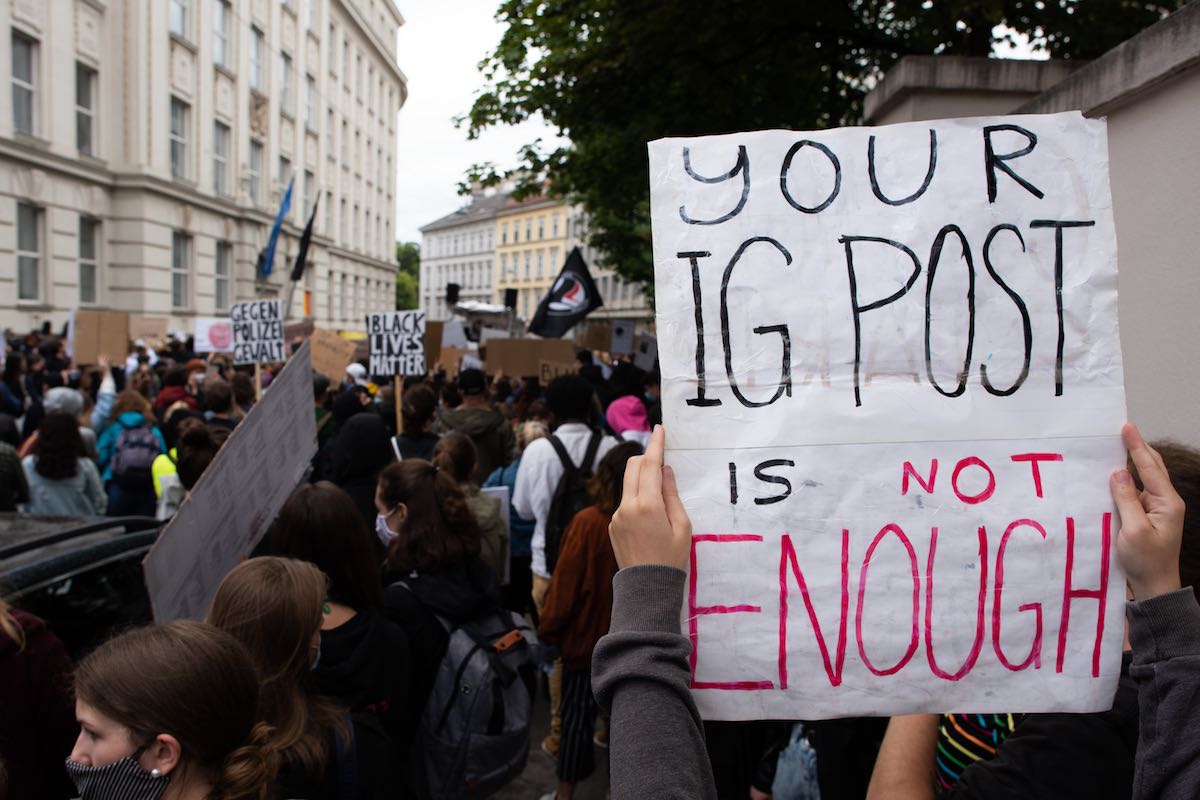 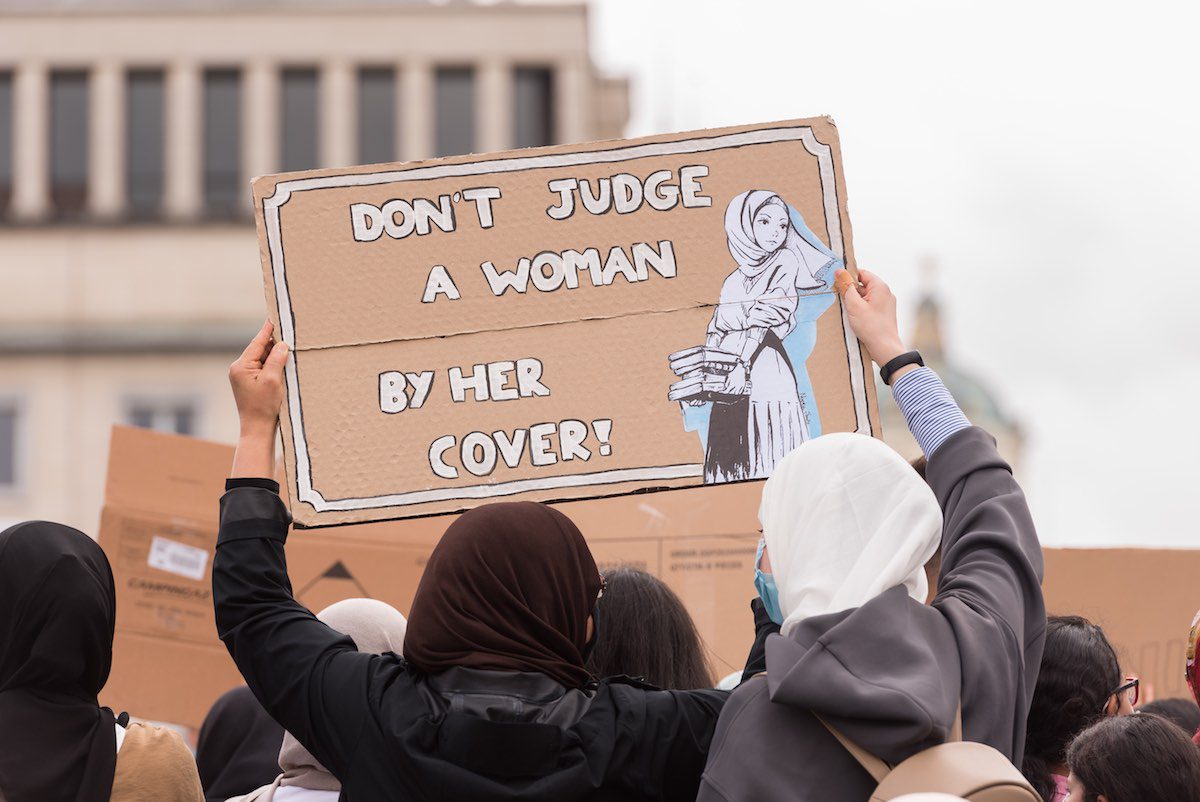