Growing up on the island of Maui in Hawai’i I was surrounded by different cultures and — more importantly — different foods. But one stands above the rest as my favorite comfort food. I’m talking about Spam.

It wasn’t until I first left the island for college in California, that I realized not everyone associates Spam with comfort and festivities like we do back home.

I made the uncomfortable realization in my freshman English class. The teacher asked about comfort foods, so of course I mentioned Spam. “Ew yuck” I heard from one of my classmates. I was so mad that someone would say such a thing about my beloved canned food. But her dramatic response was apparently not uncommon in America.

Where did this stigma come from?

Hormel Foods created spam in 1937 as a cheaper and quicker protein alternative for housewives. Sidenote here — Spam is only made up of six ingredients: pork with ham meat added, salt, water, potato starch, sugar and sodium nitrate.

In World War Two it became regular in military meals. It’s common knowledge in Hawaiʻi that GIs sold and traded cans of Spam for fresh produce wherever they were stationed.

Because of the influence of American militarization, Spam is not only a comfort food for Hawaiians in Hawaii. It’s also popular among Filipinos, Japanese and Koreans. It’s also common with Indigenous people in America.

But despite its popularity and versatility, when I first moved to Oakland I couldn’t find Spam anywhere — much less find it in restaurants. All food — even canned meat has a history — and deserves respect just like the people who enjoy it.

When I’m feeling homesick, I’ll spend a couple hours making Spam musubi, or Spam sushi made by hand. In Maui you can find it everywhere, holiday parties, restaurants, picnics, country fairs and bake sales. It always reminds me of home. 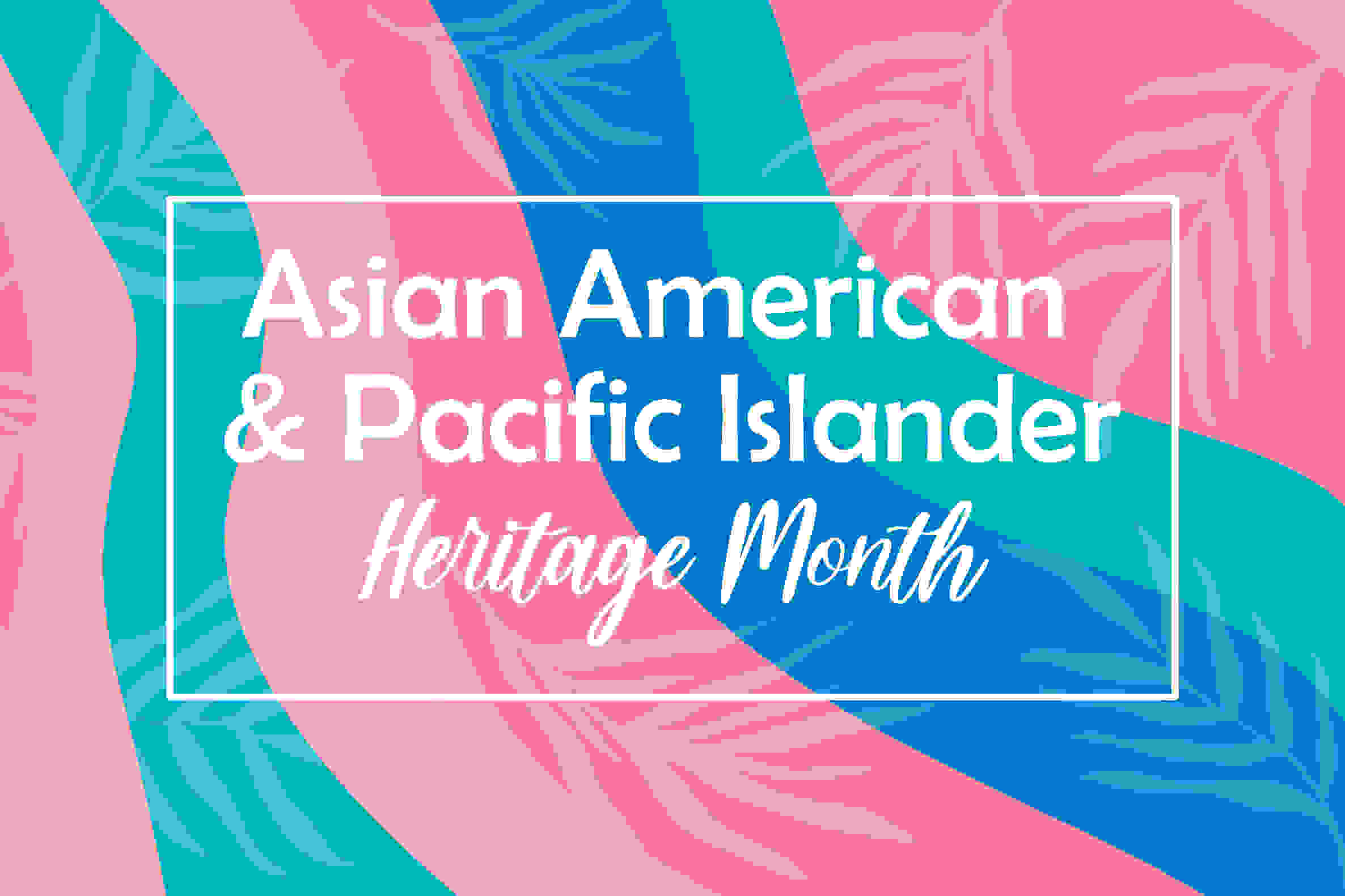 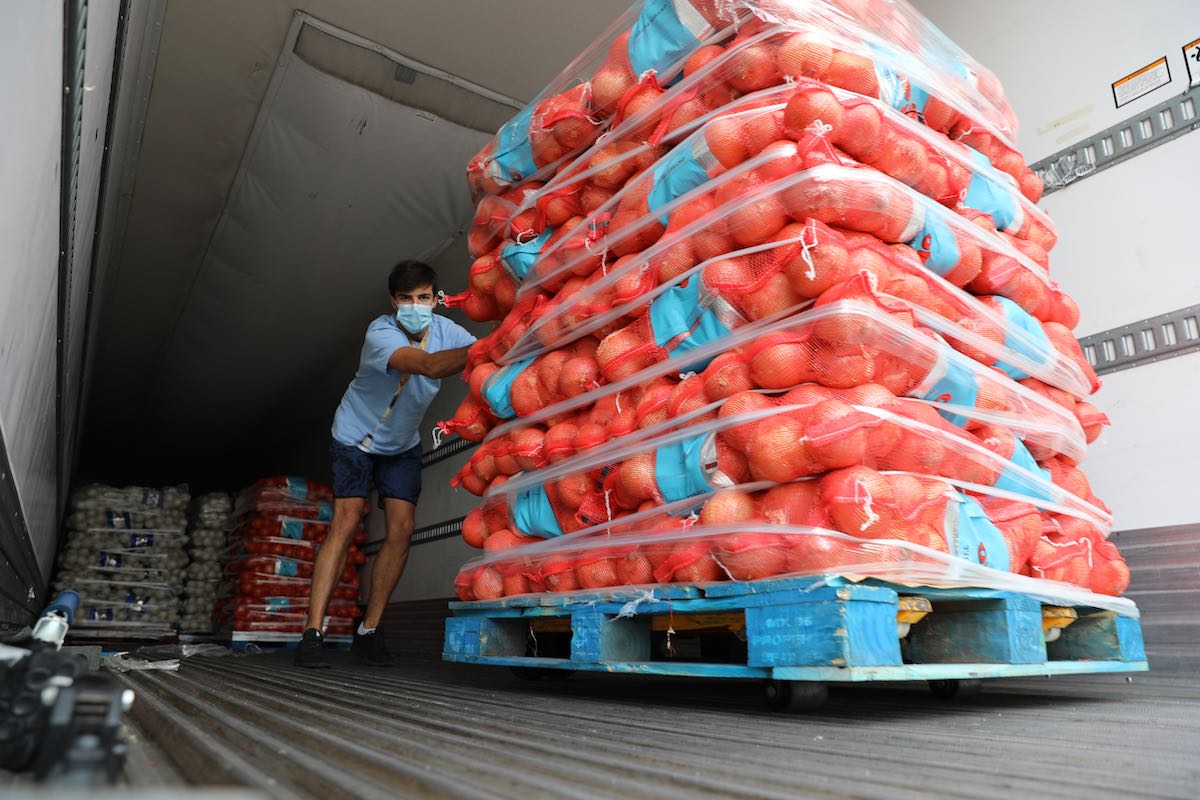 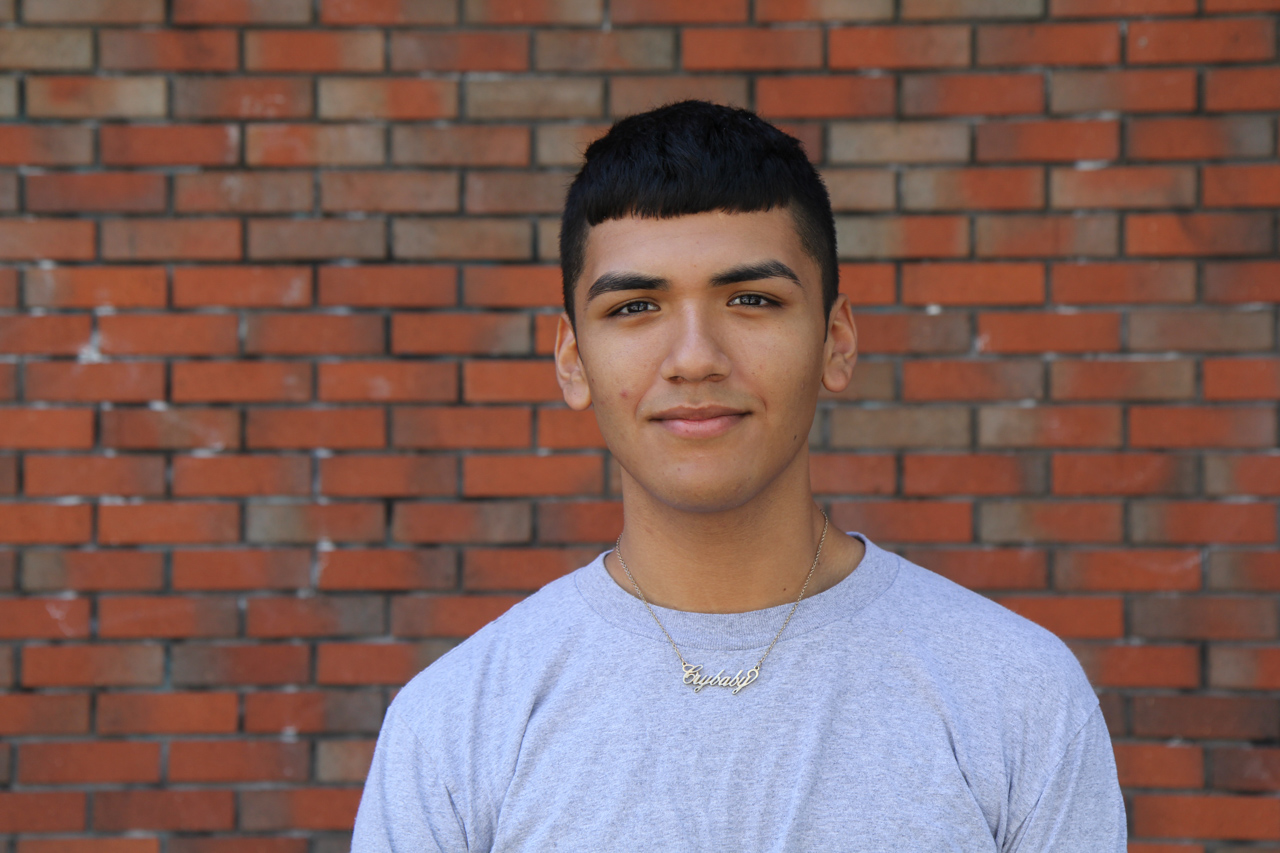