I was only 7 years old when I began to hide my name.

I was making my first-ever order at the local Starbucks when I was asked to repeat my name. At first, confusion struck. Nevertheless, I clarified each syllable, letter, and even offered pronouncers for the vowels.

I thought it would only happen once, but it kept happening — when making a restaurant reservation, shopping or even having an offhand conversation. Maybe it was malformed pronunciation, maybe an unclear accent or maybe just a bad day — but when the time came, my name was simply confusing for the “conventional” American.

Over time, Pranav became “Pat.” It was never something I considered significant. It was just an issue of convenience, right? In fact, I was told I was more fortunate than others. My name is fairly short, and compared to “Rishabh” or “Jyothi,” it’s phonetically simple. Still, even if I was “luckier” than others, that didn’t change the fact that my name didn’t fit convention.

But a couple months ago, I was ordering coffee with a friend of mine. And when the barista asked for my name, I told them it was “Pat.” You know, just like I normally do. Yet, my friend didn’t understand. Why did I shorten my name for convenience? And if so, is it even worth it?

Before that, I used to believe that Indian names were too esoteric to be understood. It was never something I questioned, or even considered. But, by changing my name, I was only adding to the problem. By avoiding ‘incomprehensibility,’ I was also neglecting any hope to normalize names like mine. Avoidance can only renew institutions, not reform them.

Visiting the same Starbucks eight years later, I no longer shorten my name. Now, I take the extra step to clarify the pronunciation. And that coffee shop I visited as a 7-year-old hasn’t gotten it wrong since. 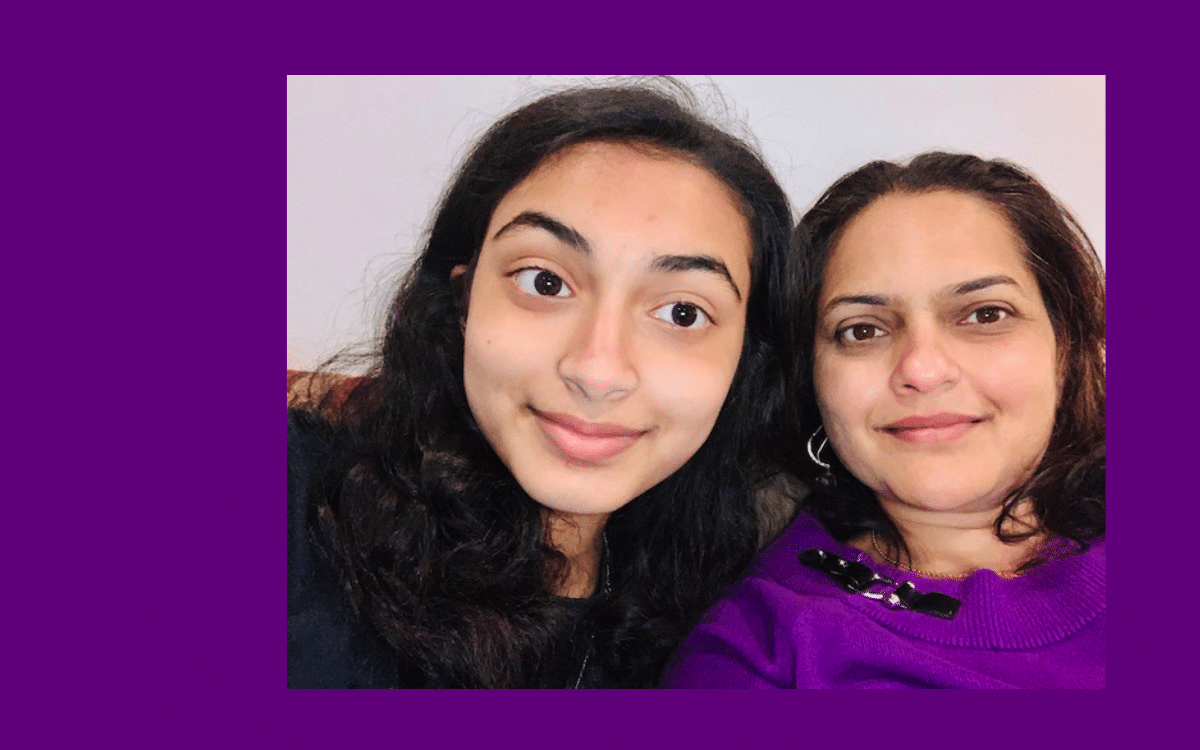 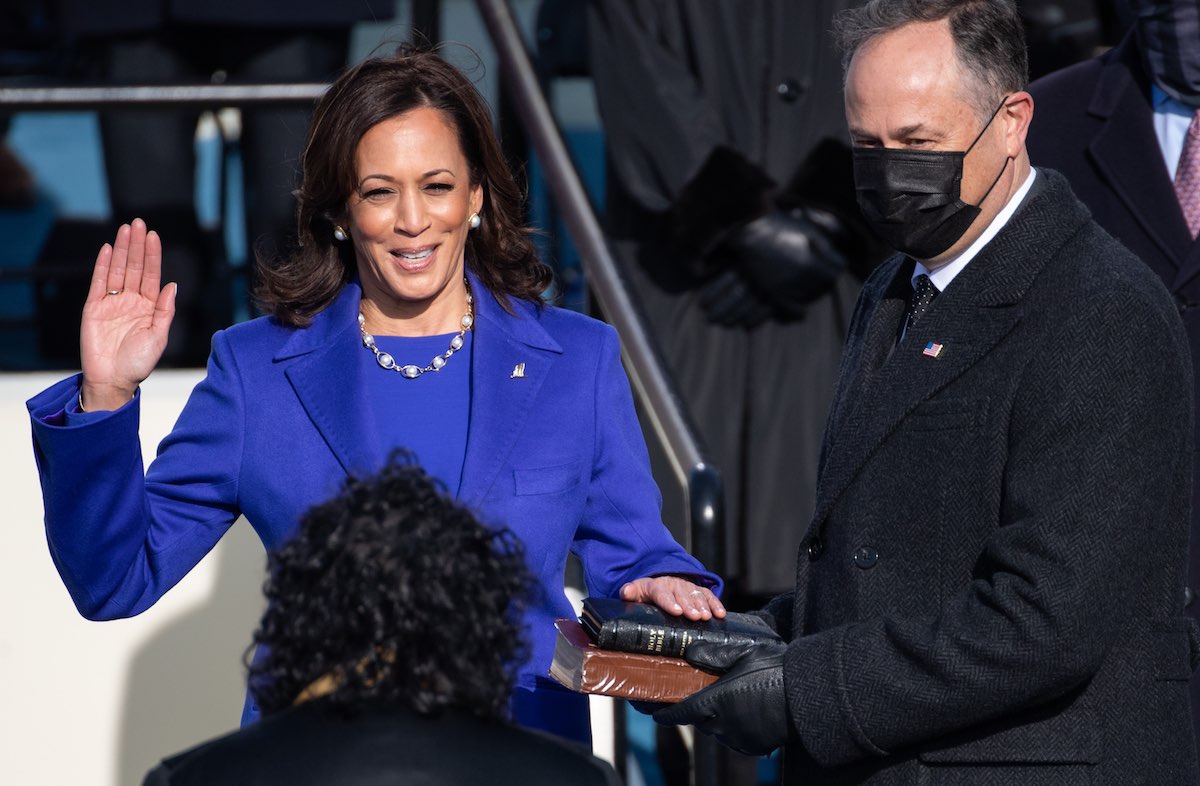 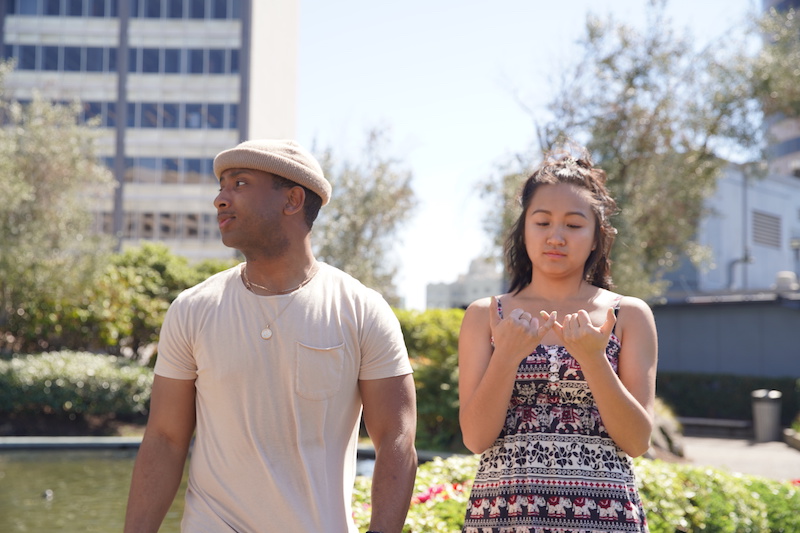