Equal access can mean a lot of different things. For girls in the skating scene, it means riding freely and having fun without judgement from male skaters who think they rule the park.

In a recent Adult ISH episode, we talked with HBO’s “Betty” stars Rachelle Vinberg and Dede Lovelace about skatepark pickup lines, skateboarding as a confidence booster, and standing up for female friends at the skatepark.

Here’s what they said about what equal access really means for women skaters in a conversation with Merk Nguyen and Nyge Turner.

Merk Nguyen: We see [in the show] that when y’all go to the skate parks, it’s basically a sausage fest. You know, dudes are acting like they run the place. And they’re on something, I swear, because it’s like one minute they’re flirting with you and then the next minute they’re trying to fight you. Is that what it’s like to be an actual skater?

Rachelle Vinberg: You definitely have experience in this.

Dede: So it was, like, I know they definitely would be like, “Yo, you’re mad cute.” But then it was also like, “Yo, nah, nah, she the homie. Let’s just keep her around. She chillin’.” But it’s alright. It’s funny, though.

Dede: “Hey, I like your board.” Maybe like, “Yo, can really do tricks on that? You get tricks?”

Rachelle: “Let me see one.”

Dede: “Let me see something.”

Dede: Like she said, it’s not always a bad thing. Sometimes there are guys and people who are just genuinely interested. They have not seen a girl do tricks on the board. They’re like, “Can you actually do something? That’d be really exciting to see.” I’m not against that.

Nyge: On Episode 1 of “Betty,” [the characters] Kirt, Janay and Honeybear show up for a girl skate session. So their newly formed group goes and helps Rachelle’s character, Camille, look for this key all day. They’re going in and out of everywhere in New York looking for this key. It’s to get into this exclusive skate spot. Like, y’all tease it the whole episode.

As a viewer, I’m like, “Oh, dope, cool. Now I got this group’s origin story. Now they’re about to link for this epic skate sesh!” And then, that’s not really how it goes.

So, Rachelle’s character, Camille, basically is like, “Yeah, I don’t know [these girls] like that.” You expect her to support other women. But, at times in this show, she really cares [more] about her reputation with the other male skaters. And it was an interesting change of pace in the writing. But why didn’t she let them claim them in that situation?

Rachelle: Well, okay. So we know that sometimes guys can be mean to girls skaters and not welcoming, but there are girls like that too. In everything. [Someone who] cares more about looking cool than actually being a cool and nice person.

Merk: Something I really like about the show is how y’all use skateboarding as a lens to talk about other female issues.

There’s another scene from that same episode where your characters have an uncalled for encounter with an old man, which leads to a conversation about creepy men sexualizing girls or women. And then skateboarding is talked about as a form of protection from that. Would you say skateboarding serves as a shield for you in real life?

Dede: It’s definitely given me more confidence in some ways. Stepping into this world, it wasn’t that easy for a girl to skate and just enjoy herself. I had to overcome that barrier of having eyes on me.

I wouldn’t say it’s a shield, but definitely helped me push through something that was uncomfortable. It’s so rewarding as well. Like when I’m learning a new trick, just being able to say I did that. I worked on this for months, weeks, and now I’m here. So, I think skateboarding is great and it helps in so many different ways. 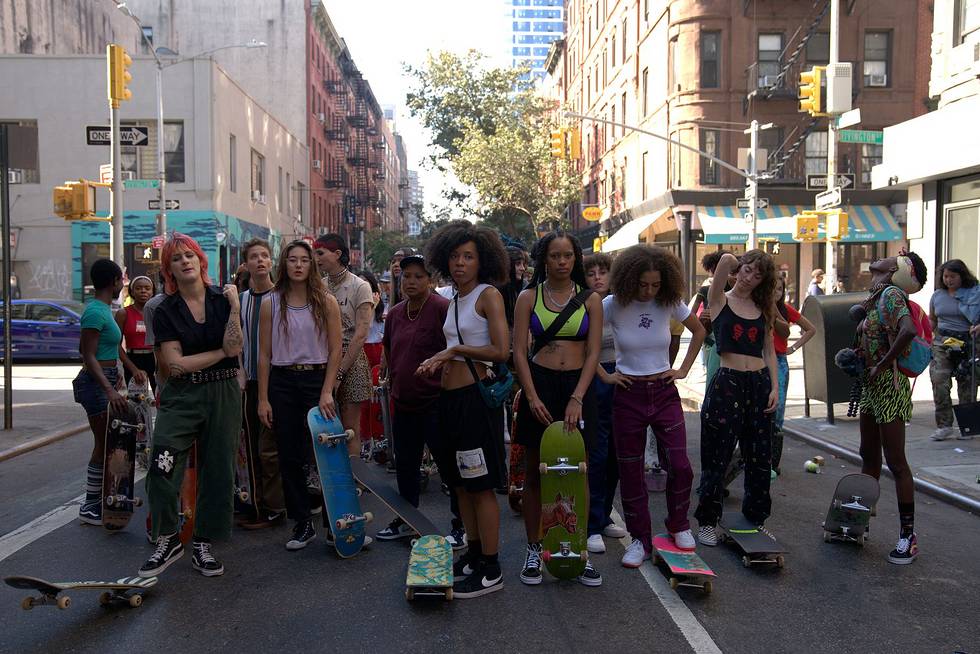 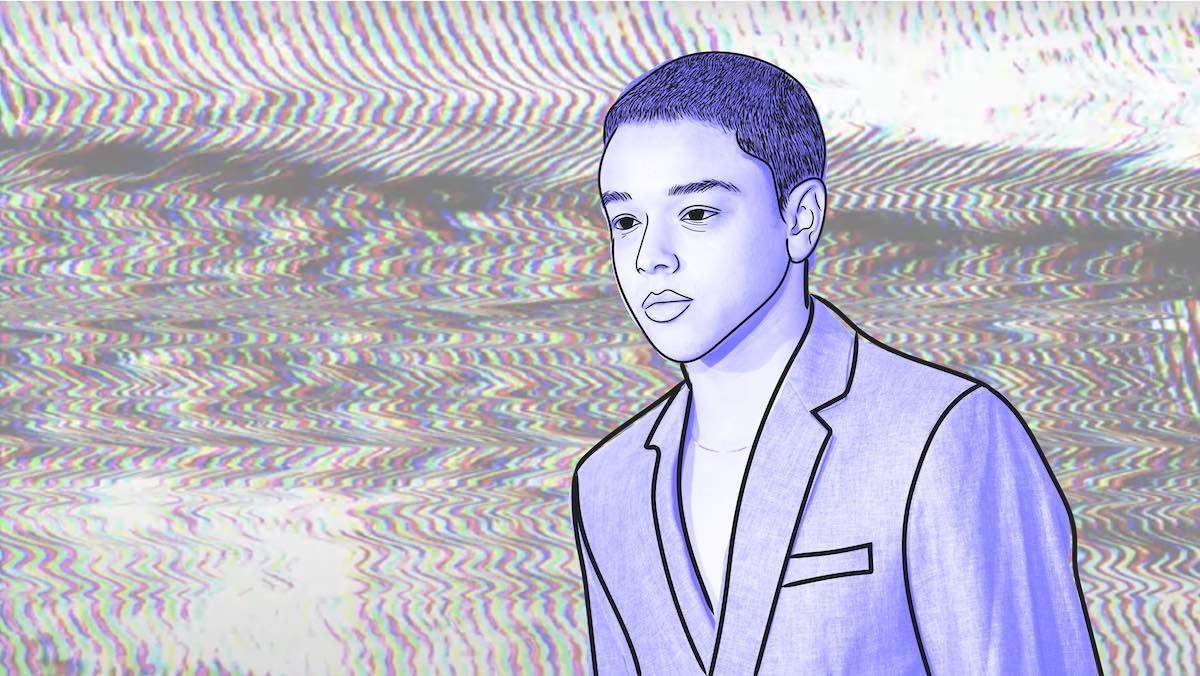 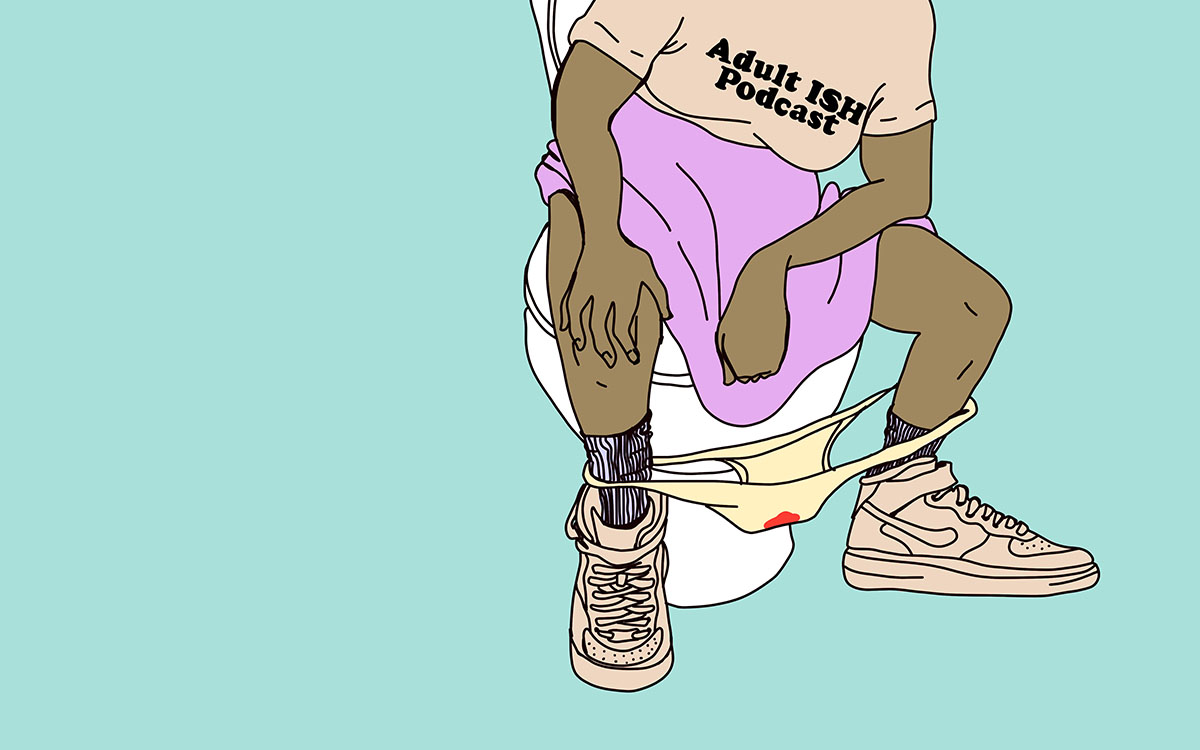 Mispronouncing Names Is an Attack on One’s Identity 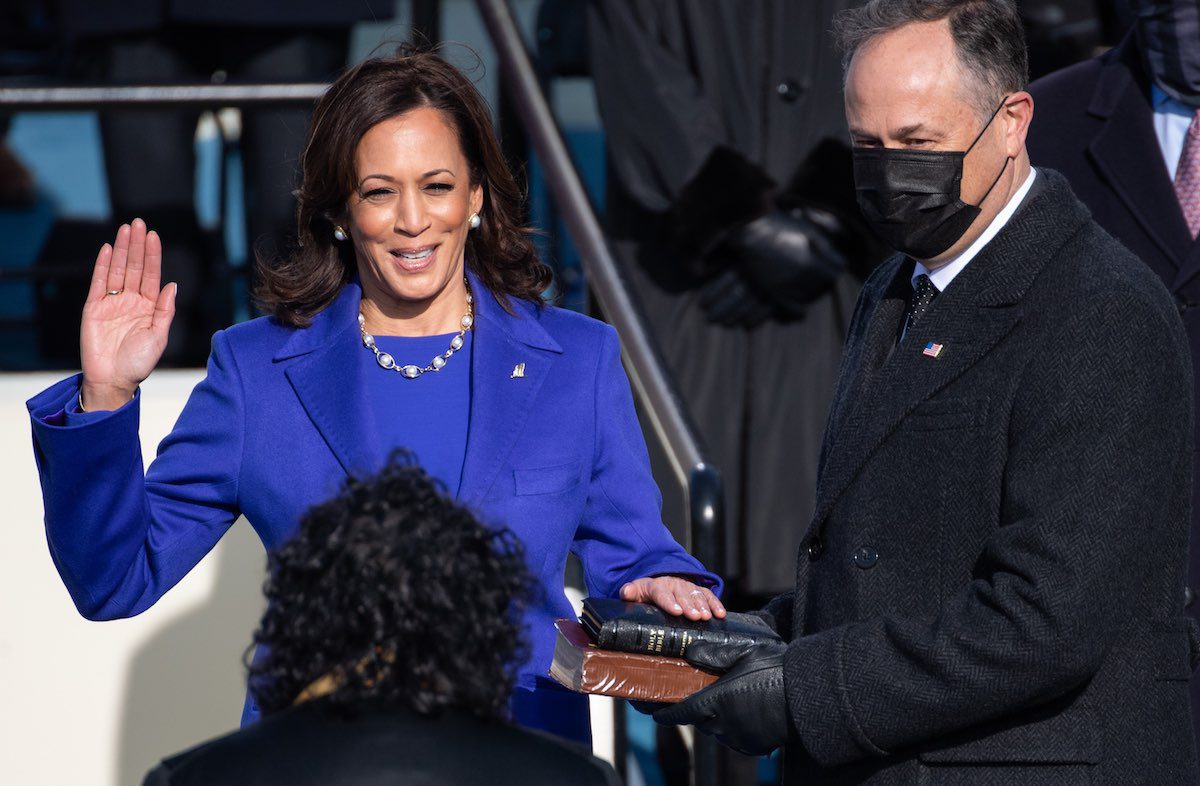 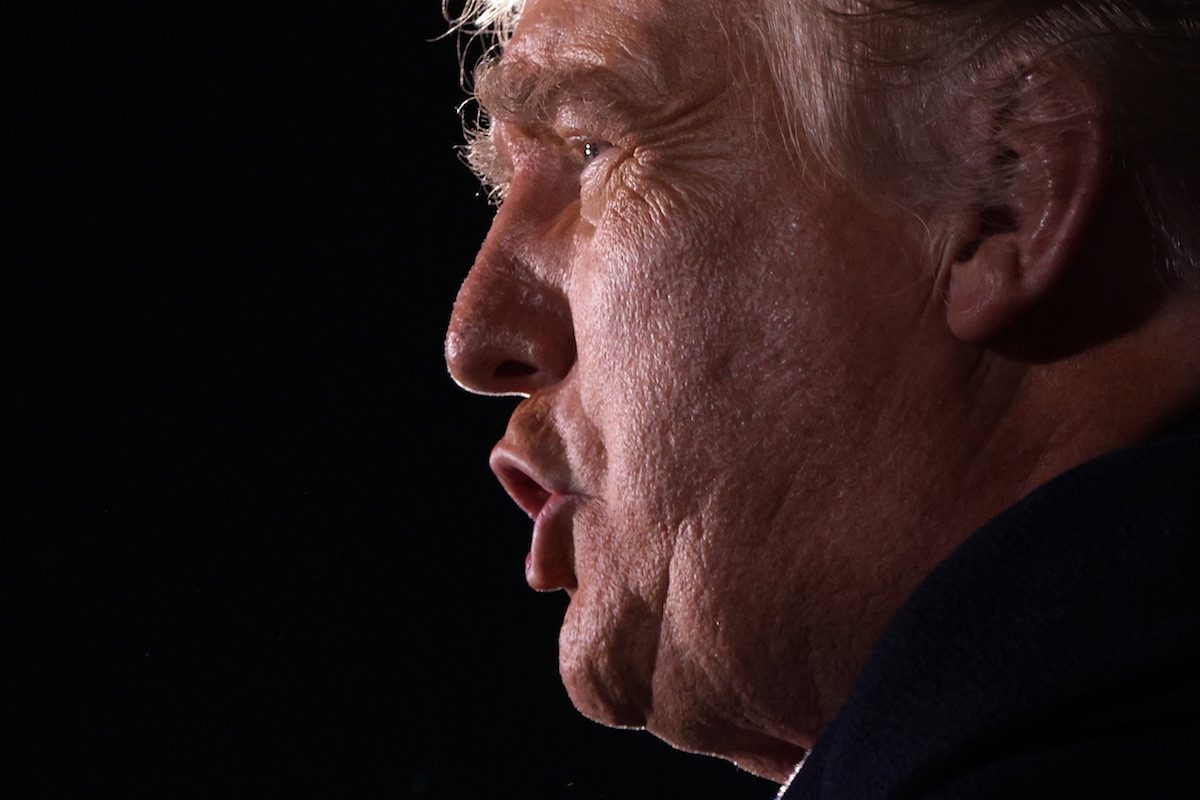