We are 18- to 29-year-olds. And we have the most at stake in the 2020 elections. There is a lot of speculation in mainstream media about which candidate we will vote for and how many of us will actually go to the polls, but very little attention paid to our actual experiences and perspectives when it comes to the issues being debated on the national stage. These issues are more than talking points for us. They are the struggles that define our communities and our futures.  They are our stories, they need to be told and we want to be the ones to tell them.

We are excited to announce the official launch of 18-to-29 Now: Young America Speaks Up, a collaborative editorial project of YR Media and WNYC’s Radio Rookies designed to amplify the voices of the young people with the most at stake in the 2020 elections.

YR Media and Radio Rookies carried out a nationwide contributor search. From more than 100 applications to our open call for contributors, we selected a team of 13 talented young media makers. Contributors are racially and ethnically diverse, identify across the political spectrum, and represent every region in the country. With support from YR Media and Radio Rookies editorial staff, they are producing content in audio, video and print formats on issues including race and criminal justice, #BlackLivesMatter, health care access, poverty, education, LGBTQ rights, college affordability, homelessness, opioid addiction and immigration.

“We are individual voices that form a collective voice for our younger generation at this moment,” explains 18-to-29 Now contributor Juan Mireles-Palomar from Stockton, California.

Virginia Gaffney, an 18-to-29 Now contributor from Austin Texas elaborates, “We all have our unique experiences, but the intersectionality of the issues we’re tackling will be our greatest strength. While we work independently, we can still look to each other for insights and fresh perspectives.”

A few examples of the kinds of stories the 18-to-29 Now team is producing:

18-to-29 Now: Young America Speaks Up website and initial stories launched today, July 13, with additional content rolling out over the months leading up to the general election. 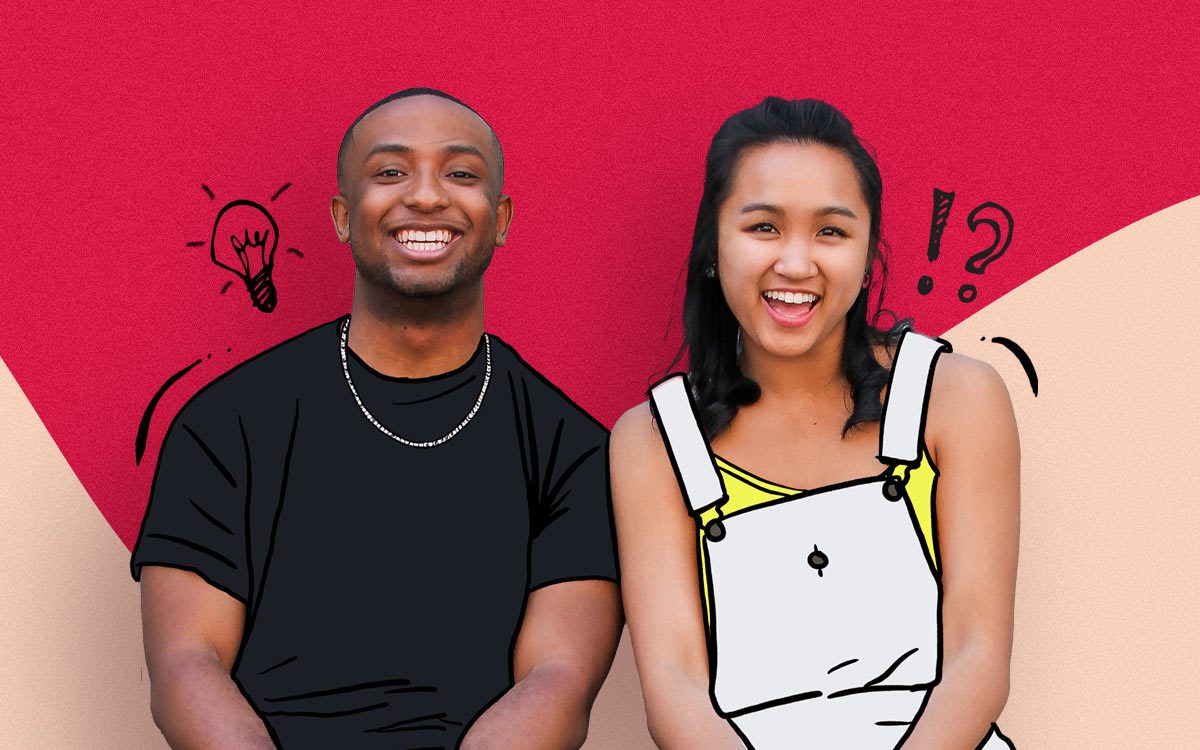 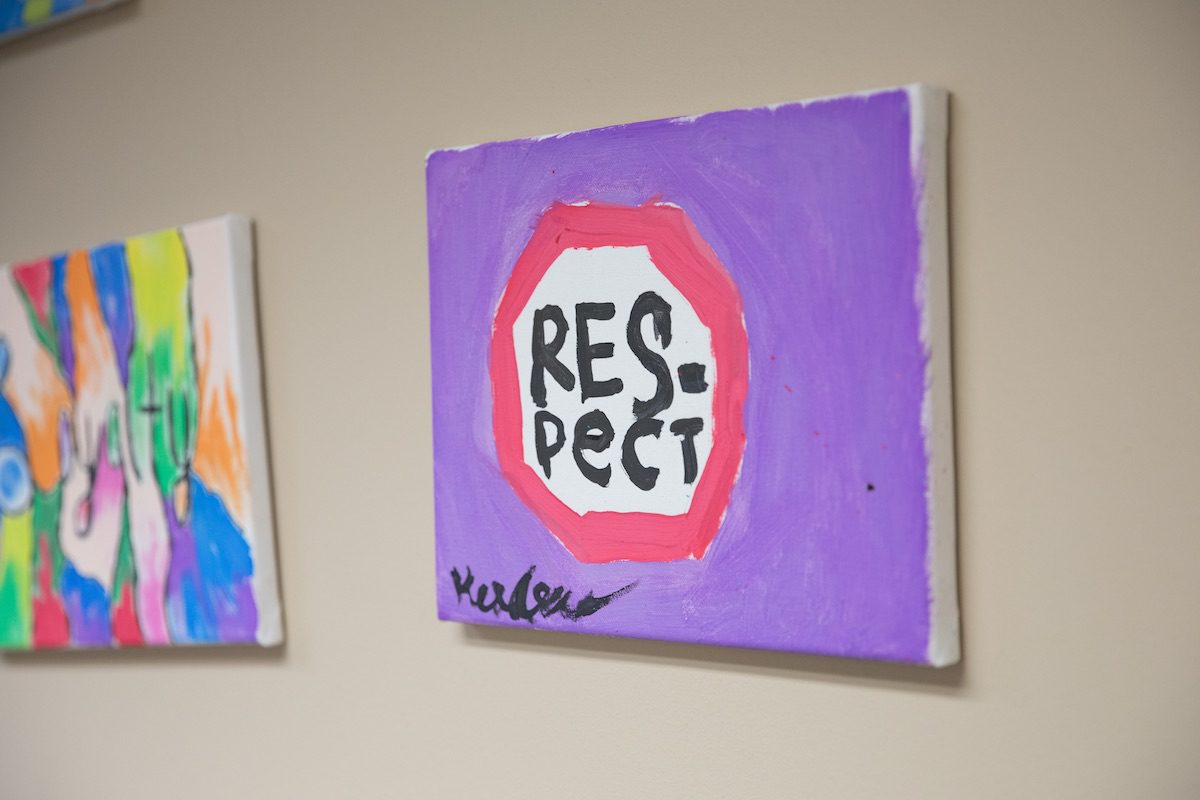