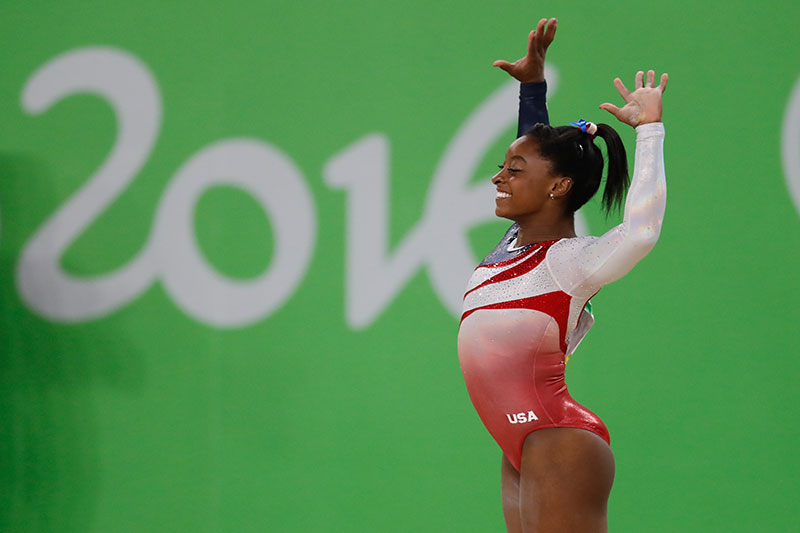 Simone Biles went into foster care after her biological mother struggled with alcohol and drug problems. Simone spent the first few years of her life in and out of foster care until her grandparents officially adopted her. She went on to become an amazing gymnast, winning not only multiple Olympic gold medals, but also more medals total than any other U.S. gymnast ever.

We know Tiffany Haddish from popular movies like Girls Trip, but did you know she’s also an accomplished author? In her memoir, The Last Black Unicorn, Haddish talks about dealing with her mother’s mental illness and her struggles in foster care, including the sexual abuse she faced. After a social worker made her attend comedy camp as a teen she found her passion for performing. Yes queen!

Keyshia Cole, an Oakland native, was a part of the foster system after her mother gave her up due to struggles with drug abuse. Her 2006-08 reality TV series “Keyshia Cole: The Way It Is” explored her childhood in foster care and how she has worked to help youth in the foster system. She’s still releasing music and recently released You, featuring big names like Remy Ma and French Montana.

Soap opera star Victoria Rowell went into foster care as a newborn with her two older sisters. She wrote The Women Who Raised Me, depicting her life in the foster care system as a child. Besides being a TV and film actress, Rowell also was an accomplished ballerina. She is still a strong advocate for foster rights and continues to act. 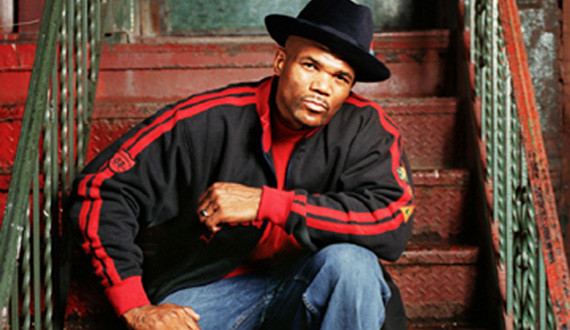 Rapper Darryl McDaniels, better known as DMC, co-founded arguably one of the most influential groups in hip-hop. He went into foster care young and was eventually adopted by his foster family. Aside from his music success, he also founded The Felix Organization, which supports youth in foster care in the state of New York.