For young people under 18, election years can often be frustrating. You hear candidates make promises to your parents and grandparents, but none of them seem to care about you. You can’t cast your own ballot, but you still have to watch countless adults take their votes for granted. You care about your community, but it feels like you can’t do anything to change it.

This year, there are tons of elections to follow locally, with over 40 mayoral and city council elections happening in major cities from New York City to Seattle. In many large, progressive areas, a lot of the focus is on young people, making our opinions more valued and important than ever. But how can those of us who can’t vote make a difference? Here are five ways youth can be involved in this year’s elections.

1. Distribute election materials to adults in your community

Even though we can’t vote, we still can make sure the adults in our lives are voting by researching and distributing election information, such as this voter guide from Vote 411, Teen Vogue’s first time voting explainer(and YR Media’s guide to registering to vote) or BallotReady’s location-based candidate guide. As Carolyn Kreuger, the program director of the election nonprofit Kids Voting Durham, noted, “the same things that stop kids who are going to the polls are the same things that stop adults reporting to the polls. They don’t understand the candidates, they don’t understand the issues, they don’t know where to find good information. So when young people are doing that for themselves, they can help adults navigate those barriers and get information into their hands.” Informing friends and family who can vote about policies we think are important can still make a huge difference, especially if they take those ideas into account when casting their ballot!

It might not seem like contacting your government actually makes a difference, but your representatives will often be willing to listen to a personalized message. By calling (rather than emailing) candidates for state and local government, you can make your voice heard even before the election. And the more local the position is, the more likely candidates will listen. Candidates for city council or school board would love to hear about how they can improve transportation for young people or get a student’s perspective on strengthening afterschool programs.

3. Volunteer to provide rides to the polls

Voter turnout has always been low throughout much of the United States, often because eligible voters have difficulty accessing the polls. A 2016 Harvard study found that 14% of people who didn’t vote cited transportation as a major barrier, which unfortunately isn’t surprising, since according to data from the Bureau of Labor Statistics from 2019, 17% of average household spending is already lost to transportation. For many families, especially those struggling during the pandemic, an extra ride to the polls just doesn’t seem worth it. To help out, young people under 18 can offer rides (or encourage friends and family to offer rides) to polling stations through organizations like VoteRider and local community groups.

4. Set up a voter registration drive at your school

Even once you turn 18, it can be incredibly difficult to start voting. Shirley Garrett, a North Carolina law student and former Kids Voting youth leader, noted that she often finds that her friends are hesitant about voting, telling her that “one vote isn’t going to change anything” or that “our electoral system is rigged.” Voter registration drives are a great way to decrease this apprehension, and they’re a lot easier than they sound! All it takes is a few forms and phone calls (check out this guide from Headcount), and if you need more help, election nonprofits often provide free support to students setting up drives.

Nonprofits, community centers and local governments all over the nation regularly hold open discussions and forums! Being a part of these and getting the chance to have a personal one-on-one conversation with a candidate can make a huge difference. City council meetings are always open to the public, and many candidates have Q&A times and meetings listed on their website. This could be a great activity to do with friends or to have as a field trip in a civics, history, or government class.

It might seem like youth under 18 don’t have a say in our electoral process, but in reality, there’s a lot we can do. As engaged, informed and committed citizens, our opinions and ideas have incredible potential to make a difference, and it’s up to us to make those changes happen! We may not be able to make our votes count, but we can still make our voices heard. 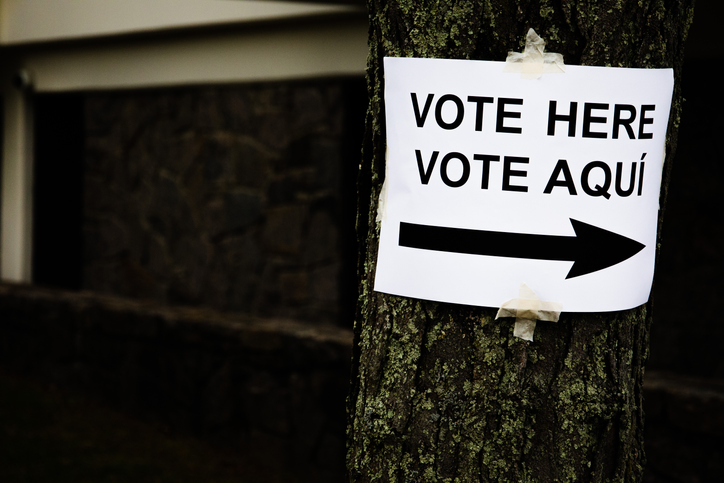 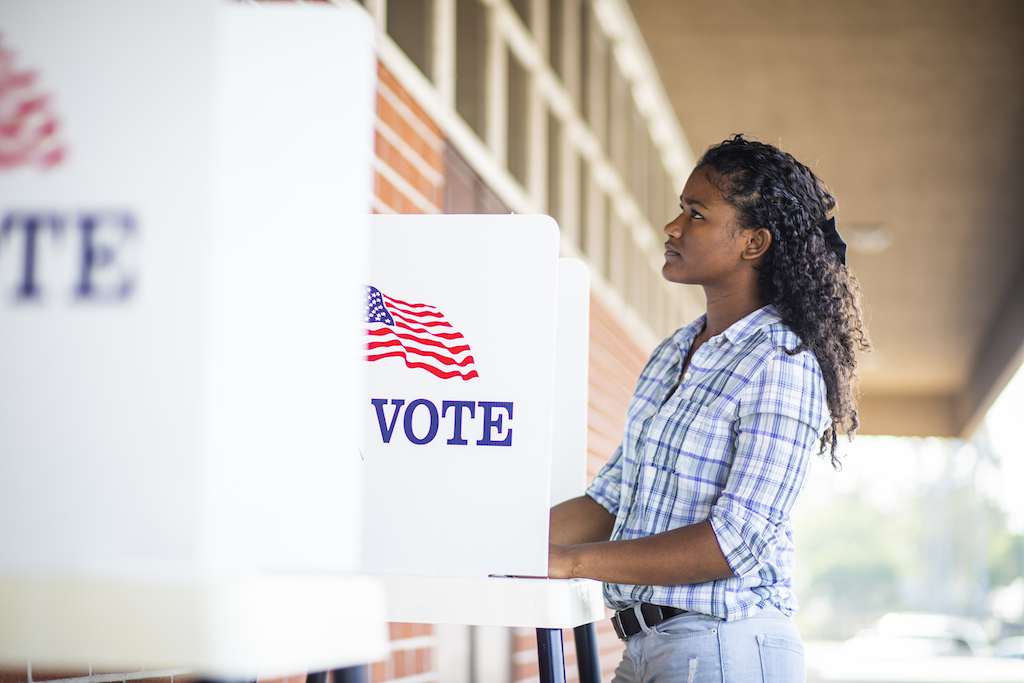