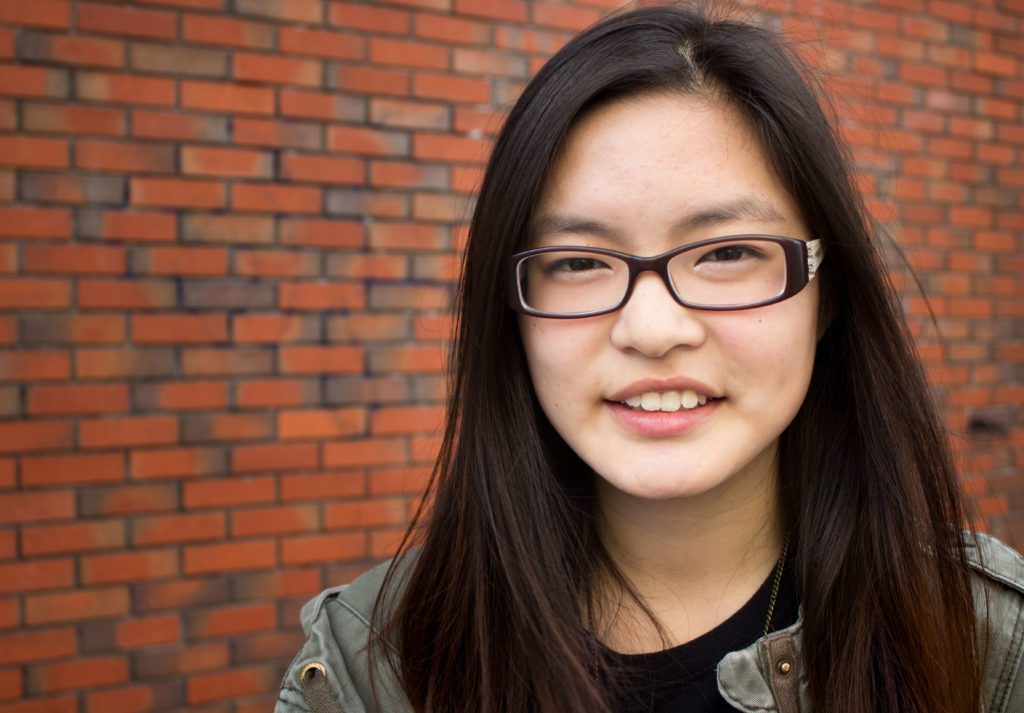 I chose to stop speaking Chinese. I always thought I could pick it up again whenever I wanted. But I was wrong.

In middle school, I was a ball of insecurity. I felt suffocated by Asian stereotypes, so I went out of my way to defy them. I acted rowdy. I hid my high test scores. And I stopped speaking Chinese at home.

My parents don’t speak much English. So when they asked me a question in Chinese, and I responded in English, they’d just stare at me. Without planning to, I essentially cut off communication with my family.

I didn’t want my friends to hear me speaking Chinese. So when I was out, I’d ignore my family’s calls. My mom warned me, “You’re gonna forget all your Chinese.” I just waved her off. Her claim sounded ridiculous. After all, it was my first language.

On my first day of high school, I realized my mom was right. My Chinese language teacher asked if any of us were bilingual. While many of my classmates’ hands shot up proudly, I hesitated. It had been so long, I could no longer say that I was fluent.

Even now, when I try to get out a sentence in Chinese, I stutter. My brain reaches for the ghosts of words. My family waits for me to finish sentences, like they’re watching a video buffer. But I can tell they’re glad to see me putting in the effort.

We’ve created our own language now–a mix of English and Chinese. Slowly, we closed the gap that I created as an insecure tween.

I regret my choice to stop speaking Chinese for two years. It was a misguided attempt to assimilate into American society. I’ve since met other first generation immigrants who are so proud of being bilingual. Why did I waste years feeling ashamed?