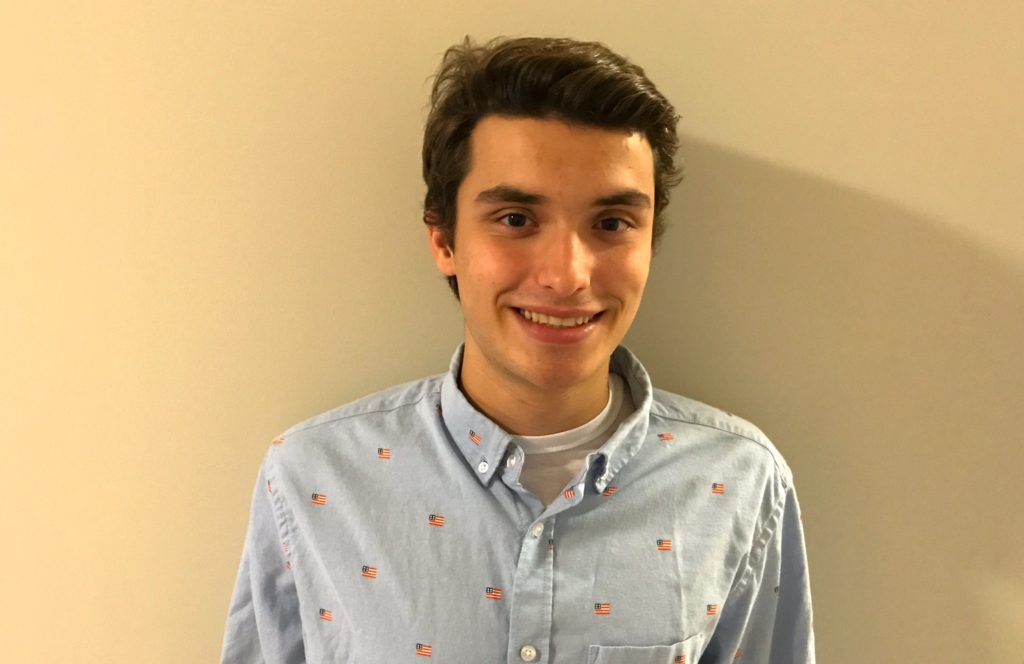 Richard Spencer is speaking at the University of Florida today — which brings the possibility of far-right protesters and left-wing counterprotests. It’s an unsettling pattern.

As a teen conservative, I feel an added duty to condemn the white supremacists and all that they stand for. The people we see marching on TV represent a tiny fraction of the far right. They hold views that I cannot sympathize with or condone.

White supremacists marched on my hometown, Richmond, Virginia, at the site of the Robert E. Lee statue. There were seven arrests, and luckily, no one was killed or injured. Still, waiting in anticipation of the march felt like deja vu. In August, I watched as white supremacists marched on Charlottesville, leading to counter-protests, violence, and the deaths of three people. I live just an hour away, but as I watched the violent rally on television, I felt like I was in a different country.

I grew up visiting Charlottesville. I’ve attended UVA football games and basketball games. I watched my cousin graduate on the lawn. This summer, that same lawn was filled with neo-Nazis.

The hatred on display in Charlottesville, in particular, couldn’t be more foreign to the spirit of that city. University of Virginia serves as a beacon for diversity and inclusivity in the South. I intend to apply there. I’ve always heard from friends and family members that it’s a place of tolerance towards race, religion, and liberal and conservative viewpoints.

I want to draw a clear line separating young, mainstream Republicans like me from the white nationalists who marched on Charlottesville, Richmond, and now in Florida. During the 2016 election, I interviewed other young conservatives about the issues they care about. What I found was a group of teens largely motivated by fiscal issues–such as balancing the budget, eliminating the national debt, and lowering regulations on businesses and taxes. Many of us believe in the virtues of small government, personal responsibility, and the protection of individual freedoms.

On social issues, many young conservatives like myself are moderates. We reject many of the social stances associated with the Republican party, such as restricting immigration, gay marriage, and transgender rights.  We believe in equality and feel that the principles of small government should extend to social issues. If we’re asking the government to back off fiscally, why should the government continue to regulate people’s lives?

During the presidential campaigns, I attended campaign rallies for a few different candidates. They were filled with energy and excitement at the possibility of political change. I didn’t see the sort of hate and violence on display in Charlottesville. Mainstream conservatives have an additional responsibility to distance and condemn the far right — because we need to show everyone that we don’t believe in this bigotry. We cannot stand back and normalize it.

As a young, white, conservative man, to many outsiders I might fit the bill of a prime recruit for the “alt-right.” I can say proudly that no one has ever tried to recruit me into the white supremacist movement. A lot of the white nationalists I’ve seen on TV look older than me, maybe college-aged or a few years out of school. A lot of them seem to be outsiders who need somewhere to fit in.

I want to hold up the socially libertarian voices of young conservatives, rather than promote the hatred and bigotry that we see on display from the far right. Ideas about white supremacy or anti-Semitism do not align with conservative values. Putting one race ahead of another, or degrading any person on the basis of religion, race, or sexual preference seems to go against the founding principles of America.

Derek Chauvin Guilty of Murder, but Was Justice Truly Served? 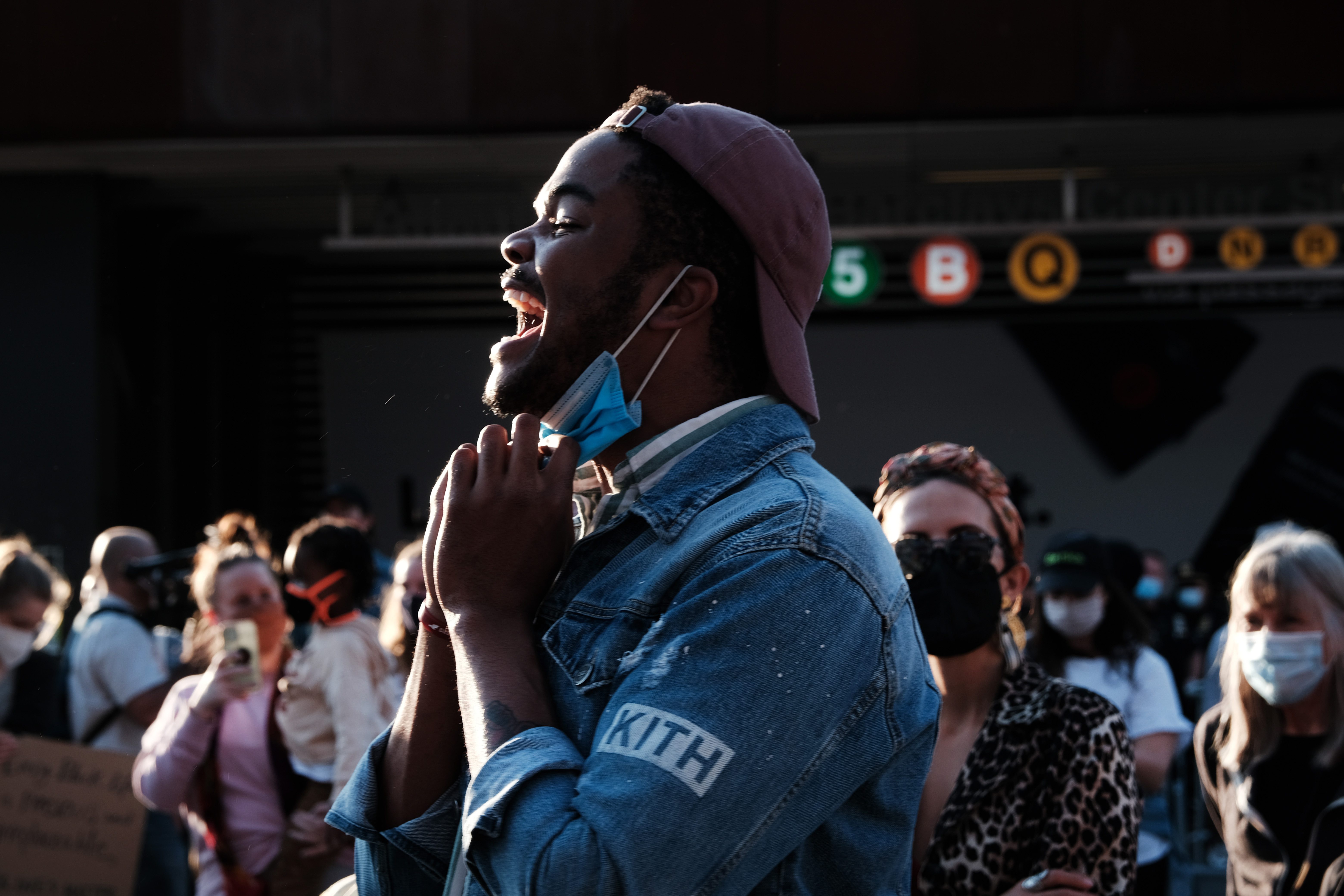