Some medical workers are uniting to fight for abortion rights with a national day of action on Nov. 3, when they will protest in Washington D.C., their own hometowns and on social media.

Doctors for Abortion Access, a collective of medical workers, hope the national day of action helps to highlight the harm of criminalizing abortion providers in the aftermath of the U.S. Supreme Court’s decision to overturn Roe vs. Wade. Since then, abortion bans have taken effect in 14 states and many of the bans make providing an abortion a crime, according to Yahoo News.

The campagin comes amid a year that’s seen various threats to abortion rights. The threats have made it vital for doctors to also be activists, said Heather Irobunda, an OB/GYN who is part of Obstetricians for Reproductive Justice, a group participating in the day of action.

“Especially within the last year, I’ve realized that we can no longer sit on the sidelines and wait for other people to go out there and do the activism that we need to be doing,” she said. “People are just used to us being in exam rooms and in delivery rooms and operating rooms supporting our patients, but we are excited to be out in public supporting the rights of our patients.”

With its campaign, the collective will call on Congress to restore provider’s ability to provide care by codifying the protections of Roe into federal law via the Women’s Health Protection Act. For Irobunda, that means to “leave the medicine to those of us who are trained for that.” 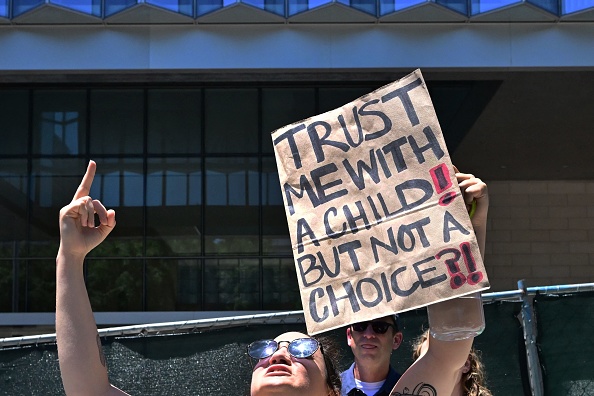 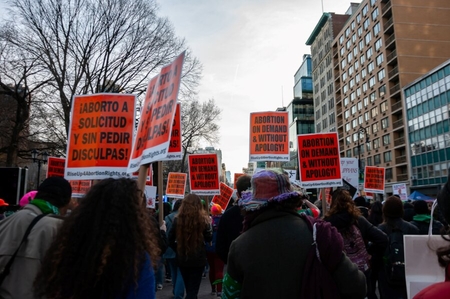 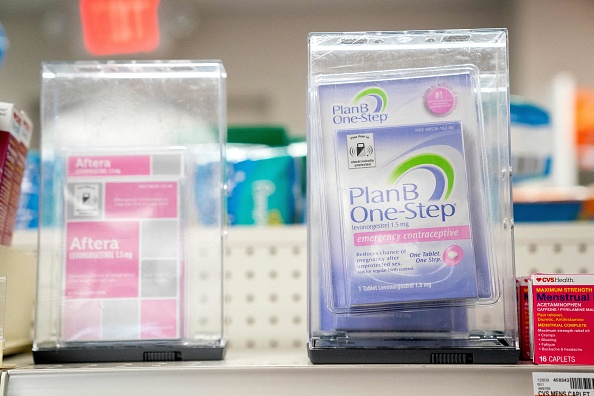