College applications for the 2021-2022 academic year soared as students took advantage of the option to submit SAT and ACT scores.

Colleges in America experienced a jump in applications of at least 11%, including private and selective universities and historically Black colleges, according to Common App. Applications for selective schools also increased by 21%.

“The silver lining of COVID is that many of these selective institutions had historically diverse application pools,” said Jenny Rickard, CEO of Common App, according to USA Today. “The pandemic underscored the importance and value of higher education. People who were able to work from home or keep their jobs, for the most part, had college educations.”

Nearly three-quarters of colleges and universities made the SAT or ACT optional in 2020.

Khari Davis, 18, got into 15 of 16 schools he applied for, including UCLA but he decided instead to attend Howard University, a historically Black college in Washington. Davis said people are often shocked when they find out he chose Howard over UCLA.

“People are finally realizing what these schools are and what the potential is,” he said, according to USA Today. “For a student that’s going to Howard, I love it.”

Howard accepts 32% of applicants and is one of the selective schools experiencing a spike in applications. Applications at HBCUs jumped 13%, but Common App works with just 13 of the nation’s more than 100 HBCUs,  according to Common App data.

At Hampton University in Virginia, another selective HBCU, application numbers were up 39%. Angela Nixon Boyd, the dean of admissions, said she didn’t see the surge in applications coming.

“It was crazy,” Nixon Boyd said, according to USA Today. “I thought we would see fewer applications because of the pandemic creating a lot of economic issues for families. The predictions were that a lot of students would perhaps not go to college because they felt they’d need to go into the workforce right away. But we saw something different.” 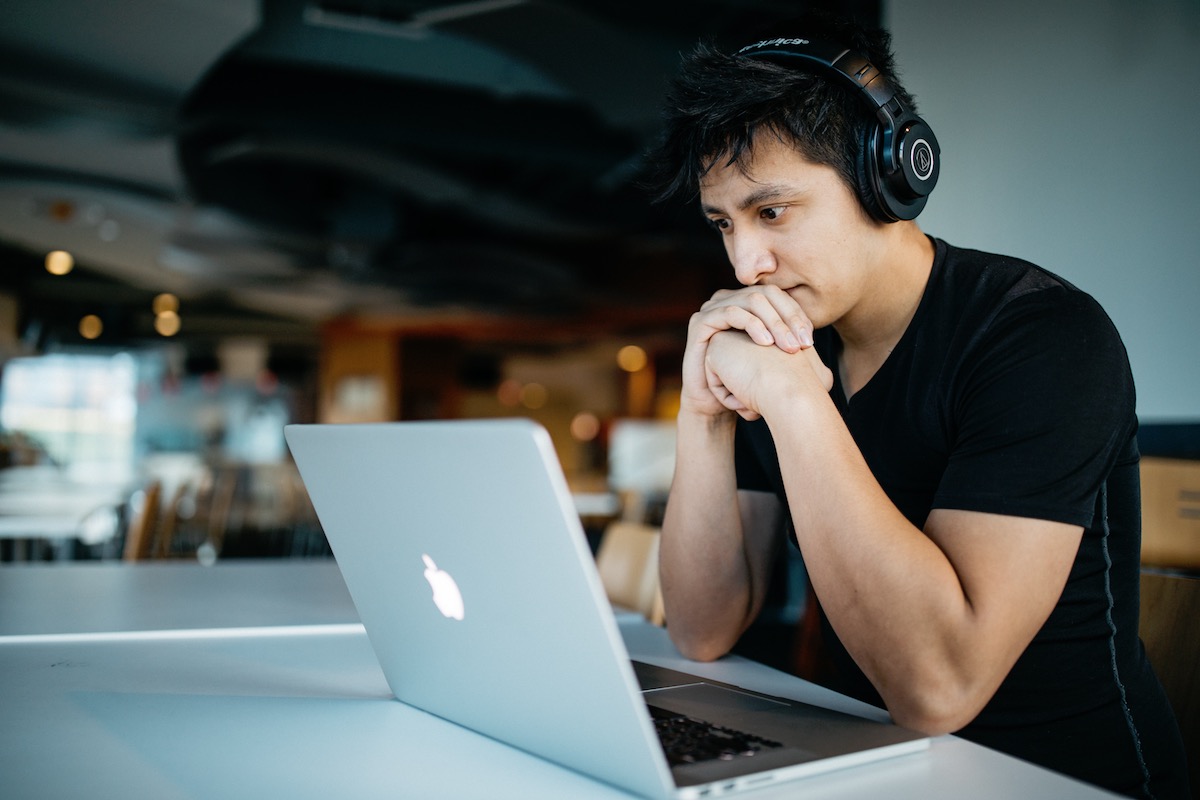 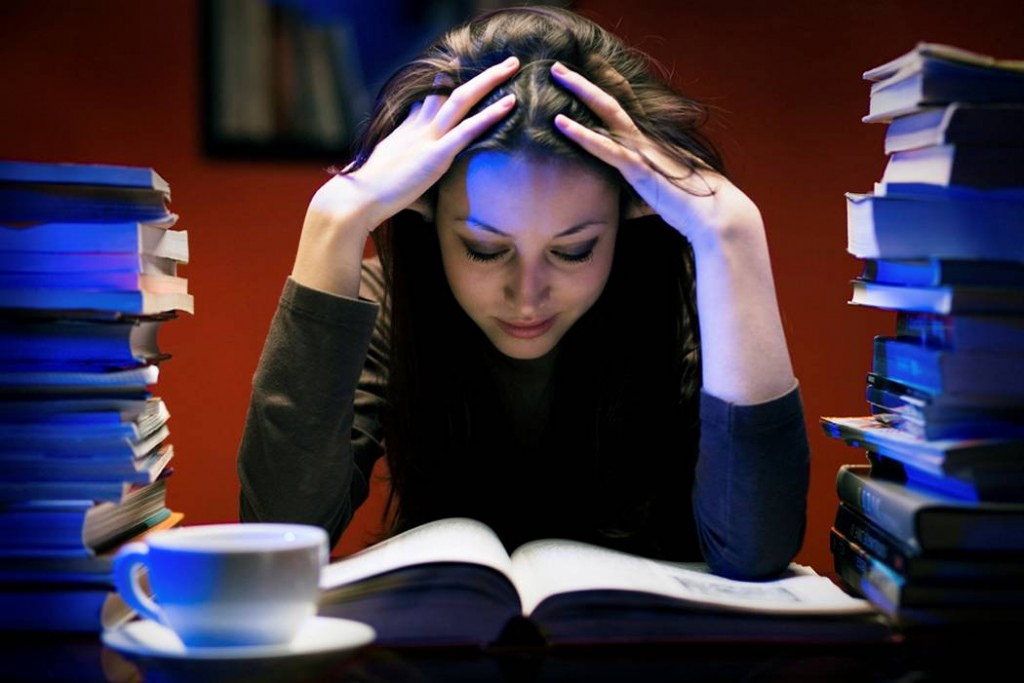 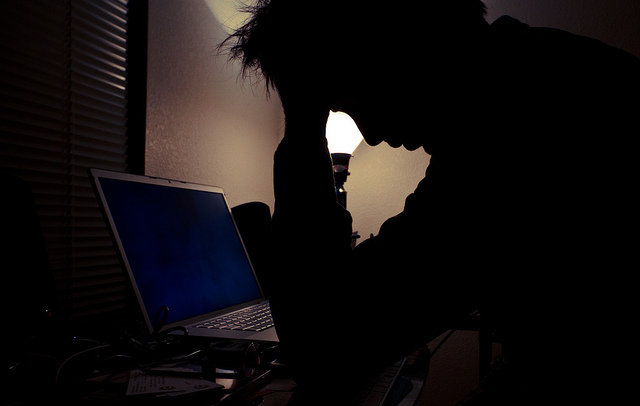