The Chicago police bodycam video was released to the public Thursday showing the fatal shooting of 13-year-old Adam Toledo by police while his hands were raised.

Police called it an “armed confrontation” and said a gun the boy was holding was recovered at the scene. The video doesn’t show a weapon in his hand when they were raised after being ordered to “stop” and show his “f—– hands.” Another video from a different angle, the other side of the fence, showed he may have tossed a weapon behind the fence before he raised his empty hands and turned around. A gun can be seen behind the fence.

Toledo’s family — who had been asking to review the video for two weeks — saw it Tuesday, several days after prosecutors described the video during a bail hearing for the man who was with the boy at the time of the incident, and 17 days after the actual shooting.

Police responded to a ShotSpotter alert of eight shots fired March 29 in the Little Village neighborhood when they saw two “males” in an alley, and one of them had a gun. The officers chased them on foot, “which resulted in an armed confrontation,” said Chicago Police Supt. David Brown.

Prosecutors said surveillance cameras in the area captured Ruben Roman, 21, allegedly firing the gunshots as the boy stood next to him, which set off the alert for police. They ran in an alley and officers saw them. Roman was tackled by police while Toledo ran.

The boy, who eventually stopped running, was holding the gun the man allegedly fired. He had been repeatedly told to “drop it,” but didn’t and turned toward the officer. The officer shot him in the chest, according to prosecutors.

The attorney representing the Toledo family, Adeena Weiss Ortiz, said the “videos speak for themselves. Adam, during his last second of life, did not have a gun in his hand. … the officer told him to turn around … the officer saw his hands were up and pulled the trigger.”

When asked about one of the released videos shown in slow motion to reporters, Ortiz said, “It could be a gun. I’m not going to deny that, that it could be a gun. But I can’t tell you with 100% certainty until I have that video forensicallly analyzed and enhanced. But it is not relevant because he tossed the gun … if he had a gun, he tossed it. The officer said, ‘show me your hands.’ He complied, he turned around … he was shot in his chest.”

Ortiz added, “The family was brought some solace and comfort to see the video of their son. They want justice for Adam, and whatever that may entail.”

The family may pursue a civil lawsuit against the city and the officer, she said. The officer’s identity hasn’t been released.

Initially, the Civilian Office of Police Accountability (COPA), which investigates all police shootings, said state law prohibited the release since the shooting involved a minor. But it later said it was reviewing the law, after Mayor Lori Lightfoot, Brown and local activists called for the release. 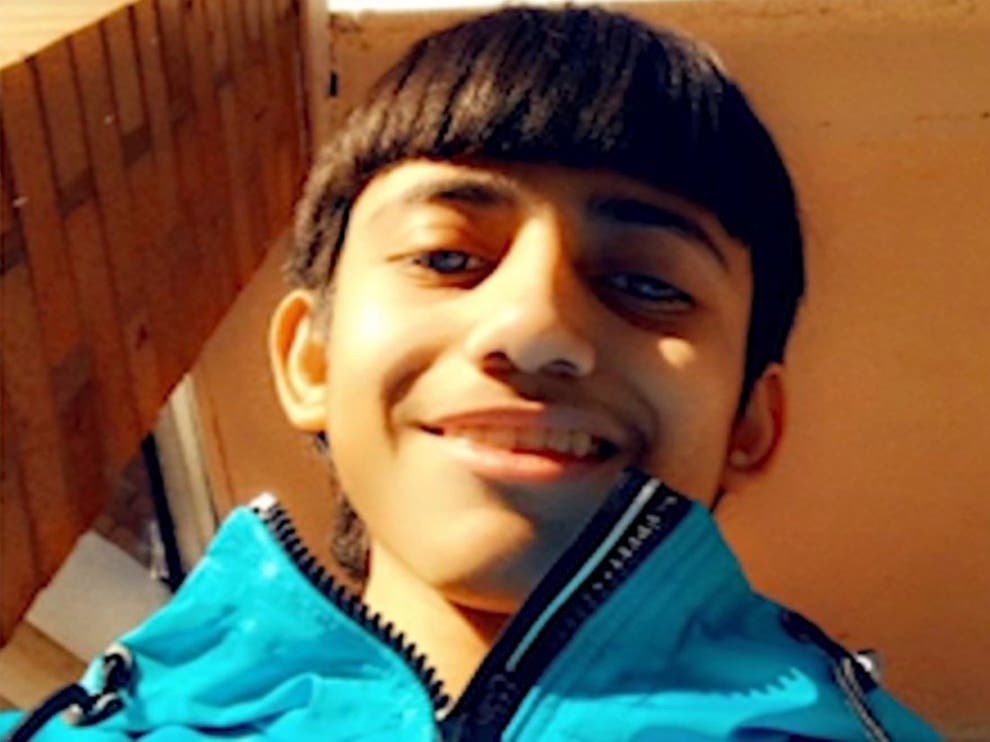 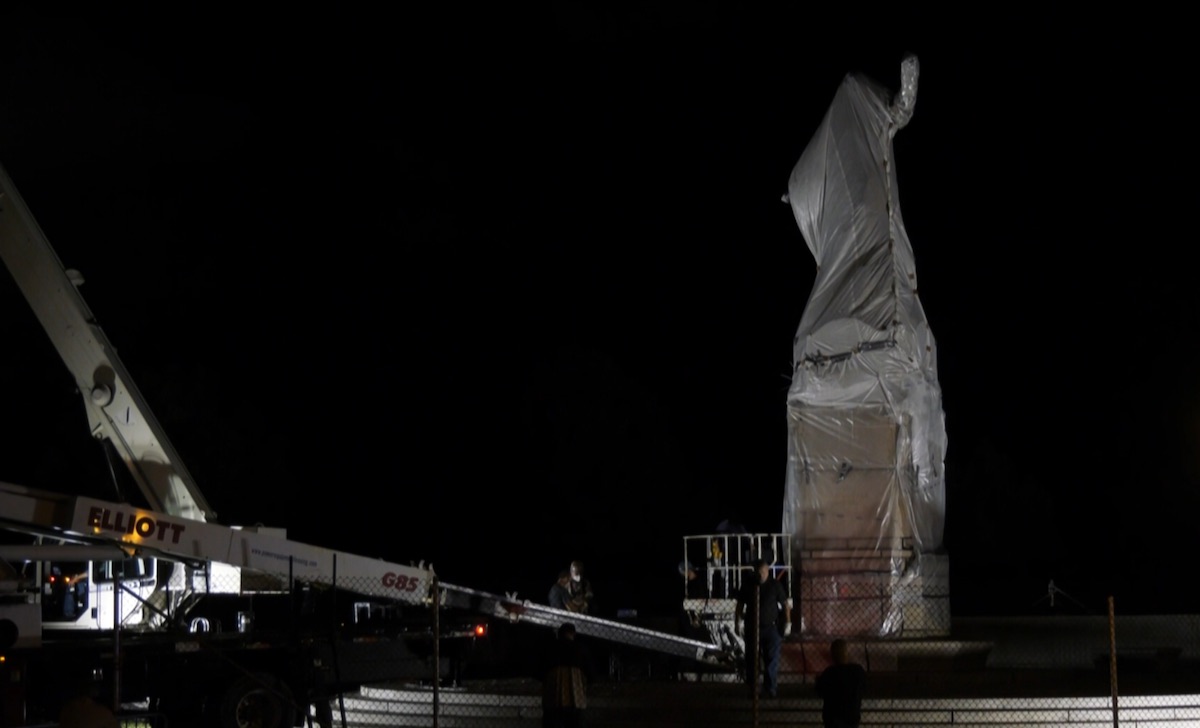