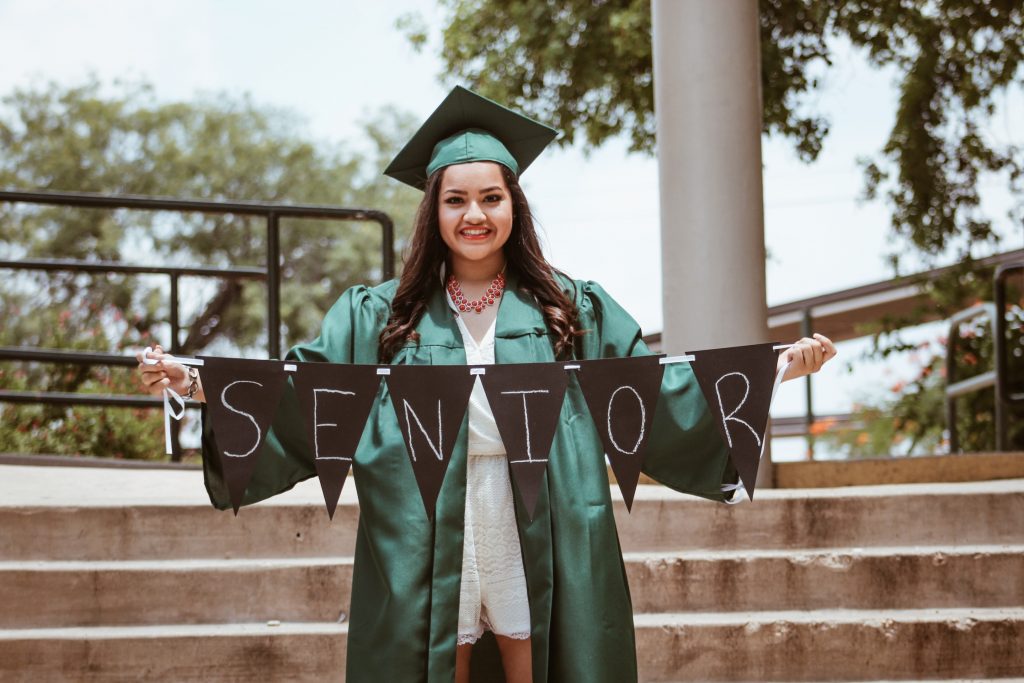 Student holding a sign that says, “Senior” on it. Photo by Juan Ramos on Unsplash

For the next batch of seniors applying to college, admission policies are looking a little different this time around. Early this morning, President Trump reversed the Obama administration’s policy on affirmative action. That policy encouraged schools to take into account race as one of many aspects for student admissions. The goal of this policy was to diversify schools so that students could learn in an environment with peers of different backgrounds.

So now, this guideline that encouraged affirmative action has been wiped clean. But what does this mean for students?

Bringing Back Echoes of the Bush Administration

Trump’s reversal on affirmative action is essentially the re-adoption of old guidelines from the Bush administration. The Bush administration previously published this document that encouraged schools to avoid taking race into consideration during the student application process. But when the Obama administration came around, they stuck a note on the page saying it was no longer being upheld. And now, well, let’s just say it’s like that notice was never there at all. The document suggesting colleges take race out of the equation is out on the interwebs now for all to see.

As of right now, it doesn’t have a statement on elementary, middle, or high schools. The announcement from today only specifies the college admissions process. While the Obama administration included elementary and high schools in a previous document, Trump’s policy is currently directed at higher education.

Trump’s policy is a guideline and doesn’t carry any official legal weight to it—sort of. While the guideline about abandoning affirmative action in college admissions is kind of just a suggestion, most schools will likely follow the guidelines. Not necessarily because school officials agree with Trump’s stance, but because schools risk losing funding or running into legal issues in the future.

The Future of Affirmative Action

Justice Anthony M. Kennedy announced he’ll be retiring last week. He’ll be leaving his seat on the Supreme Court at the end of July. With his absence, President Trump has the opportunity to nominate a new member to the Supreme Court. This is the second time he’s had that chance, and he’s only been in office two years.

Justice Kennedy has been seen as a swing vote on affirmative action, voting with both the liberal and conservative parts of the court. Without him, the court is split on this issue. His empty seat plays a big role. It means that President Trump can appoint someone who could very well cast the vote that ends affirmative action. The last three presidents, by comparison, only got two appointments a piece despite serving eight years in office each.

Young Texans Fed Up with Decision to Reopen State 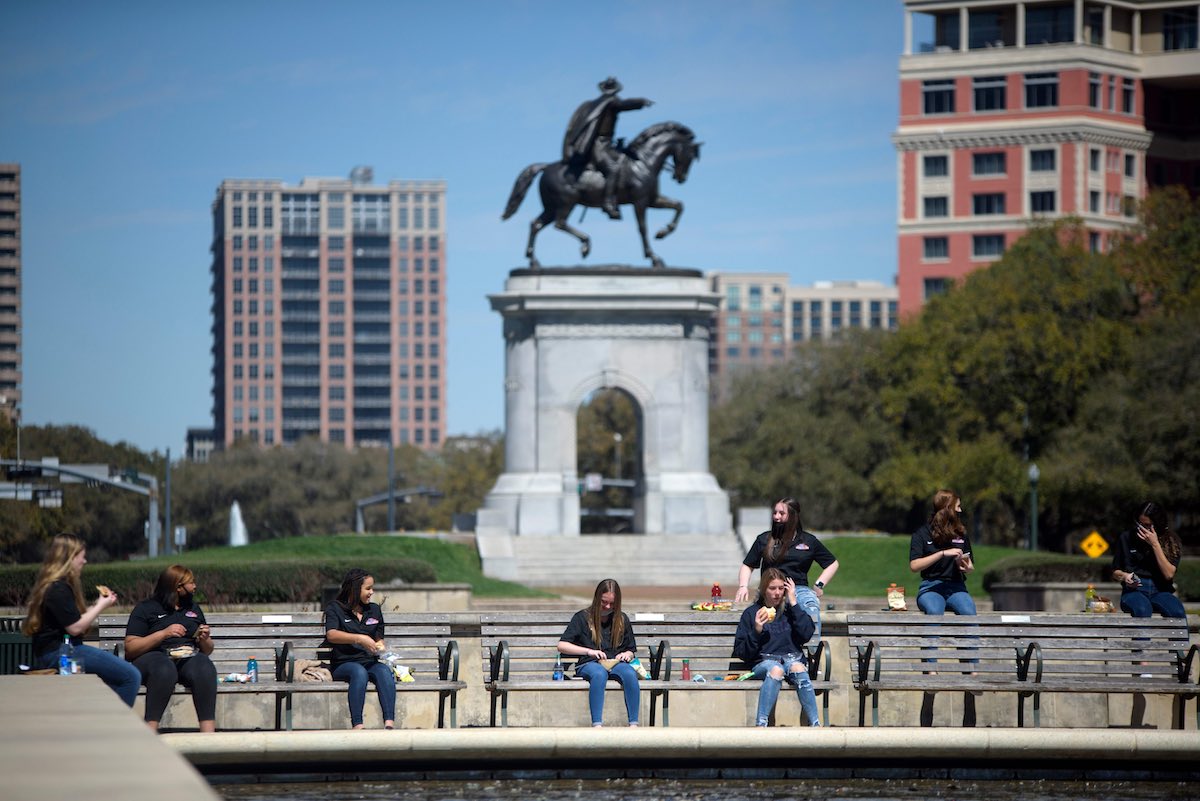 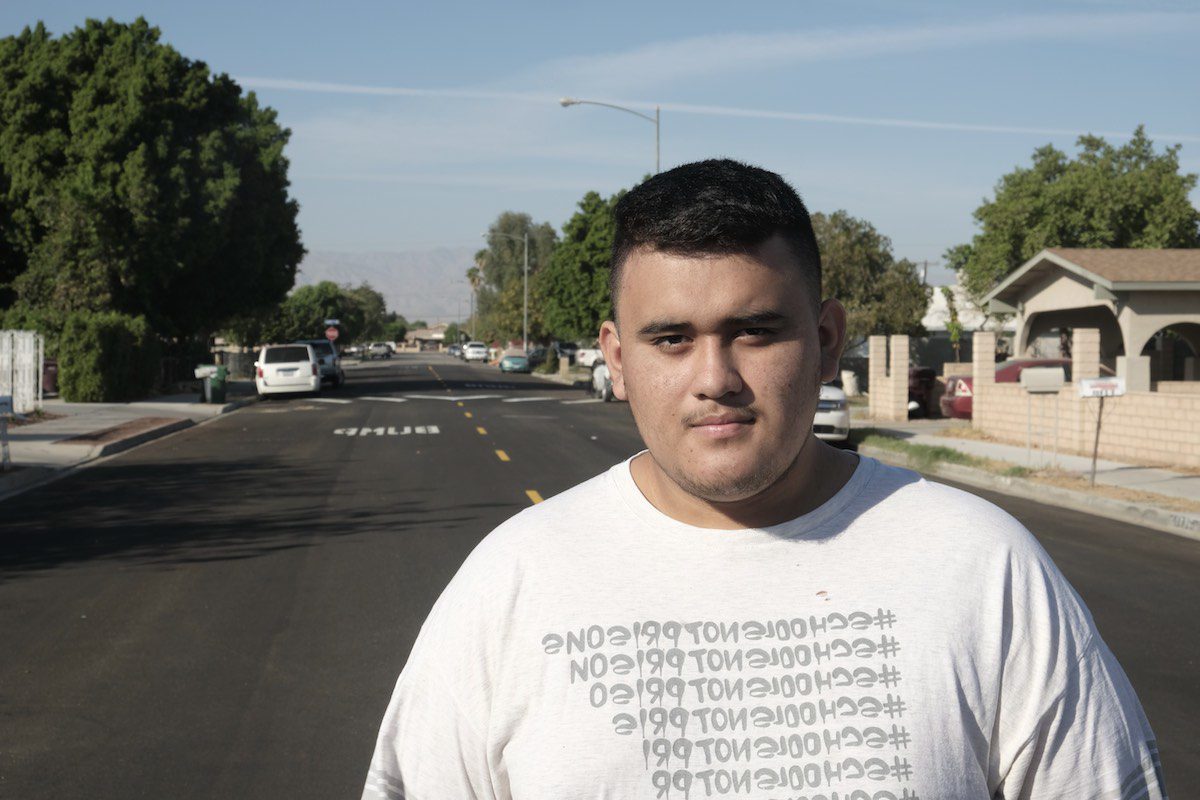