Zoe Bambara spends a lot of time finding creative ways to get young voters to the polls. The progressive activist is using phone and text banking and social media to keep her peers informed and engaged about Tuesday’s highly contested Georgia Senate runoff election.

Bambara, a freshman at Atlanta’s Morris Brown College, says she works to get other young people informed on current issues and suggest ways they can organize within their own communities.

“I post funny and informative TikToks, relating things back to memes and engaging my followers,” she said. (This election) is extremely important; we have the power to change the trajectory of the Senate.”

“I am a Black woman in a house full of Black people; our livelihoods could be on the line,” she said. “My reproductive rights are at stake. My beautiful friends in the LGBTQ+ (community) livelihoods would be at stake. Every day is a fight to true liberation, so this election is key to the problems we could solve today.”

Young voters are looking to play a critical role in deciding who represents them in the Senate for the next two years. If Warnock and Ossoff win both seats, the Senate will be 50-50, leaving Vice President-elect Kamala Harris with the tie-breaking vote.

According to CIRCLE research, youth of color are a major force in the Georgia electorate and have the potential to be a “decisive factor” in this Senate race. In the November general election, Black youth heavily favored Democratic candidates and were a key constituency in flipping the state blue for President-elect Joe Biden, per CIRCLE research. Over 500,000 Black 18- to 29-year-olds registered to vote as of December 17, which is one-third of all young registered voters in the state.

While runoff elections tend to have lower voter turnout, especially among less experienced voters, Georgia could have different results.

“There are a lot of encouraging signs when it comes to sort of repeating the energy that we saw in November in January … ,” said Kristian Lundberg, an associate researcher at CIRCLE.

“So definitely there are a lot of opportunities to expand the electorate, even despite the fact that traditionally special elections tend to have lower turnout than general elections. We’ve seen the effects of reaching out to young people and letting their voices be heard, by historically red states flipping to blue.”

Gabe Hartwig, president of Atlanta Young Republicans, recognizes how much is at stake not just for Georgia but the entire country.

“Big policy changes are on the line depending on who wins this election, he said. “After losing the presidential election in Georgia, I think Republicans have a chip on their shoulders to hold the Senate.”

For Jerome Gee, the outcome of this Senate runoff could be life-changing.

“Being a Black gay man in America right now feels like I’m being treated more as an object than a human being,” the Georgia Democrat said. “This election will determine whether or not this future administration and Congress will protect my rights — gay marriage and the right to adoption, or make it even harder for me to pursue those two things.” 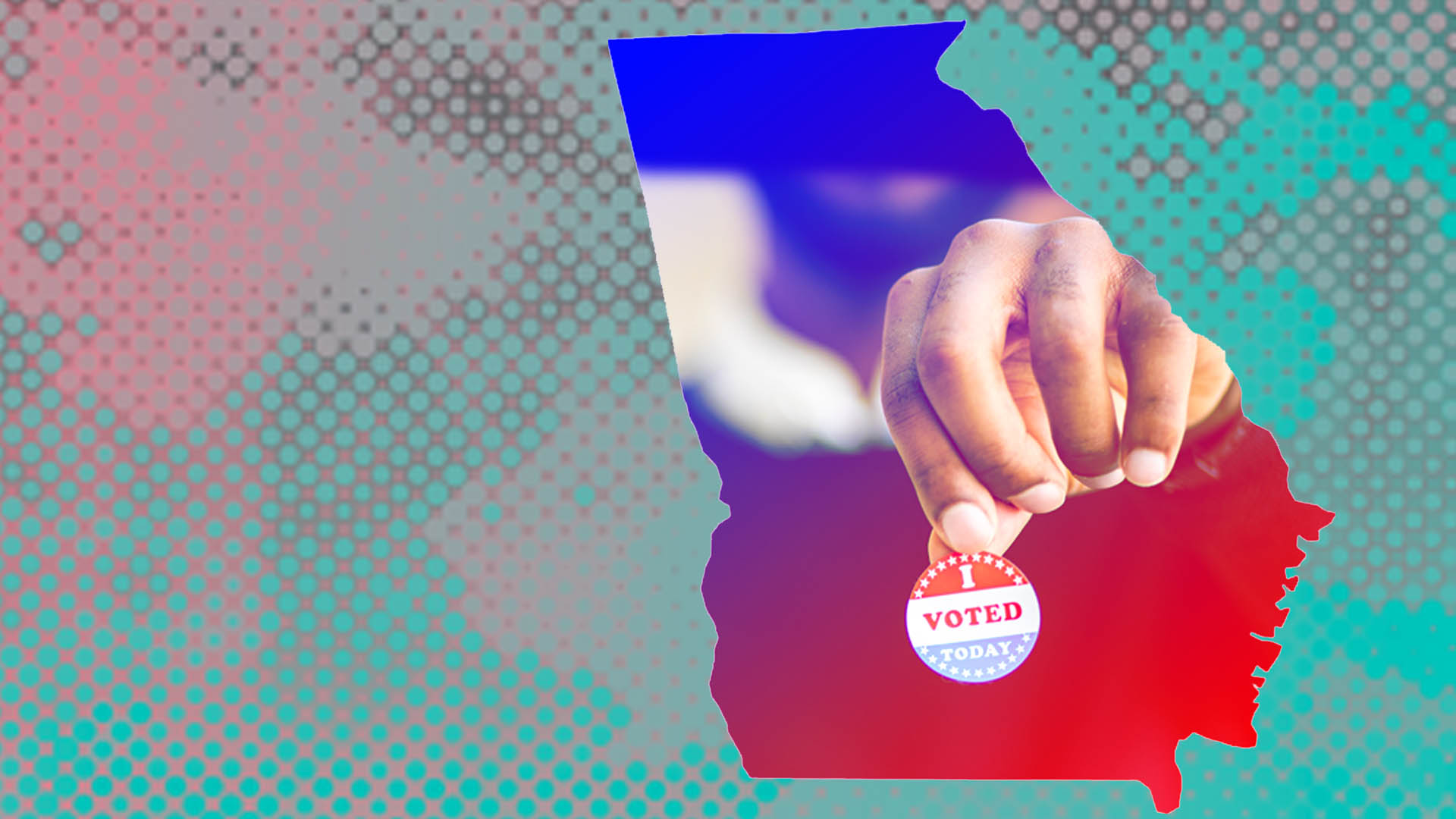 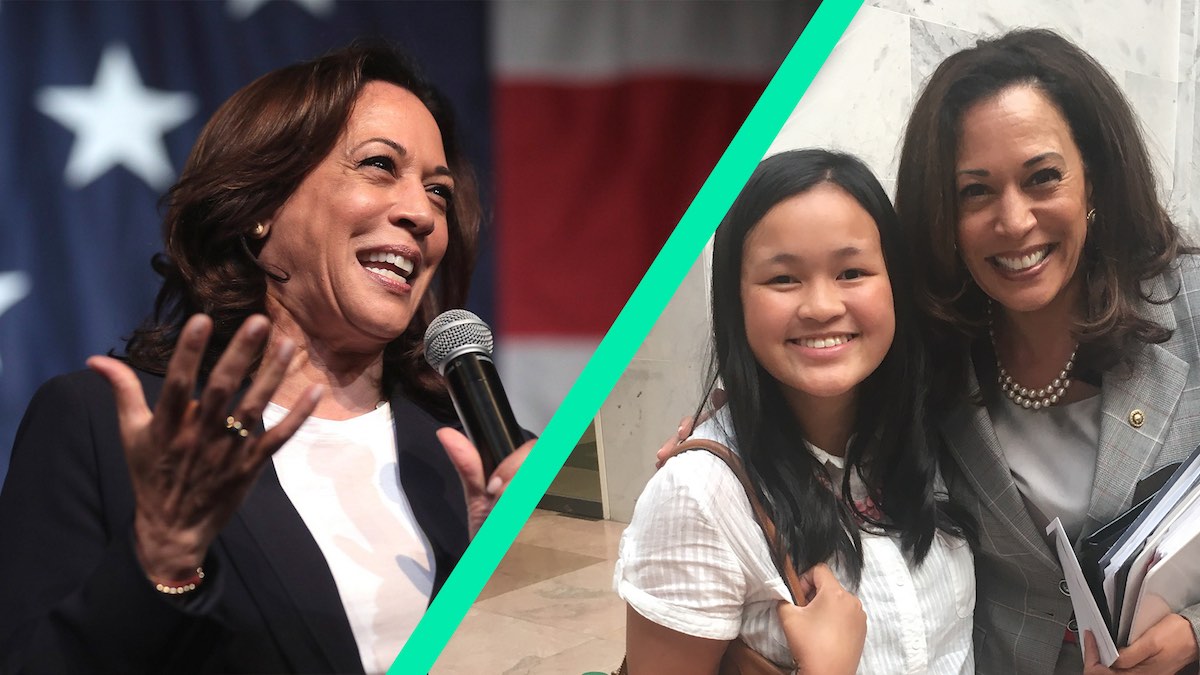 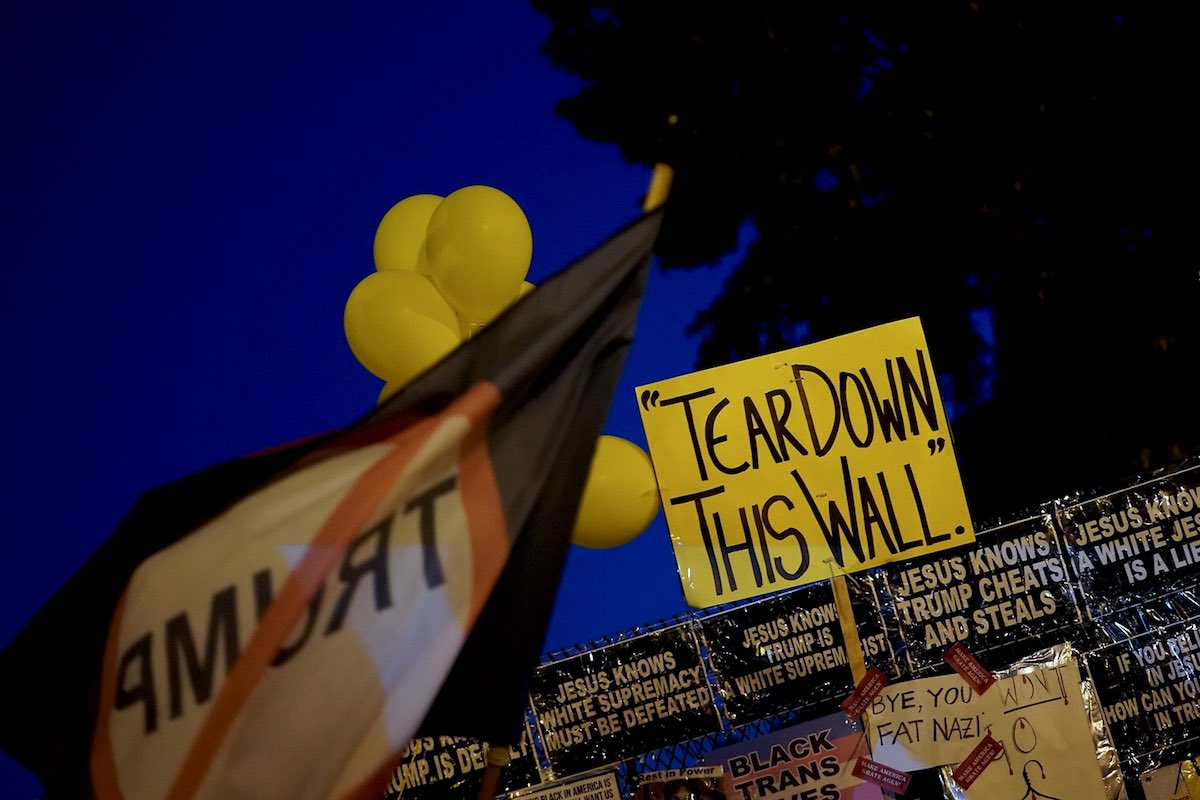