Less than a week after terrorist attacks at two mosques in Christchurch, New Zealand, Prime Minister Jacinda Ardern announced a ban on all military-style semi-automatic and assault rifles. She also introduced a gun buyback program to encourage people to surrender those types of weapons.

The new gun policies announced Thursday come after 50 people were killed and another 50 wounded by a white supremacist gunman.

The last mass shooting in New Zealand in 1990 also led to changes in the country’s gun laws.

Gun reform advocates on social media are praising the Prime Minister and pointing to New Zealand as a model for how a country should respond after a mass shooting.

America, take notes. This is what you do after lots of people die as a result of accessibility to guns. https://t.co/QMto0lzQBl

New Zealand will ban assault rifles after a shooter killed 50 people at two mosques in Christchurch.

Will New Zealand learn from its neighbor?

New Zealand’s response contrasts to that of the United States, where 73 mass shootings have reportedly taken place since the beginning of 2019 (and it’s only March). Here are five things America can learn from New Zealand.

Ardern has vowed not to speak the name of the perpetrator of the Christchurch terrorist attack. “Speak the names of those who were lost, rather than the name of the man who took them,” she implored in a statement. It’s amazing to see the Prime Minister choose victims over the attacker. America should take note.

Even before the law changed, gun owners in New Zealand — where firearm regulations had been relatively lax — started to turn in their weapons. The new regulations came quick — just days after the massacre. Ardern clearly understands the impact of gun control laws and the desperate need for change.

Until today I was one of the New Zealanders who owned a semi-automatic rifle. On the farm they are a useful tool in some circumstances, but my convenience doesn’t outweigh the risk of misuse.

We don’t need these in our country.

We have make sure it’s #NeverAgain pic.twitter.com/crLCQrOuLc

The New Zealand government has pledged to cover up to $10,000 in funeral costs for the victims, the first of whom were buried Wednesday. In the U.S., by contrast, victims of tragedies are often are forced to launch GoFundMe campaigns to solicit donations for funerals and the other ongoing costs of losing a family member.

The attack in Christchurch was broadcast on Facebook Live and viewed over 4,000 times before it was taken down. Facebook also reports that it took down about 1.5 million videos of the attacks worldwide. The role of social media in the massacre has sparked major debates on how sites should deal with graphic content and hate speech.

We just shared more on our response to the horrific attack in New Zealand and how we’re working with local authorities and other tech companies to counter hate and terrorism https://t.co/mCU5FdCXhb

Instead of supporting the Muslim community, America too often shows the opposite, with Islamophobia going un-checked in the media and through policies including the so-called “Muslim ban.” New Zealand, by contrast, is offering a powerful display of solidarity. Ardern announced that on Friday, March 22 the Muslim call to prayer and a moment of silence will air on radio and television nationwide. 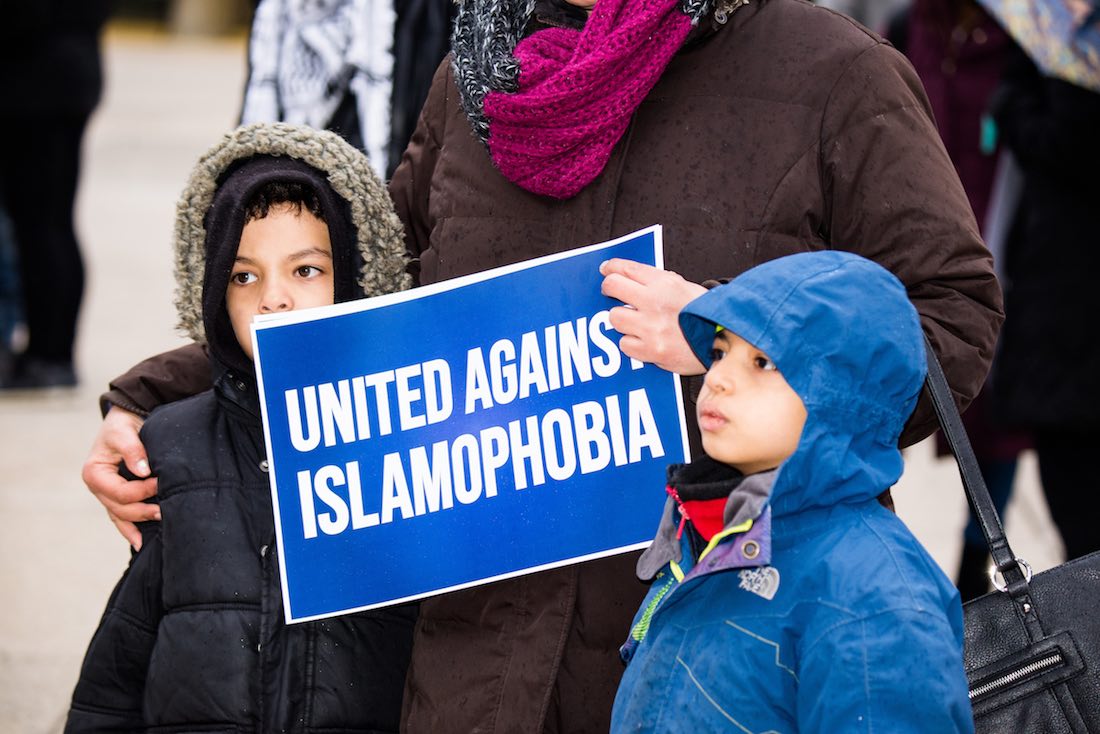 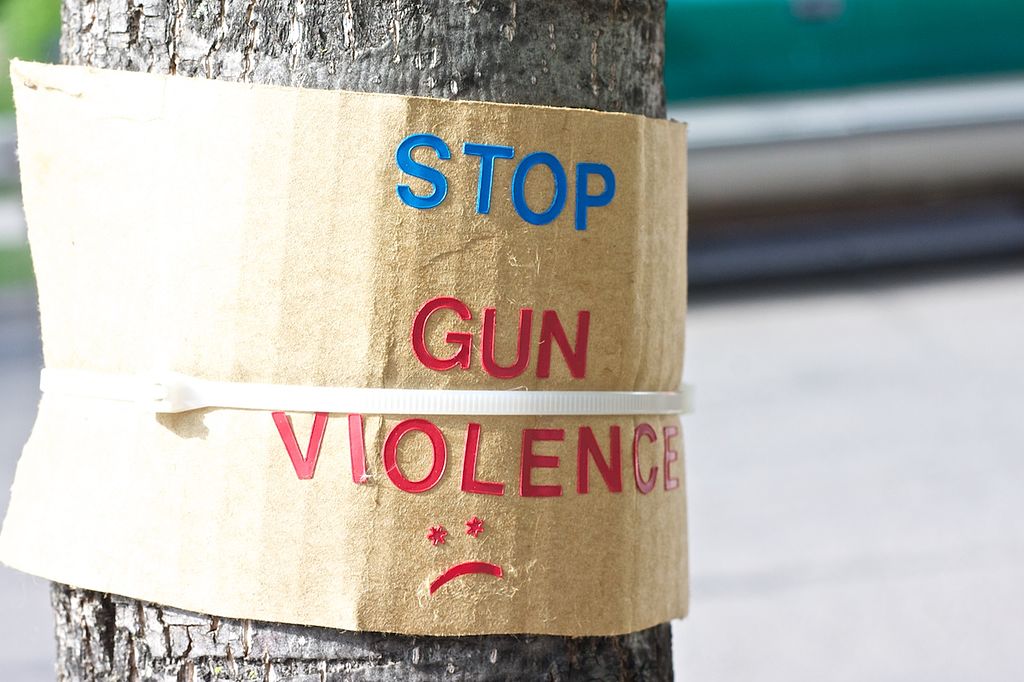 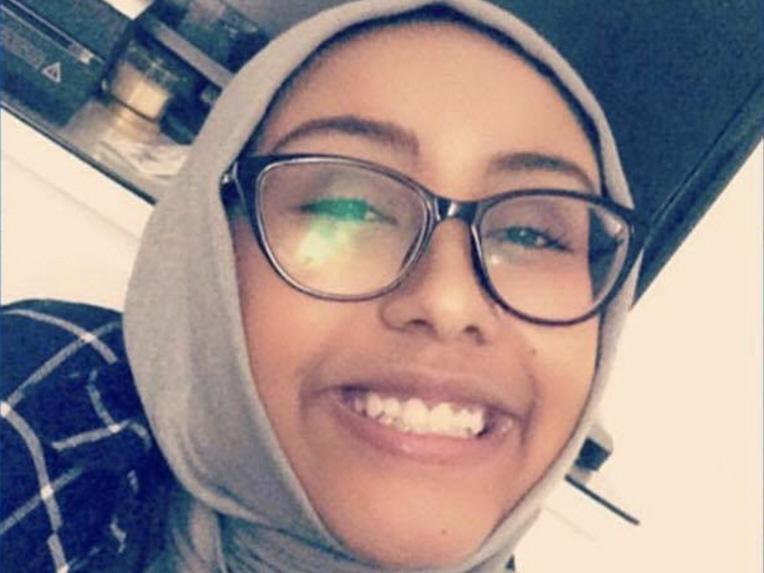