Students have been criticizing anti-cheat software on social media after a University of Kentucky professor said in a viral TikTok video that he wouldn’t trust professors that use it on students.

The past garnered a wide range of responses from students about the software’s alleged drawbacks, according to Yahoo News.

“I tried so hard to fight against having to use these, my school outright denied me and I ended up being constantly flagged bc of horrible anxiety,” one user said.

Another student claimed that crying during an exam activated the software, which monitors faces and tracks eye movements.

“One of my French exams got flagged for cheating because I was crying for the whole thing, and my French prof had to watch 45 min of me quietly sobbing,” another student said.

AI-based tools have come under fire before. Last year, software provider Honorlock was criticized after three dark-skin University of Wisconsin-Madison students claimed the software failed to recognize their facial features and paused their exams. 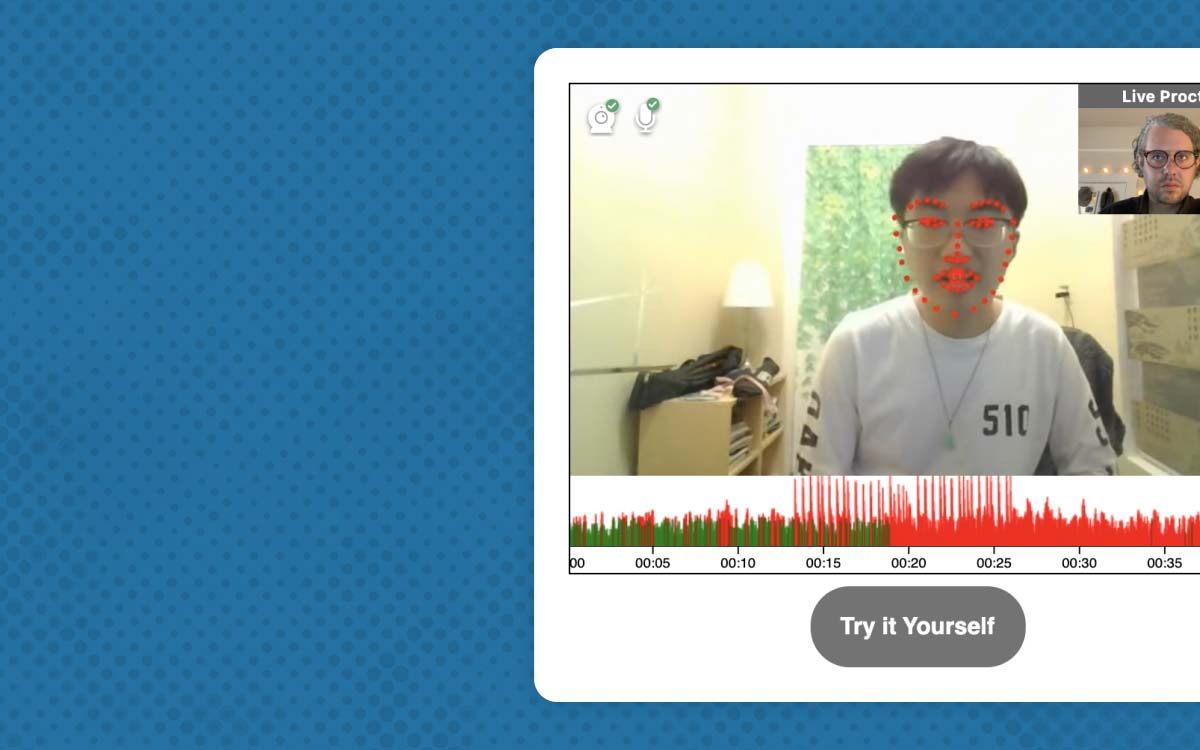 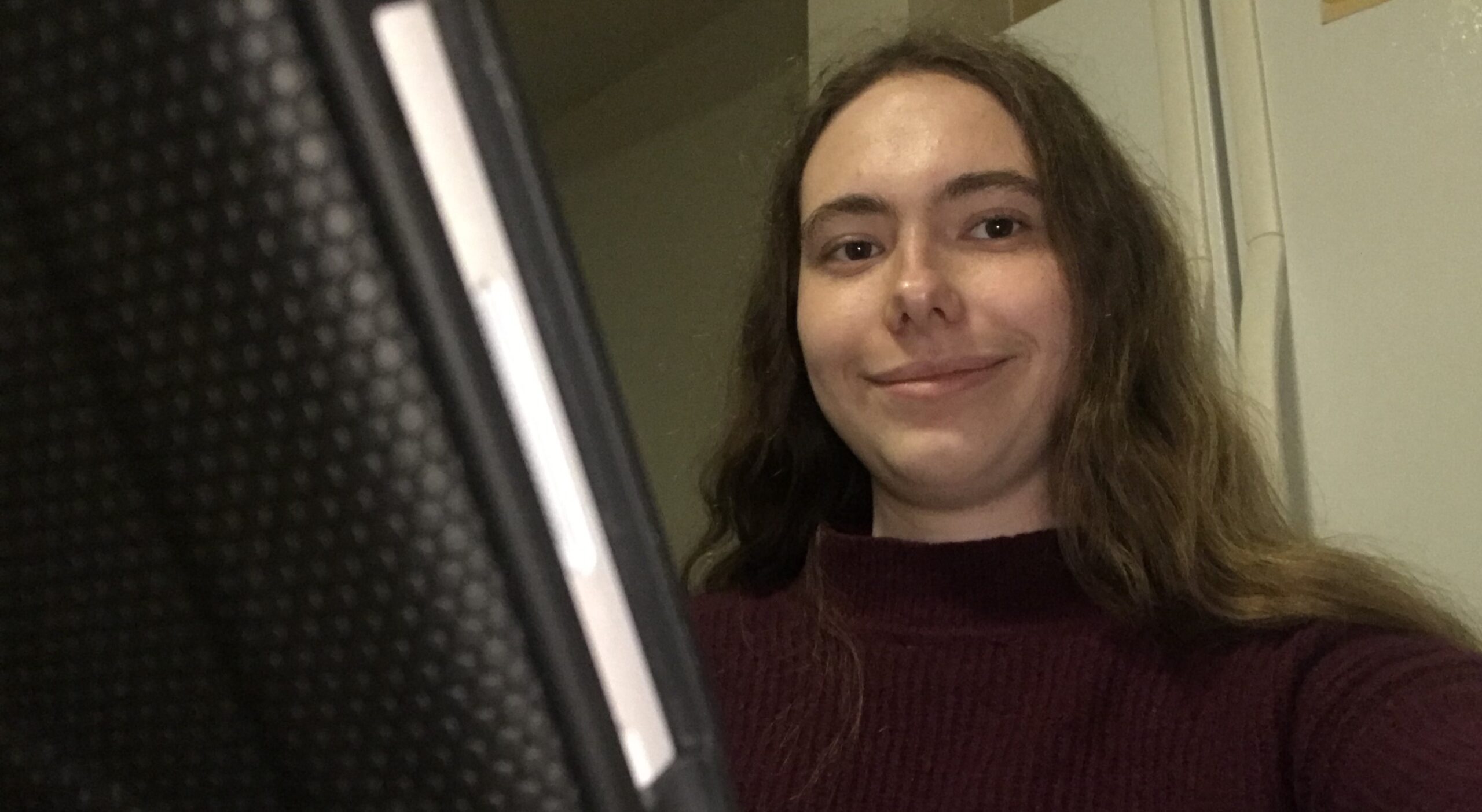