For decades, fans of Sesame Street have wondered whether Bert and Ernie, one of the show’s most iconic duos, were more than just friends. Various memes and news articles have suggested that Bert and Ernie were a gay couple. And on September 16th, 2018, the rumor seemed to be confirmed by Mark Saltzman, a former writer for Sesame Street.

Saltzman informed the blog “Queerty” that he always saw Bert and Ernie as lovers, and even went on to imply that the characters were based off Saltzman and his own partner. The claim broke the internet, starting a huge online debate between fans, other writers of the show, and even the organization behind Sesame Street (Sesame Workshop) themselves. As many social media reactions show, no one seems to agree on the relationship status of these two puppets. (Since the interview went viral, Saltzman walked some of it back to The New York Times.)

Many people, especially LGBTQ people, were happy to hear that a writer had imagined the duo as a gay couple when he was writing. But to several twitter users, the news didn’t come as a surprise.

While many people were happy to hear that Bert and Ernie were gay and that a beloved childhood show featured gay representation, others were outraged. For many people, Bert and Ernie represented the love two males can have for each other in a non romantic way.

The rumor was finally laid to rest by Sesame Workshop and Frank Oz, one of the creator’s of Bert and Ernie, who confirmed the duo are indeed just “best friends”.

Like many celebrities that are on TV, Bert and Ernie’s live’s are filled with relationship gossip and rumors. Blogs will make claims, and the internet will run with them, before even listening to the person (or puppet) that the claim is even about. Whether or not Bert and Ernie are “lovers”, it’s undeniable that have a lot of love for each other, romantic or not. 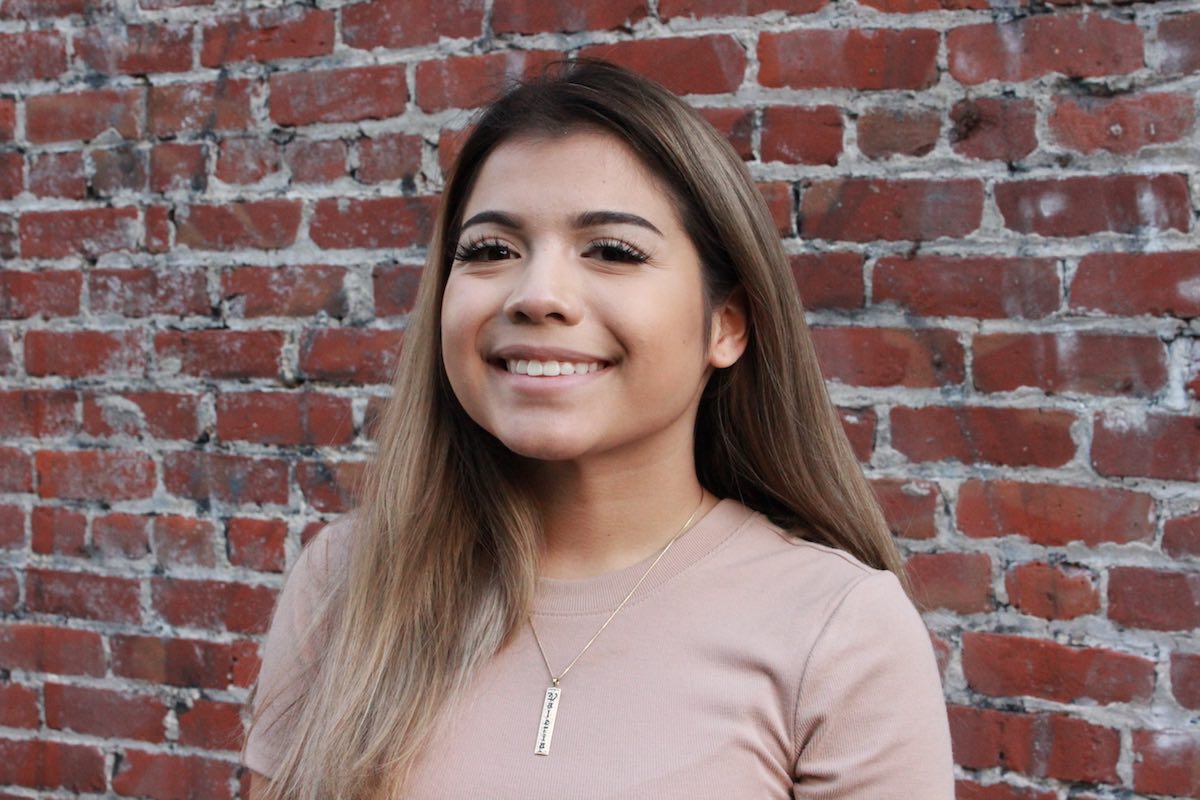 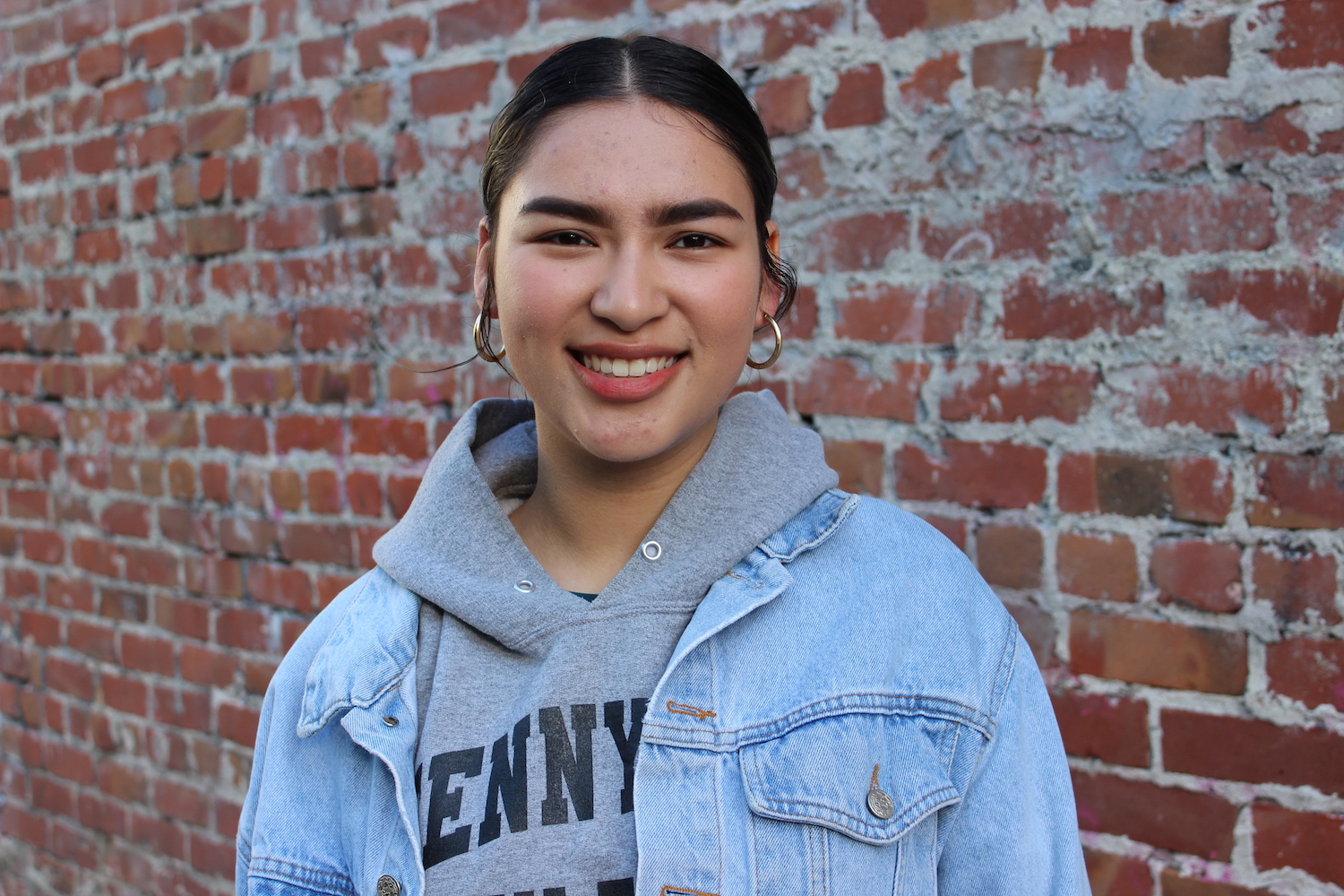