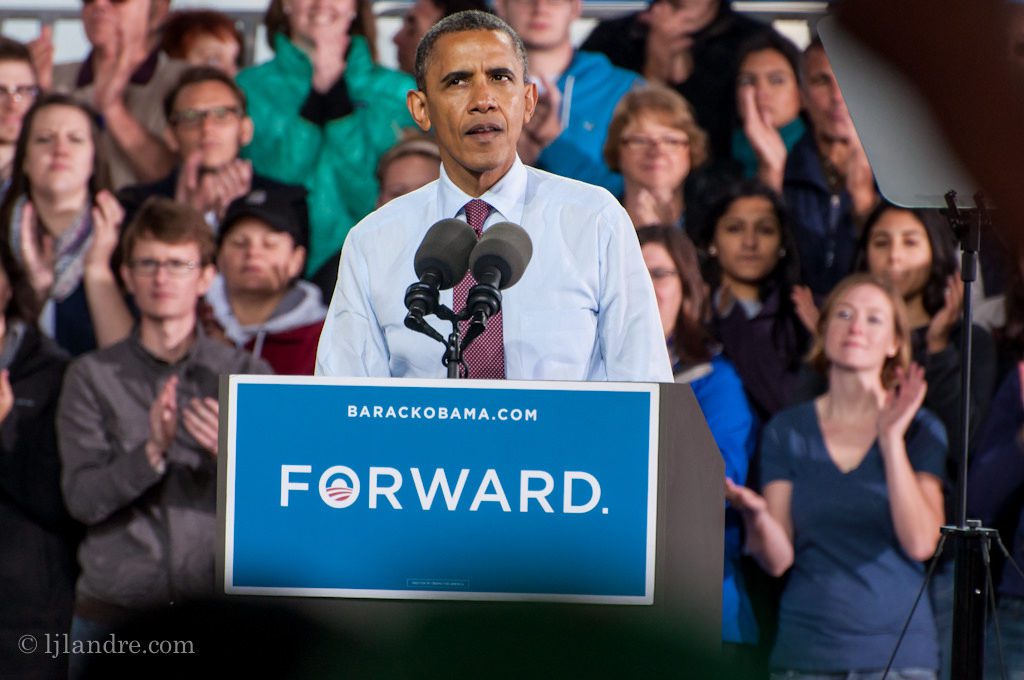 I have a vivid memory of 13-year old me, lying on the couch with my parents watching one of the 2012 Presidential Debates between Obama and Romney.

At the time, I was an aspiring middle school debater. Every time Barack Obama spoke, I remember thinking to myself: “That’s the kind of debater I want to become.” The way he was able to weave together arguments and counter-arguments, all while sounding convincing, yet factual, left me awestruck. Fast-forward 4 years and I’m left wondering what happened — how did we get here?

Gun control, domestic surveillance, US-China relations, climate change and North Korea. These are all issues I’ve debated, but the substance and style of my high school debates couldn’t be more different from what I’ve seen this year from Clinton and Trump.

I do a form of debate called policy debate: I’ve been competing on the National Circuit for 3 years. The concept of policy debate is simple: one team presents a plan. The other team offers an alternative and explains why it’s a better option. It’s a simple template that should, theoretically, spill up to the national stage. Even the Commission on Presidential Debates indicates that the main function of the debates is to “help the public learn the positions of the leading candidates for president.” 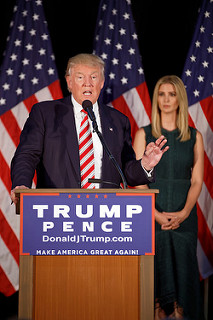 Yet every time I watch, I’m astonished by the discrepancies. Things that would be considered absurd in high school debate are seen as norms on the national stage. Dodging questions, rhetoric rather than facts, arguing against something without offering an alternative. I was told that debate in middle school and high school would prepare me for how forums and discussions operated in the real world. Shouldn’t the biggest debates in the world be an indication of how an ‘ideal’ and ‘proper’ debate should operate?

I find the same mentality in Clinton and Trump. Except for them, the judge is the American people. And the candidates realize that sometimes, people don’t care about the facts and really just look at things on the surface. The public wants the candidate that sounds the best, looks the most confident, appears the most knowledgeable. And for that, the candidates often compromise facts and discussions about concrete policies. 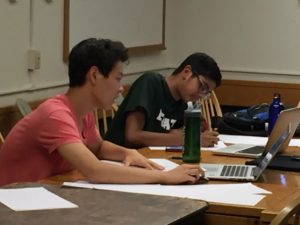 As a result, the debates have turned into a highly media-driven reality TV show, and the third debate was “America’s grand finale.” Sometimes I imagine if high school debate was like that: a flashy display of grandeur, and whoever looked and sounded the best would emerge victorious.

In fact, I recall watching the 2nd presidential debate with some of my high school teammates, and remember the attitude that some of the debaters had towards the ways in which Trump was portraying his character. I remember one comment that one of my friends made to someone else on the team: “Dude! It’s so sad for Donald that you, a junior in high school, are so much better at debating than he is!” We all chuckled lightly.

With a perspective for Youth Radio, I’m Arnav Gupta.