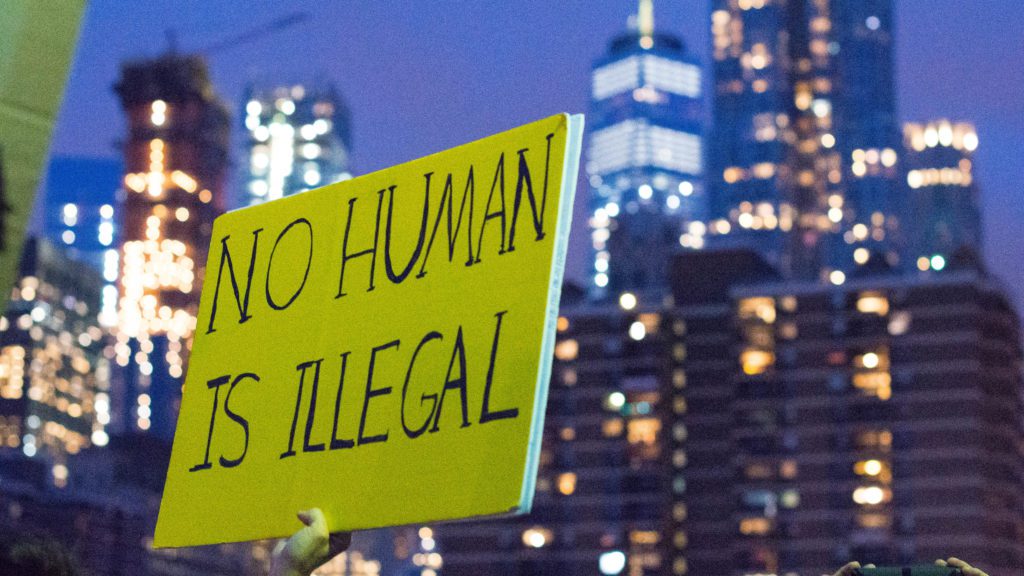 President Trump’s recent announcement to end DACA has left many DACA recipients wondering, what’s next for them? Youth Radio sat down with Lisa Weissman, a supervising attorney and lecturer at the Stanford Law for Immigrants Rights Clinic to get some important legal advice for young adults with DACA.

YOUTH RADIO: What is DACA? And what does it do?

YOUTH RADIO: Why was it so easy to cancel DACA?

YOUTH RADIO: So now that DACA is ending, what will young immigrants in the program lose in terms of benefits?

WEISSMAN:  For individuals who have DACA and whose work permits were set to expire soon and who have filed for renewal,  as long as their renewal applications were pending as of September 5th, those applications will be processed and adjudicated presumably like before. If you had a [new] application that was pending, it should still be processed. (If you were entitled to DACA before, you should still be entitled to it now.) And then there’s a set of individuals whose work permits are set to expire between September 5th of 2017 and March 5th of 2018…you are permitted to file a renewal application but it must be received by October 5th.

YOUTH RADIO: Why is the October 5th deadline so important?

WEISSMAN: This is a deadline for anyone who is a current DACA recipient, meaning you have current and unexpired DACA (deferred action status) and your DACA employment authorization card expires between September 5th 2017 and March 5th 2018. If both of those points apply to you, you can renew your DACA application but it must be received, not postmarked, but received by October 5th 2017.

YOUTH RADIO: So what about employment? Do DACA recipients have inform their employers?

YOUTH RADIO: What are DACA recipients being advised to do now?

WEISSMAN: For any individual whose work permit is set to expire between September 5th of 2017 and March 5th of 2018, they should immediately find trusted legal services for DACA renewal.  I also think that, now more than ever…folks really need to be informed about their constitutional rights. [Like] what to do if there is an encounter with immigration law enforcement at your home, at your work, at your school. [At home] you don’t have to open the door unless there’s a judicial warrant signed by a judge. It’s also good to have an emergency plan…so should something arise, should there be an encounter with law enforcement, who are you going to call? Who’s someone that’s trusted that can then get in touch with a legal service provider to provide assistance should that be necessary?  I think it’s also important for folks to continue to think about organizing and resistance and a movement of solidarity. DACA came because dreamers were organized and were activists and were really pushing for basic human rights.

There are many hotlines that provide 24 hour service for reporting ICE activity. See below for a few that serve the San Francisco Bay Area.