FIFA’s World Cup 2022 host Qatar banned beer inside and outside stadiums and only allowed it in designated areas, such as hotels. Fans are disappointed at this decision and there are concerns around the World Cup due to a $75m sponsorship deal from Budweiser, the main sponsor of beer with FIFA. 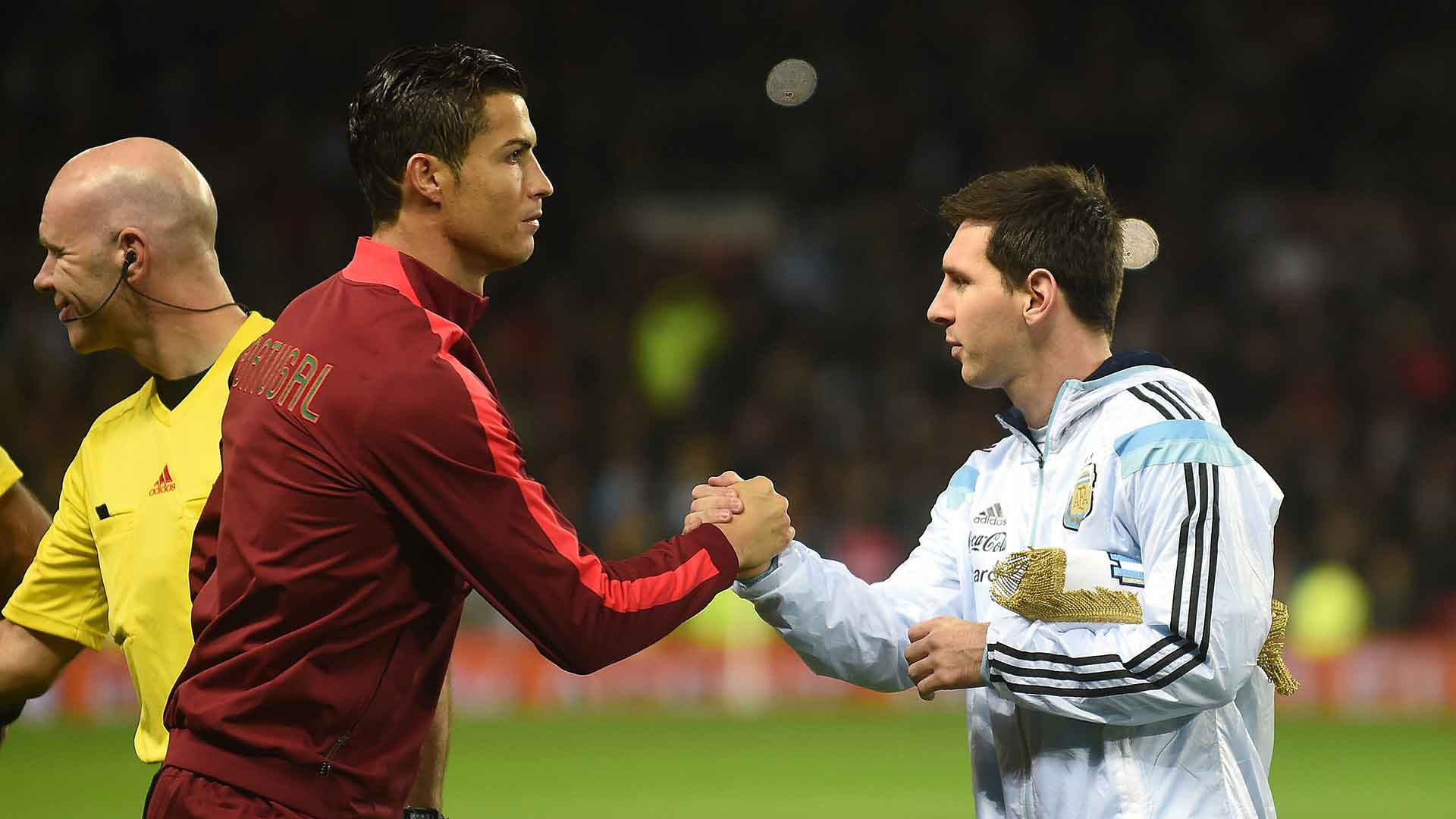 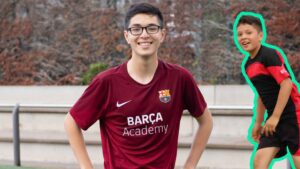 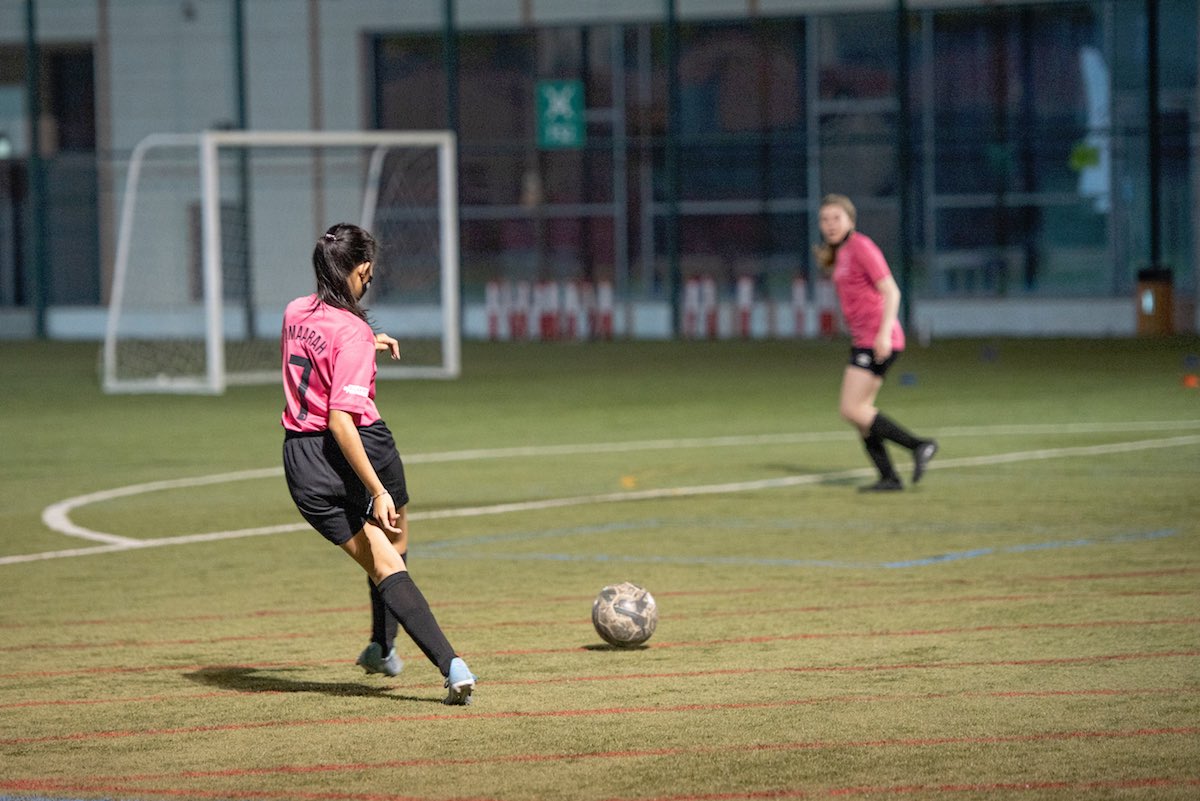 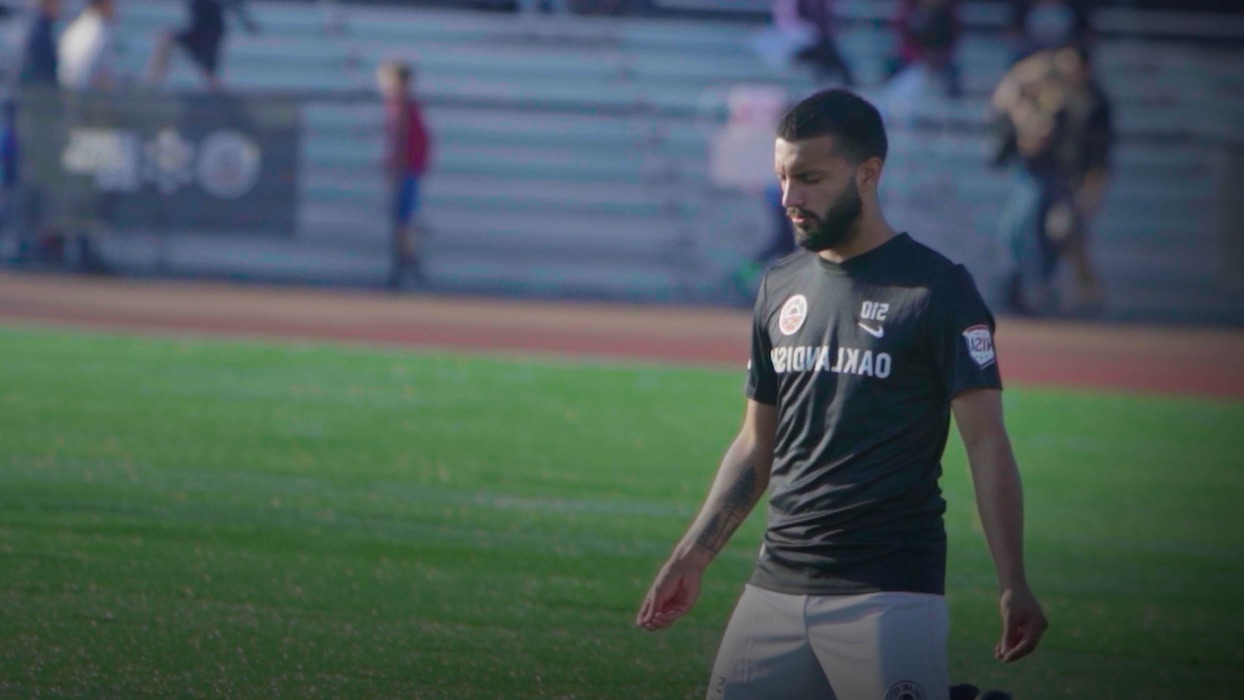