Claflin and Fisk universities were the latest schools to be hit with bomb threats this month.

Claflin received the threat Wednesday and students and faculty were told to immediately evacuate the campus. Fisk received a series of calls Monday morning saying a bomb or explosion would be on campus.

Instead of celebrating our rich history, students have experienced fear and frustration at the fact that this is happening during Black History Month.

“I don’t like this. Several HBCUs getting bomb threats right at the beginning of Black History Month. This doesn’t feel random or a coincidence,” Howard University student Ann-Corynn Rivière stated on Twitter.

Howard University has been targeted each time a threat of this nature has occurred. “Please correct me if I’m wrong, but Kamala has been silent about these bomb threats as if her alma mater hasn’t received their third bomb threat within the last few weeks????” stated Morgan State University student Zakiya Jenning.

Tai-Kuan Cloyd has friends and family that attend Kentucky State University, “7 HBCUs including Kentucky State have received bomb threats in the last two days. This is not okay.” he stated on Twitter.

“I wonder if the people who live in the houses surrounding Xavier’s campus are also warned and aware about the bomb threats. They are in as much danger as us.” Xavier University student Alia Wells stated. She raised a valid concern about her surrounding community and their safety.

Students in the Atlanta University Consortium raised this same concern; although Spelman College was targeted, students at surrounding institutions were notified via social media. In response to the email sent out to Spelman students, a Spelman senior stated, “We weren’t satisfied with this given that Spelman didn’t cancel operations or evacuate the students living on campus.”

Monique Anderson, a parent of a Clark Atlanta University student stated, “Having your child in school out of state during a bomb threat is heart-wrenching. I understand the schools have to determine if it’s a credible threat first, but I’d like them to inform us, parents, before the social media frenzy. I want to know my child is safe and the school is being proactive to keep her that way. The HBCU experience shouldn’t include this level of trauma and silence from Administration increases it.” 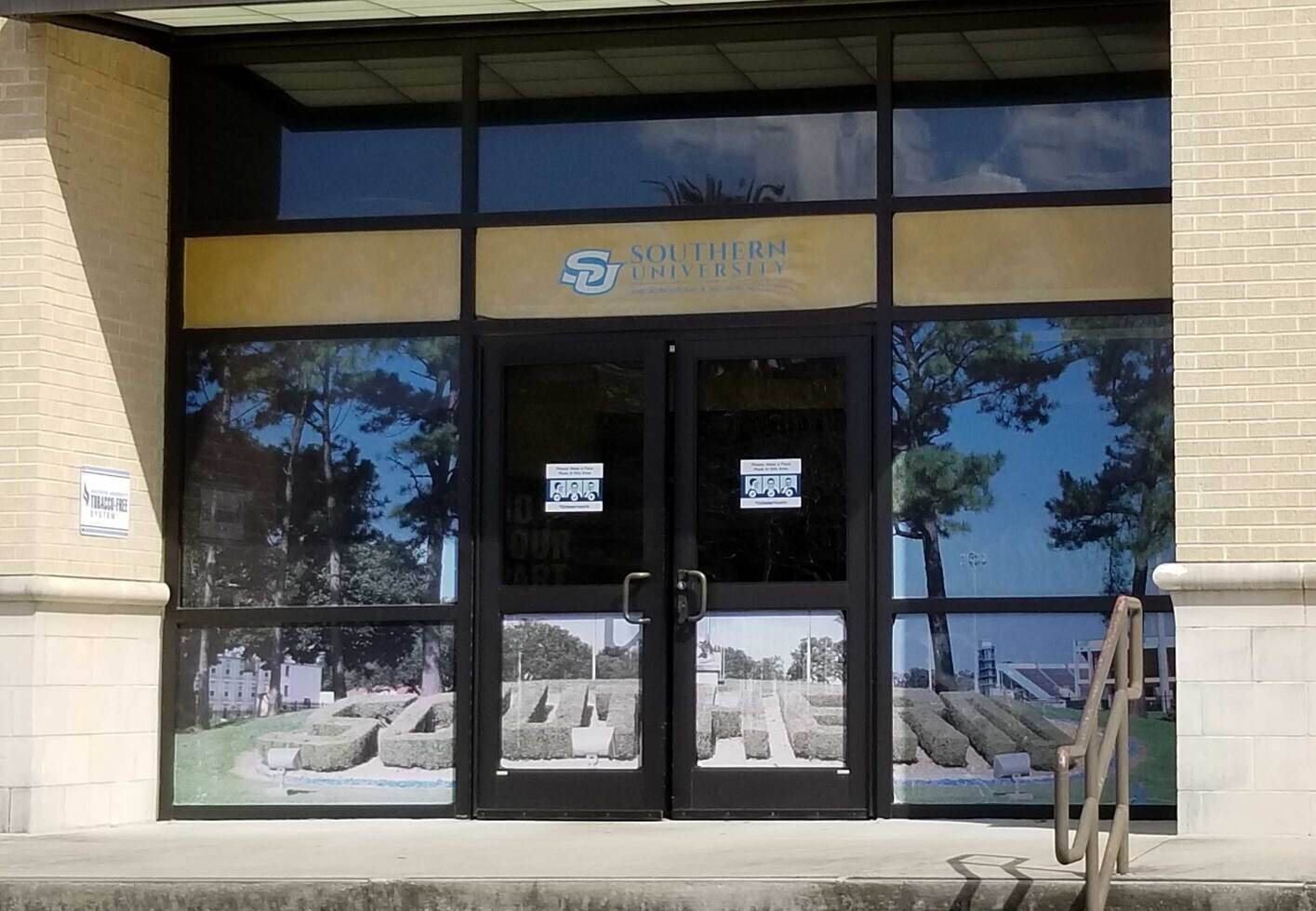