A Massachusetts high school graduate headed to Harvard decided to pay it forward at her graduation ceremony by giving away her $40k scholarship to another student in the crowd.

Verda Tetteh is getting a full ride to Harvard, and at graduation, she was awarded an additional $40,000 scholarship for books, computers and living expenses but she turned it down.

“I am so very grateful for this, but I also know that I am not the one who needs this the most”, she said.

Tetteh suggested the money go to a struggling fellow student or students, for whom it might open a door to community college.

“I’m excited to see who it helps and how that changes their life, so I am so happy that God gave me the strength to do that,” Tetteh said, according to CBS Boston.

The details of who now gets her scholarship haven’t been worked out but the scholarship provides $10,000 for each of the next four years. Tetteh received a standing ovation after making the announcement to give away the scholarship.

During the ceremony, she thanked her mother, an immigrant who often works 80-hour weeks to provide for her family.

Tettah’s mother brought her to the U.S. as a child from their native Ghana, always stressing the importance of education. Her mom Rosemary Tetteh earned her bachelor’s degree from a local community college, at the age of 47, which is why she is so proud of her daughter’s spontaneous decision, according to CBS Boston.

“Whatever happens, someone else needed it more,” Tetteh said, according to CBS Boston. 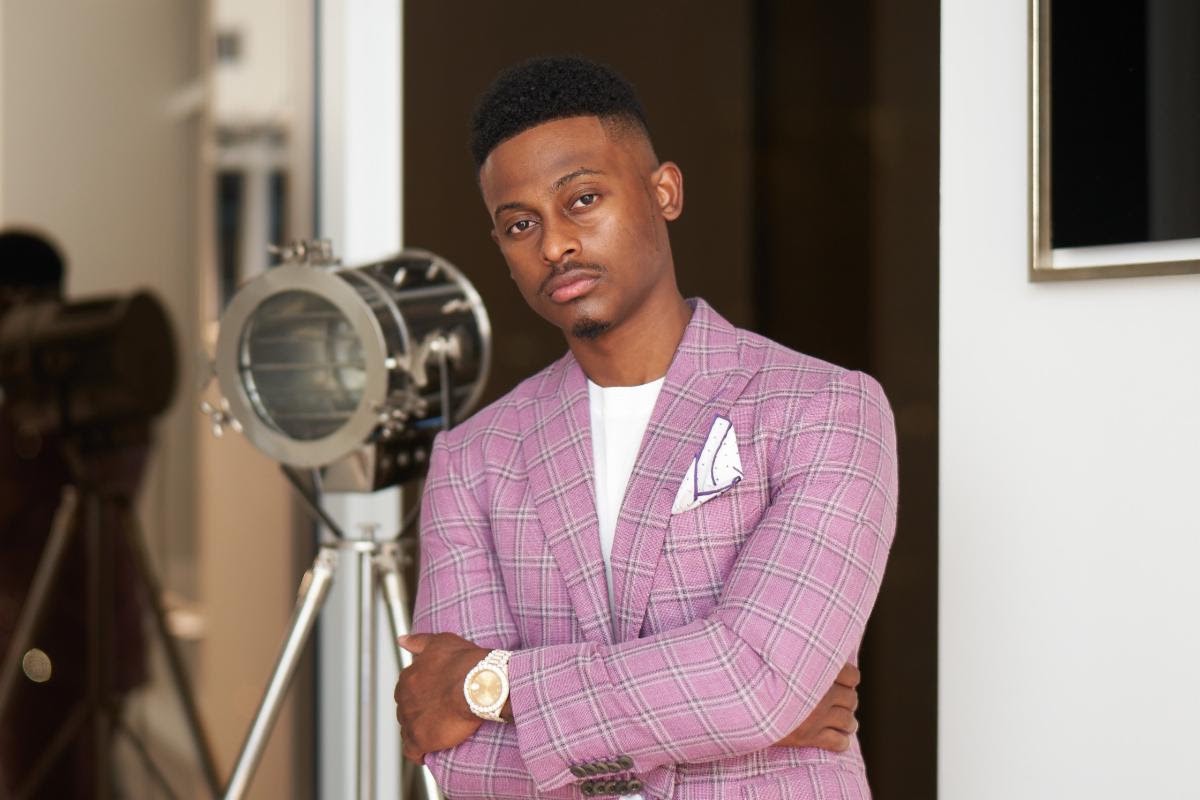 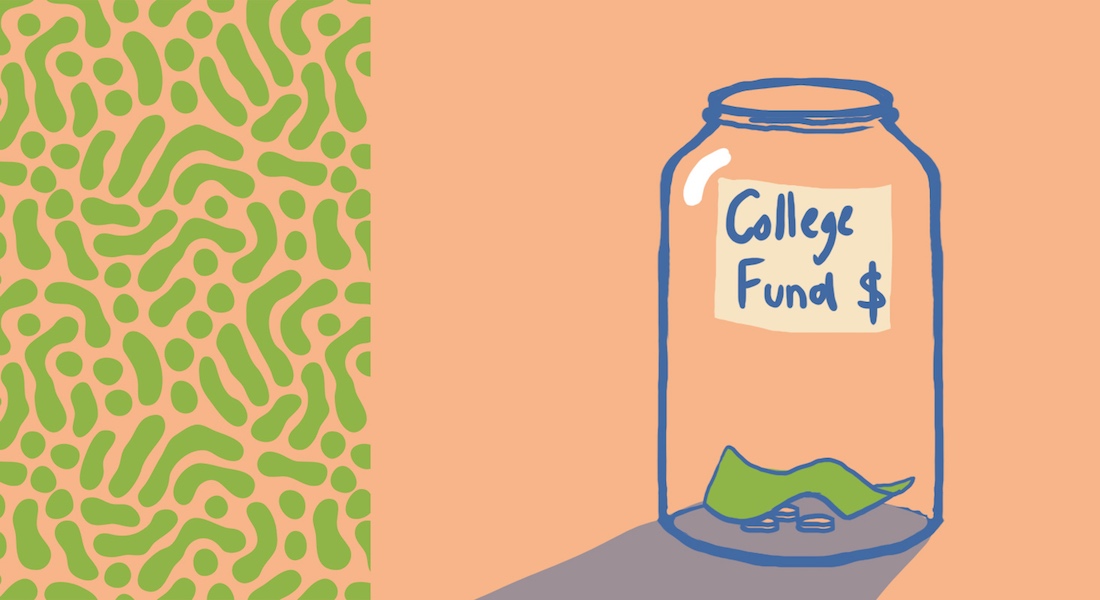