Donate Now
Two students speaking Chinese in a break room at Duke University were reprimanded in a mass email sent from a professor. (Photo: VIA Agency/Flickr)

I want to take the time to break down a recent incident that made it to the news.

It’s important to name the specific forms of racism that we see and experience. For those of us who experience racism, having words to define what happened makes us feel less crazy. And it invites others into a conversation that can have real solutions because we are all on the same page.

Also, I like to make use of the ethnic studies classes I took in college.

Here’s what happened: An email sent to graduate students in a Duke University medical school program urging them to speak only English on campus was published online and quickly made headlines.

The email’s author, Prof. Megan Neely, said that two faculty members came to her complaining about students speaking Chinese in the student lounge and study areas. These faculty members, who remained anonymous, wanted to identify the students to avoid working with them in the future, she said.

“To international students, PLEASE PLEASE PLEASE keep these unintended consequences in mind when you choose to speak Chinese in the building,” Neely wrote in the email. She followed this by saying she had the “upmost (sic.) respect” for them.

What is this fresh nonsense? This is not the email that needed to be sent.

What this is, is racism. Not allyship.

It’s called hegemonic paternalism. This happens when people (white or otherwise) offer to “help” people of color become better white people. This might show up as people encouraging you to take off your hoop earrings or to change your hair to be more professional. It’s “Charm School,” that old MTV show that tried to show reality stars how to “act right.”

First off: hegemony is the natural human instinct of wanting people to follow an agreed upon set of cultural norms. Parents do it, teachers do it, even friends do it. It becomes a problem when a “ruling class” or race dominates everyone else, demanding their assimilation at the expense of their own identity. Think “Brave New World.”

For a real-world example, consider Native-American boarding schools. Children were forcibly taken from their parents and placed into Christian boarding schools where their names were changed, speaking their first language was forbidden and indigenous religious practices were demonized. This was done in the name of “civilizing” Native people. The cultural, psychological and economic effects of these schools are still widely felt by Native populations today.

The paternalism — or in this case, maternalism, because it was a white female professor who sent the email — applies when people in the ruling class act as if (and sometimes actually believe) they have your best interests at heart when they correct your behavior or beliefs.

Here’s the thing: when the university professors overheard the international students speaking Chinese in the break room, and threatened to exclude them from professional opportunities, it was a terrible thing that happened. The demand to speak English is ridiculous and discriminatory in a country that does not have an official national language.

Neely was correct in recognizing that something was wrong here. Her allyship goes awry when she thinks the solution to the problem is to warn students that speaking their native language was unprofessional, rather than address the professors who were wrong in the first place.

Neely has since been removed from her post as the director of graduate studies for the biostatistics department. But she is still teaching. And nothing has been said about the original wrongdoing of these bigoted professors. I sincerely hope Duke University doesn’t stop at Neely, but digs deep into the culture of their university to ensure they welcome international students, and not exclude and chastise them for the ability to speak more than one language, which is very much an asset. 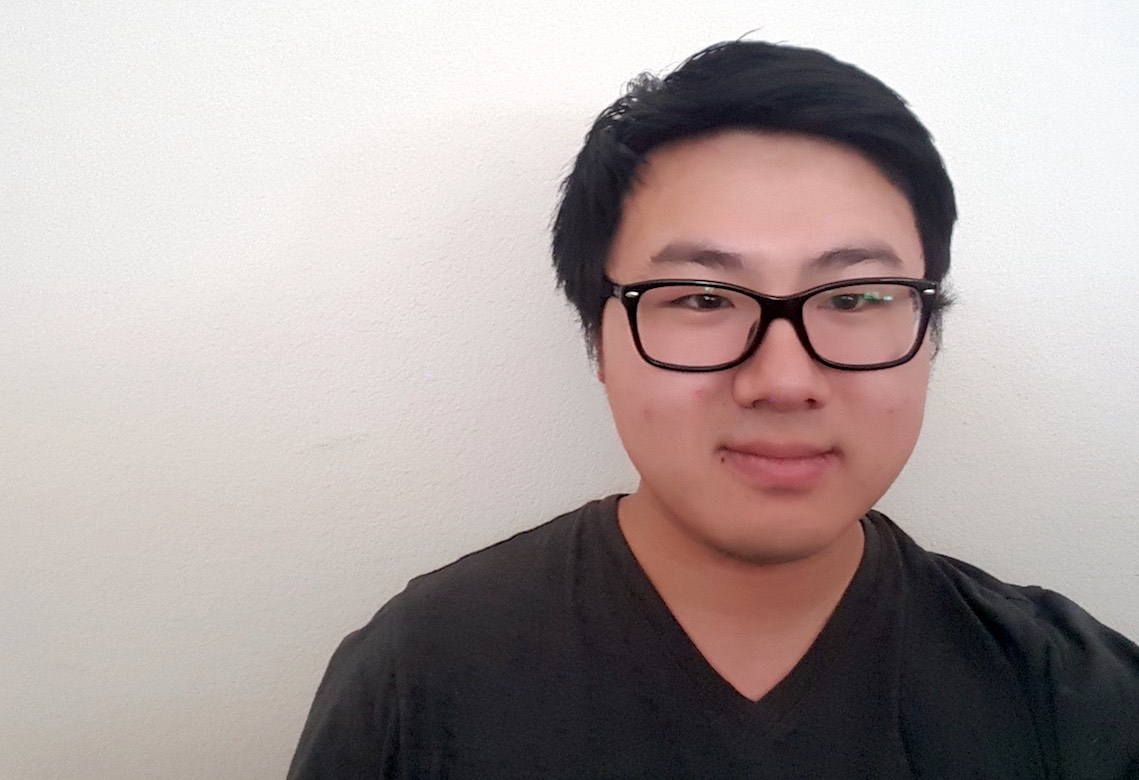 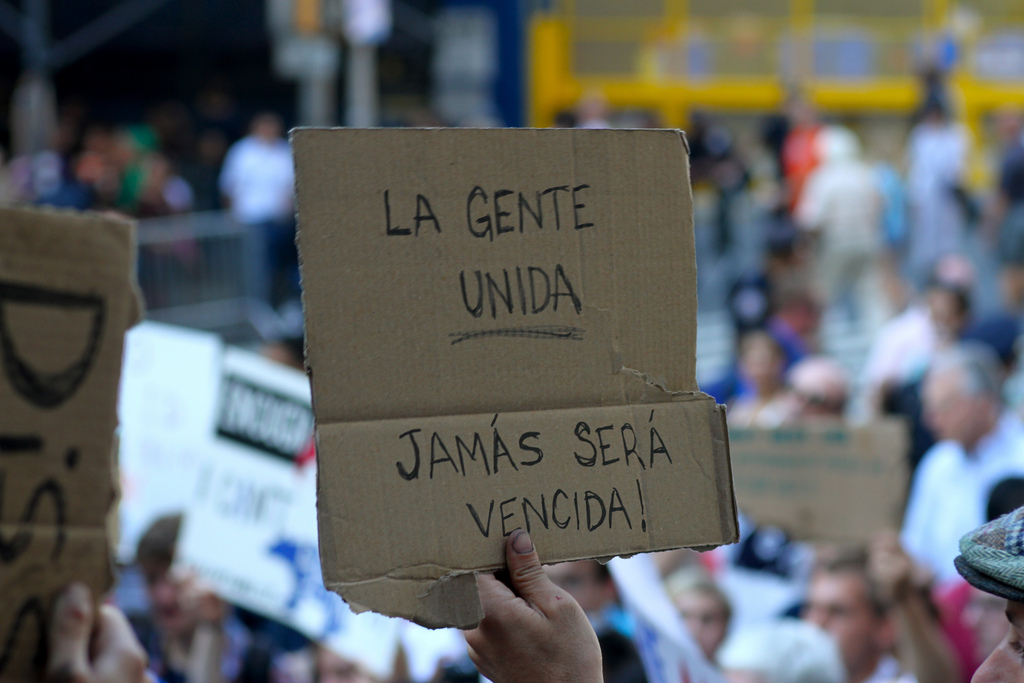 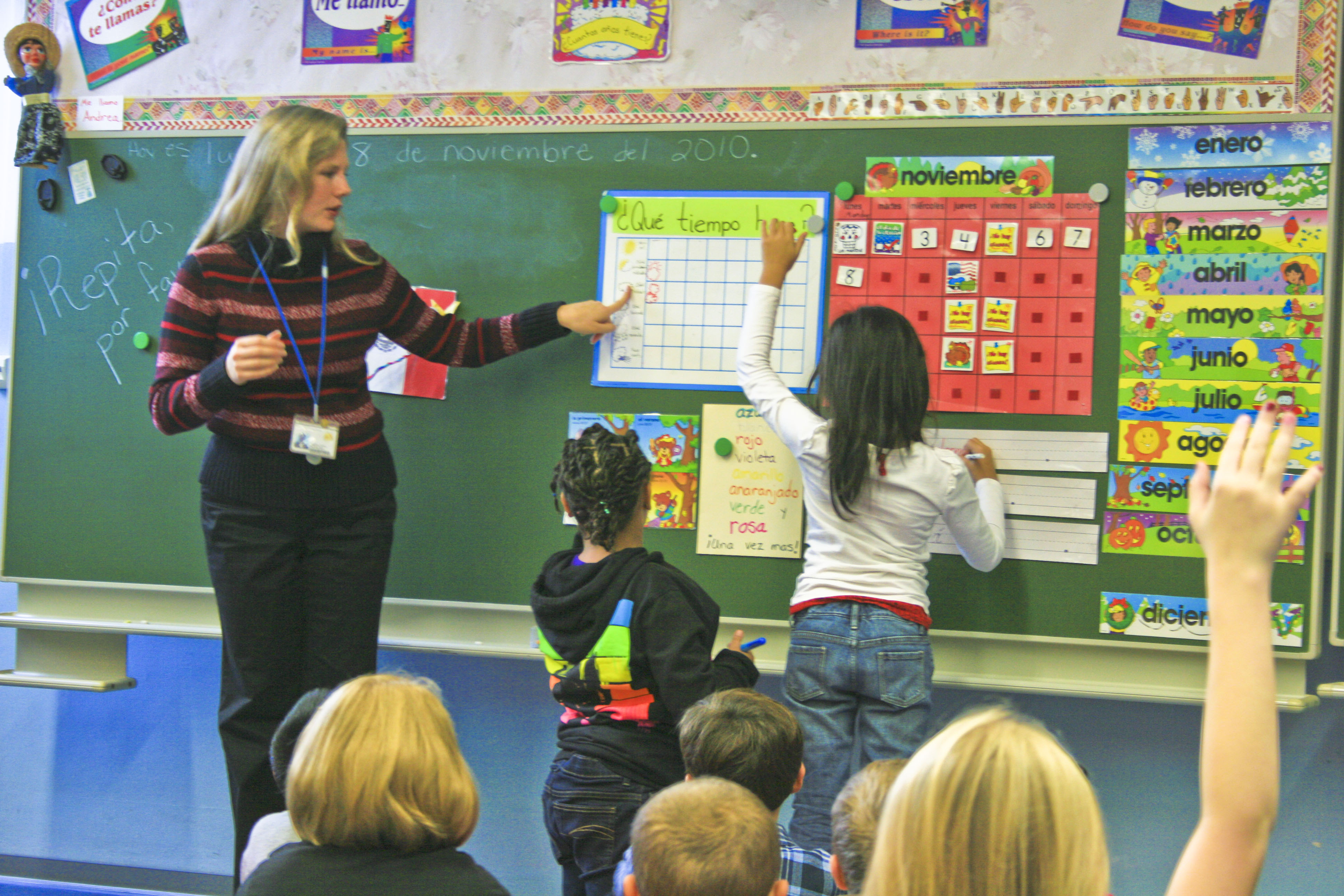