Editor’s Note: This interview has been edited for further clarity.

The National Bureau of Economic Research formally announced on June 8 that the United States has entered a recession. After COVID-19 became a pandemic and stay-at-home orders were put into place, the stock market took a turn for the worse.

But these days the stock market is surprisingly flourishing, with many companies’ stock prices approaching their pre-COVID-19 value.

YR Media’s Adan Barrera spoke with Jasper Smith, a financial planner, about the current state of the stock market and what we can expect to see moving forward. The question remains — should you be investing right now?

Adan Barrera: Do you believe that we’re heading towards a potential market crash?

Jasper Smith: No, I don’t think so. People said the same thing in 2008. I would say, we’ve been here before. This story has played out before and it’s a little challenging right now, but it always gets better.

What do you consider a crash? Everybody would define that differently. Honestly, the market is not going to go to zero. The thing about the stock market is you can only look back and then do a proper analysis. At that
point, can determine whether this current time was just as bad as another time in history or is it worse.”

Whether the market is going up or down, somebody is making money, and a whole lot of it. There are people who are called short sellers. And they tend to think when the market is headed down, “How do I profit from that?” Think of a company like Boeing, as a great example. With the plane crashes, Boeing’s stock took a really big hit before the pandemic. But there was some investor who said, “You know what, it’s bad that those planes crashed, but I’m going to invest in them right now. Because they’re not going to figure this out quickly.” They probably made some initial money just on the stock’s decline. And then the pandemic hit. So, essentially it got hit twice. The person who was waiting for Boeing to drop, probably made a pretty penny over the last six months.

AB: There’s been a lot of uncertainty about the future of the economy, with many experts saying the worst is yet to come. What do you believe is right?

JS: There is no right or wrong. They literally have to pick a side. They have to stick to it and live with the results. Or you could choose to be not too far on one side or the other. That’s tough.

For the novice investor who knows nothing about the markets and how they operate, it’s easy for you to get sucked into either side. But for someone like myself, I don’t get too anxious or too excited about anything right away because there are so many things that are not defined and we can’t predict the future. You have to sit and wait. The media does a great job of this. They make it seem like they know the answers, and they actually don’t. Everybody is literally watching to see what’s going to take place. But again, time is the only equalizer here. We need more time.

AB: Would you say right now is a good time to invest in the stock market? Or should we wait?

JS: There’s no time like the present. Think of it like shopping on sale. This is one of those times in history where a lot of notable companies’ stock prices are not as high as they once were. They’re still relatively high.

You never want to wait, and here’s why: What are you waiting for? If you have other priorities like paying for your rent, paying for your medical insurance or paying off debt, I think those kinds of things take priority over investing. If you’ve got a hold on those essential financial obligations, then you should be investing in something.

Let’s say we’re down at the very bottom of the “V.” It’s about to spike up tremendously, and you waited. You just missed out on thousands within a relatively short amount of time. Sometimes waiting helps and sometimes it hurts. But the only person that can tell you when the time is right is you.

AB: Are you still investing during this time?

JS: I’ve been investing since I started working. I got my first job out of college, and then I slowly started exploring investments outside of what my employer offered me. You should never not invest be investing money. That’s what I’ve heard from every wealthy person I know.

People who say they’re not sure about investing, how else are you going to make money while you sleep? If it’s not a business you’re starting or creating a product or service, you got to invest in something. It doesn’t have to be the stock market. But for anybody who really wants to be wealthy, you have to figure out investing. I’ve been doing it since I got out of college.

AB: How can investing help with social justice?

JS: I understand the social aspects of it, but we all have a choice. I tend to think that I can’t always blame society for my family issues. If you read about the mindset and psychology behind the impoverished, they resent wealthy people. But you’ve got to think about it from this standpoint: if a wealthy family exists, that means that at some point somebody in their family made a decision to change their outlook and trajectory of future generations.

So the question I would ask people is, “Are you going to be that person in your family?” I’m a Black male, and I didn’t grow up poor. My parents made a decision that if they had kids, they were going to do things differently. That’s it. They made a decision. I’m not some activist guy — in a general sense. I just think you have to decide how you’re going to make a difference. Having financial peace of mind alleviates a lot of stress in our lives, yet we keep doing the same thing over and over and expecting a different result.

I’ll give you an example. There was a Black man who got killed by the cops a few years back. And there was this whole movement [the #BankBlack challenge] which lasted for maybe three months and then it went ghost. Then, all of a sudden, somebody else dies and now we want to work together again. It’s almost like we wake up when somebody dies, then go back to sleep. You have all these people claiming to be woke, but we continue to take naps at random times in life. I stay awake all day long, and I think a lot of people are taking naps way too often. 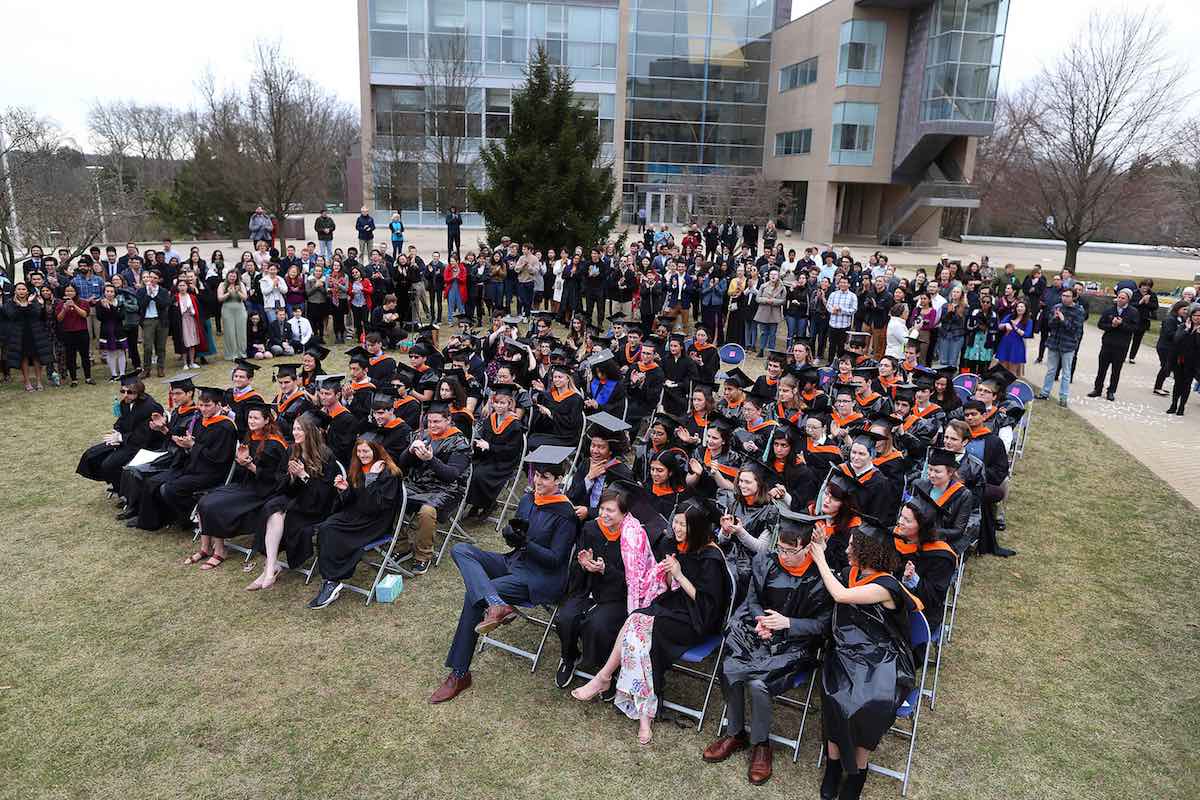 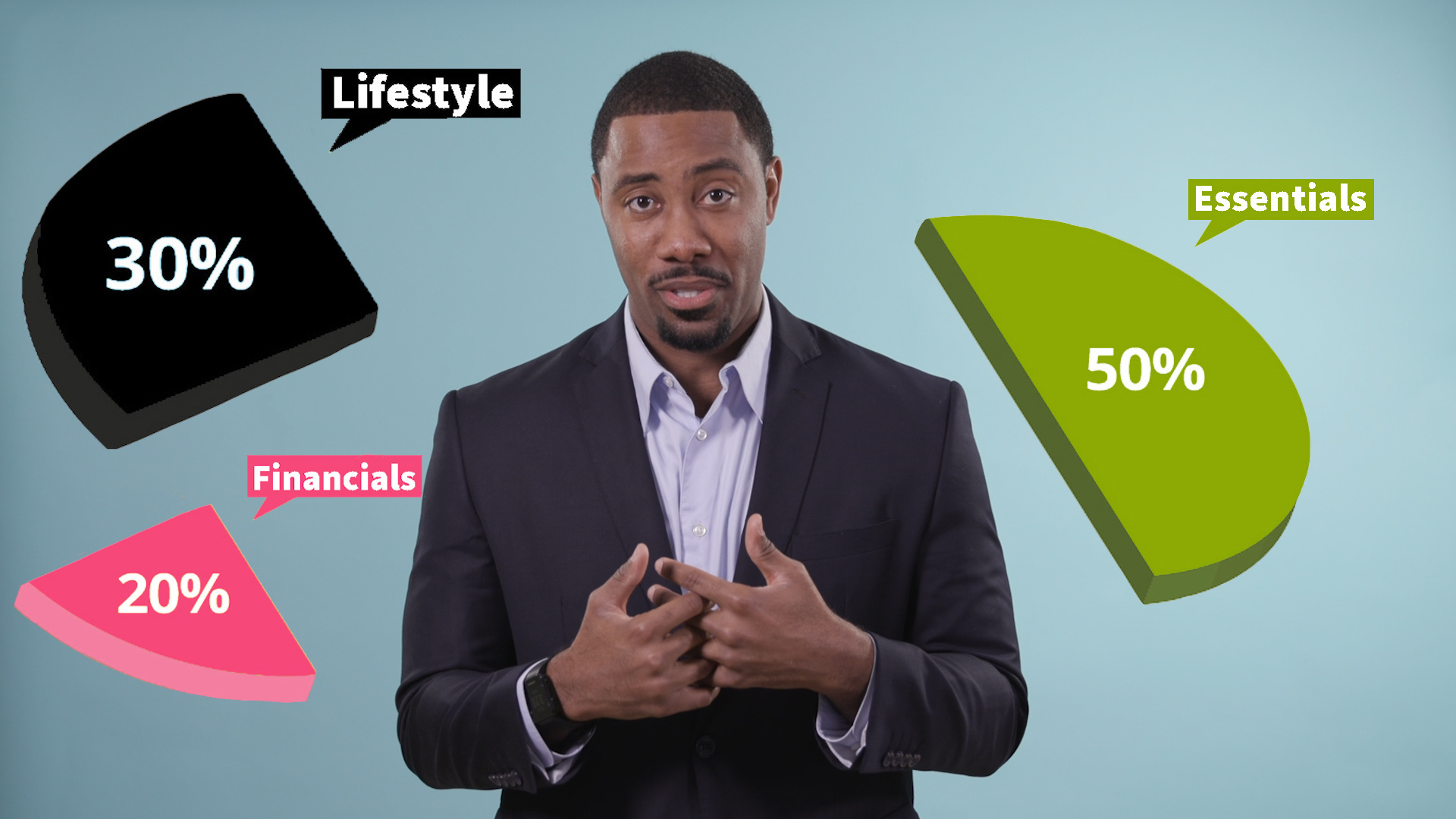