As California wildfires continue to burn in the North Bay, people are watching their homes and communities burn to the ground. Youth Radio’s Sierra Fang-Horvath spoke with 16-year-old Isabel Edwards who witnessed her community in Sonoma, California ravaged by a fire.

YOUTH RADIO: Can you paint a picture of what it was like to watch the fire as it got close to your neighborhood and home?

Isabel Edwards: The first night it was just really windy. We saw the entire ridge of warehouses on fire. The whole sky was orange and then we could see the flames and we could see that it was coming towards us. We figured that we probably had to pack up in case we were evacuated, so we were packing up the things that we needed and thinking about what was really important to us. It was pretty scary and we didn’t really know what was going on.

YR: Were there no news alerts or text messages or anything telling you guys to evacuate? Did you have to figure it out for yourselves?

IE: We called 9-1-1 and the Sheriff’s Department and the Fire Department and they didn’t have anything to tell us. We were the ones informing them what was going on. Then, like two hours later around 2 a.m.,  we heard the sirens and we heard people coming out yelling with megaphones, telling people that they need to evacuate.

YR: So what did you manage to get out of the house?

IE: I didn’t really have that much there since I usually stay in San Francisco, but I grabbed my school stuff and some clothes. We got our cats and then a few chickens. We had 30 chickens and we couldn’t really do anything with them.

YR: And when you guys were leaving, was it like mayhem as you were getting out?

IE: It was pretty calm because we live up on a hill. It’s not a very crowded area so we didn’t see that many people until we got to the bottom of the hill — that’s where everyone had evacuated to. So we’re talking to all our neighbors, people we didn’t know, people we did know, and they were also very confused. Everyone was trying to figure out what was happening.

YR: And do you know what’s happened to your home?

IE: Everything around the house is just black and so much stuff is gone, but our house is still there. We were really lucky. A lot of our neighbors houses are gone. It’s just crazy. So many people just had to stay in shelters and lost everything.

YR: Has it been hard to go back to your “normal” life?

IE: Last week I had to go back to school. Most of my friends down in San Francisco were pretty unaffected by the situation. I was kind of out of it and not focused on what was going on in school. I’ll always remember seeing it happen — all the fires burning my friends’ my neighbors’ houses down. It was just a really crazy traumatic experience. It changed me. 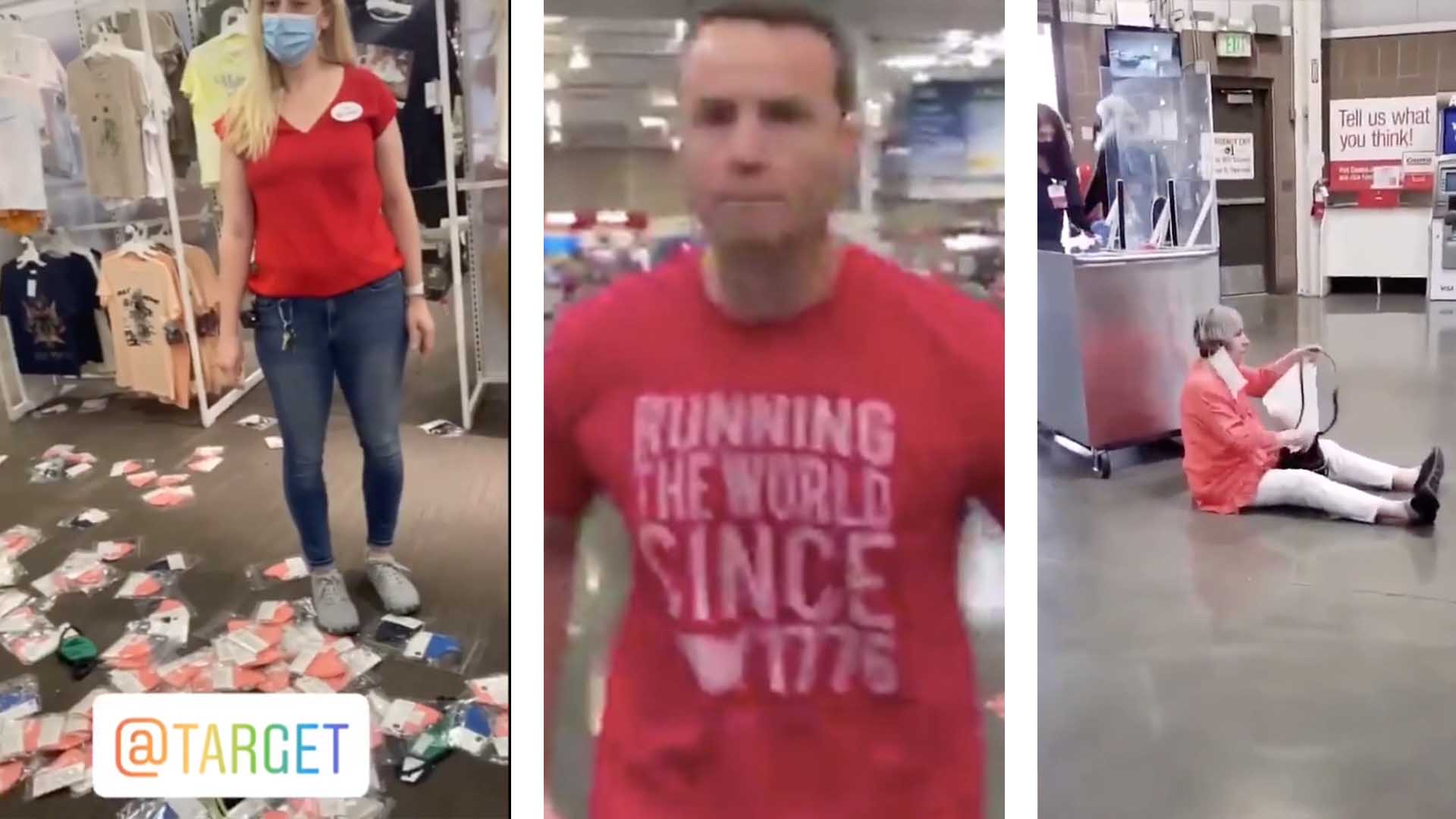