The nation’s third largest school district began in-person classes in early March and has “invested more than $100 million on safety measures including face coverings, hand sanitizer, HEPA air purifiers, and additional cleaning supplies, along with comprehensive plans for contact tracing,” according to CPS.

But some parents and students wonder if it’s too late in the school year for grades to improve for those who saw them slip during remote learning.

In this year’s first quarter, “fewer passing grades, particularly B’s and C’s, were given in core subjects. Among elementary students, 5.1% of math grades and 5% of reading grades were F’s, compared with 2.1% and 1.9% last fall. D’s also increased, accounting for 8.6% of math and 8.8% of reading grades, according to CPS data.”

Savado was an A student who used school as a major social outlet. She had deep relationships with her teachers and participated actively in school events. But her mindset toward school shifted completely during e-learning. Now, her grades teeter in the satisfactory and unsatisfactory range.

“I lost my whole connection with school,” she said.

Being on the screen for seven hours a day drained Savado to the point where she chose to leave class early or skipped classes in order to prioritize her mental health.

“It’s not that I don’t care about school, but my attention span is so low now that half of the time I barely have the mental capacity to keep up with this busy work,” Savado said.

Brenda Torres-Figueroa, a CPS art teacher and mother of two has her children enrolled in schools on the Northwest Side. As a teacher and parent, she understands the struggle of faculty and families.

“Even though my youngest daughter’s first language was Spanish, she is an avid reader and has always been ahead of her class. But now she has fallen way below, when I saw her report card in December I was traumatized because she was an A student that had barely a C’s,”Figueroa said.

Figueroa’s youngest daughter is in elementary school and her homeroom teacher was only seeing her 45 minutes a week. Her main objective every day was getting logged into the computer and doing busy work for eight hours a day.

The transition to e-learning “assassinated her love for school,” Figueroa said.

Aisha Oliver, a mother of three, has worked directly in the CPS network in those communities prior to the pandemic.

“The way they treat the students on Chicago’s South Side really stuck with me. They treated them like prisoners from the time they came in until the time they left. A lot of these young people are being set up for failure in these schools,” Oliver said.

This visual pushed Oliver to research heavily on the best opportunities available for her children, “I’ve joined school boards, done research on better schools for my kids. But unfortunately not every parent has the time to do that with their kids. My kids are attending a level one school in Belmont Cragin and still struggle,” she said.

With the surge of e-learning, Oliver can only imagine how it’s impacting students on the South Side, as their in-class environments were detrimental to her, “It’s really hard to see young people want better for themselves but not be secure in it because they were not given the tools or foundations to pursue their dreams,” Oliver said.

Joseph Williams, father of five and president of the local school council at Beasley Academic Center said the main issue is that “CPS needs to cut the time down on e-learning, but won’t do it to get the best bang for their buck: making their teachers work a full day” without considering the impact on students grades or attention spans. 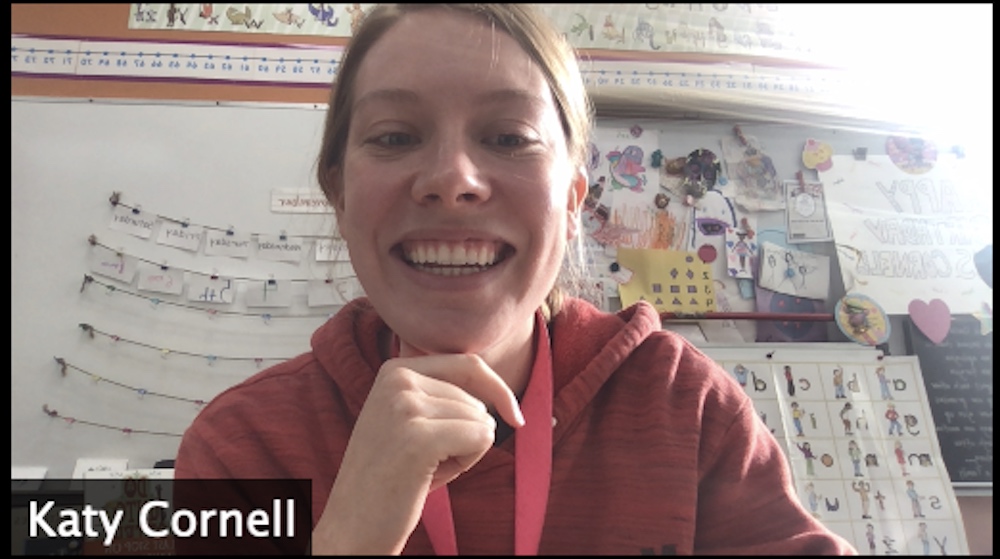 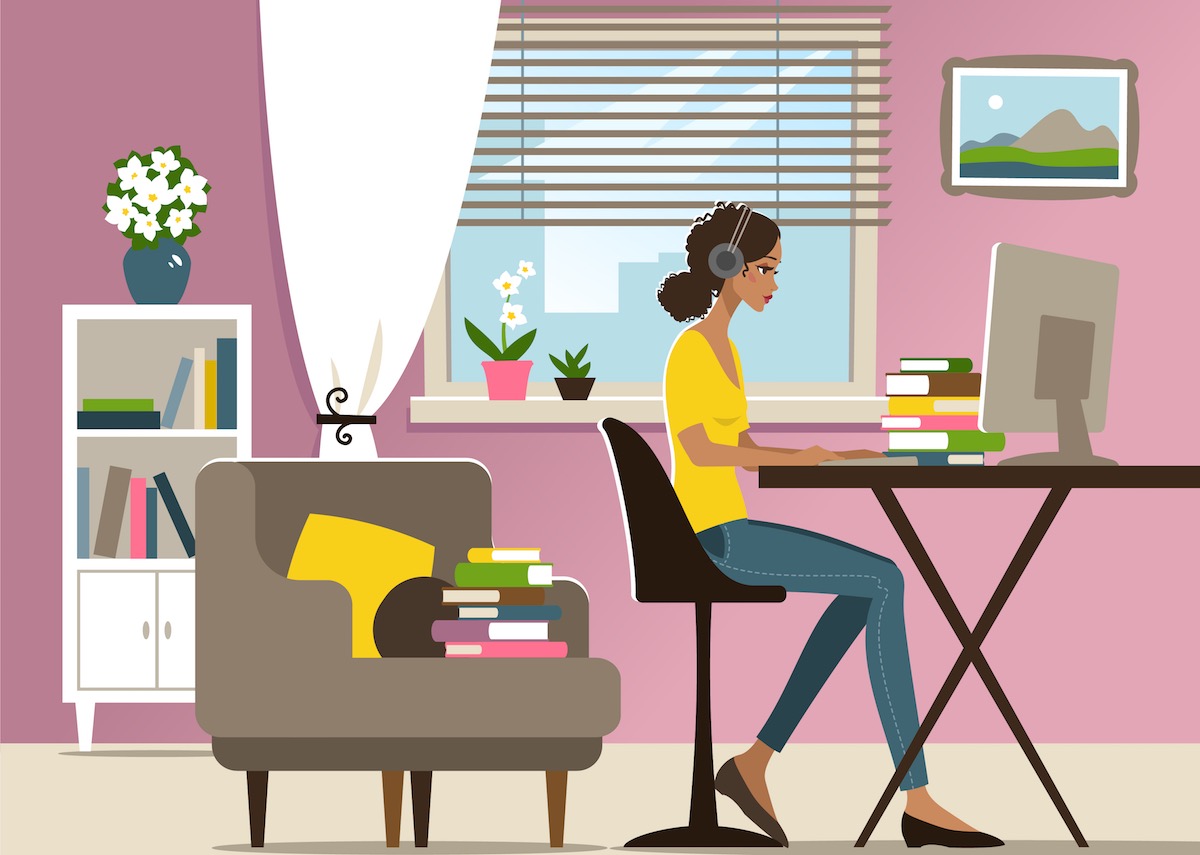 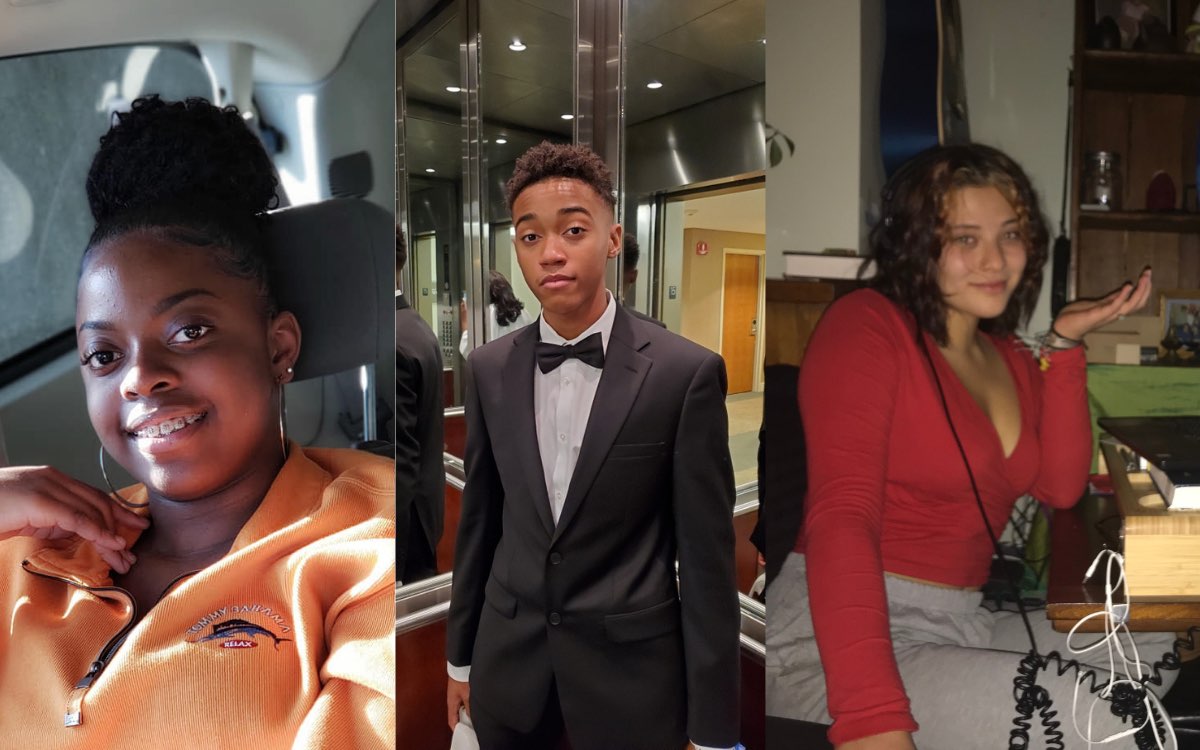