A $15 minimum wage could soon become a reality if activists can get their platform up and off the ground after nine years of a stagnant $7.25 federal minimum wage.

For working college students supporting themselves, a higher minimum wage could mean less stress about finances and more time for studying and extracurricular activities.

To examine the impact of higher paying minimum wage jobs on worker pay and the effects on employment, a group of UC Berkeley researchers evaluated minimum wage workers in six cities that took the lead in raising the minimum wage above $10: Chicago, the District of Columbia, Oakland, San Francisco, San Jose and Seattle.

The report published in September, “The New Wave of Local Minimum Wage Policies: Evidence from Six Cities” shows an increase in worker pay and “no significant employment reductions.”

If the minimum wage increased and workers could work fewer hours, more time could be dedicated to studying and extracurriculars, according to Mariam Turner, a graduate student at the University of North Carolina Chapel Hill. Turner said additional time for studying would have been helpful during her undergraduate career.

“The time I would have been able to spend studying had I not been working would have helped my grades a lot,” Turner said. “People have to work so much in undergrad to make up the cost of their life. It has a serious effect on grades, social life, and everything because you can see a dramatic increase in my grades from when I was working 15-20 hours per week to when I was working max 10 hours. So I could only imagine what it looked like if I had zero jobs.”

While minimum wage workers in these three states earn close to the $15 minimum wage that activists are lobbying for, employees in 14 other are still the 2009 minimum wage value of $7.25 per hour.

Expenses are costly and working is a way to keep up

According to the National Association of College Stores, textbook prices increased by nearly 40 percent from 2006 to 2016. An average textbook in 2016 cost $80.

On an average week, she works 30 to 32 hours per week at an off-campus job for a $12-per-hour wage. As a financially independent, full-time undergraduate, Corcuera receives financial aid and a first-generation Hispanic student scholarship, which together, cover her full tuition — but even with the , Corcuera pays for her expenses.

Corcuera makes roughly $1,450 per month, which goes toward her $700 rent, utilities, car payment, insurance, groceries, and gas. Corcuera says raising the minimum wage to $15 would eliminate some of the stress at the end of the month when money is tight.

“If I had to fill up my car with gas, I could just fill it up instead of thinking maybe I won’t drive there because I don’t want to waste gas going there,” she said. “So all these thoughts you have to run through I think that $15 an hour would put to it, and still let me live the same life I live or maybe a little bit better, but I wouldn’t feel so stressed out about money.”

Working more for less has its trade-offs

Corcuera takes three courses per quarter, which is one less than the typical load. She says she’s taking lighter course loads throughout college to make time to work. But even that has its trade-offs she says.

“Finding experience they expect you to have before getting into a job while you’re working a minimum wage job is the part I’m still trying to figure out,” Corcuera said. Like Turner, who had also wanted to participate in clubs and organizations, the time allocated to work comes at a price, less opportunity to become involved in personal interests or major-related organizations.

“I look back, and I think about all the things I could have done if I had a little more free time,” Turner said. I remember seeing everybody going off and doing fun things and I’d be like, ‘oh cool it’s time for my shift.’”

Even with a National Merit she received from getting high grades in high school, the full tuition scholarship still did not cover housing off-campus and personal expenses.

Turner would make roughly $450 per month, and pay her half of the room each month, leaving about $100 or less leftover. She relied upon student loans to pay for her utilities and other expenses.

Some analysts criticize raising the minimum wage because an increase could lead to fewer available jobs and a larger income gap.

“I don’t think raising the minimum wage would cause a shortage of jobs or anything because the jobs will still exist,” she said. “You can’t just say, we’re paying people more now, we don’t need a barista, I don’t understand that argument.”

Additionally, Turner thinks that the income gap already exists, with students who have families who help them to pay for college and financially independent students who do not.

While raising the minimum wage would have effects across the economy, the impact that shift could have on student’s overall well-being seems on the surface. What’s harder to see is what long-term effects on the nation and economy a less stressed, more financially stable student pool would have. 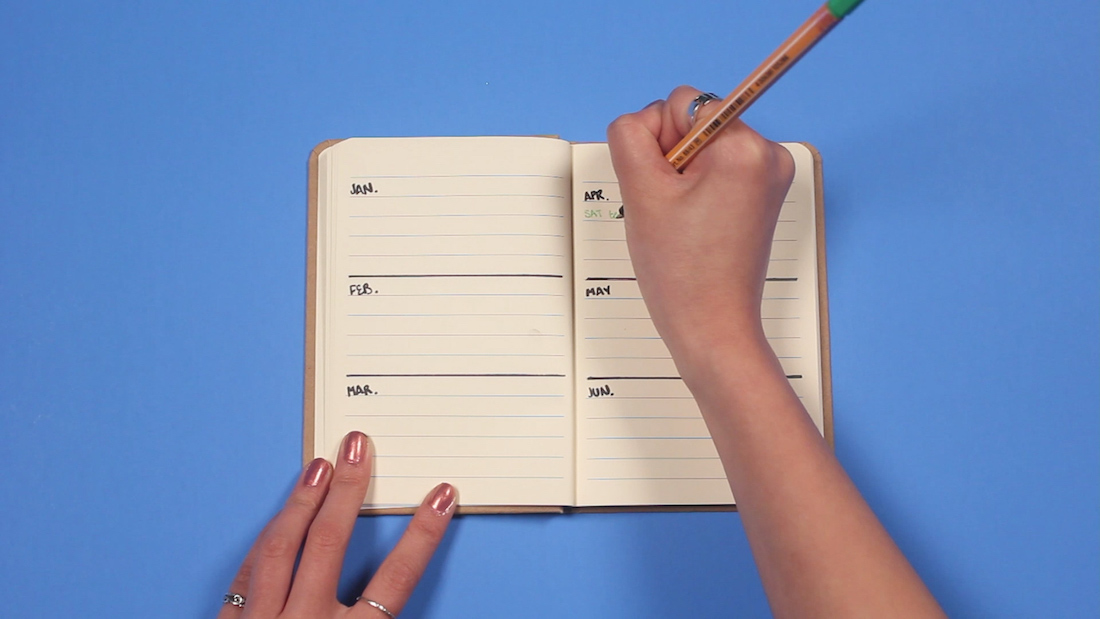