Higher education officials are concerned about The College Transparency Act and how a student’s information would be shared with the federal government as the legislation gains more support in Congress.

It would create a student data system within the National Center for Education Statistics to track student outcomes at colleges throughout the United States. The legislation, led by Republican Sen. Bill Cassidy from Louisiana, has gained support from Democratic senators such as Elizabeth Warren.

“Students already face tremendous pressure when deciding where they want to attend college,” Cassidy said, according to Insider Higher Ed. “The College Transparency Act allows students and their families to know all the facts before choosing the best school for them.”

In the Act, schools would be required to collect and submit data to the Department of Education regarding student enrollment, persistence, transfer and completion measures for all programs and degree levels. The data would also be broken down by demographics, including race and ethnicity, gender and age.

Some are concerned about the potential consequences of giving individual students’ personal information to the federal government without their express consent or the ability to opt-out, said Jody Feder, director of accountability and regulatory affairs for the National Association of Independent Colleges and Universities.

“For example, what would be the impact on undocumented students if the federal government has their personal information?” Feder questioned, according to Insider Higher Ed.

The Act includes data privacy and security measures. It would limit how data are disclosed to the public and used by other federal agencies, prohibit the sale of data, protect data from being used by law enforcement, and secure the data at National Center for Education Statistics with strong standards and governance protocols.

Luis Maldonado, vice president for government relations and policy analysis at the American Association of State Colleges and Universities, said the association wants to ensure that any measures taken to increase college transparency appropriately consider that the right data are collected and ample safeguards are in place to maintain student privacy.

“We certainly support the basic intent of the bill,” Maldonado said, according to Insider Higher Ed. “It is the specifics around the reporting and collection mechanism that is needed and, as specified in the bill, the amount of data to be collected that provides us with some pause in order for us as an association to proceed with caution.” 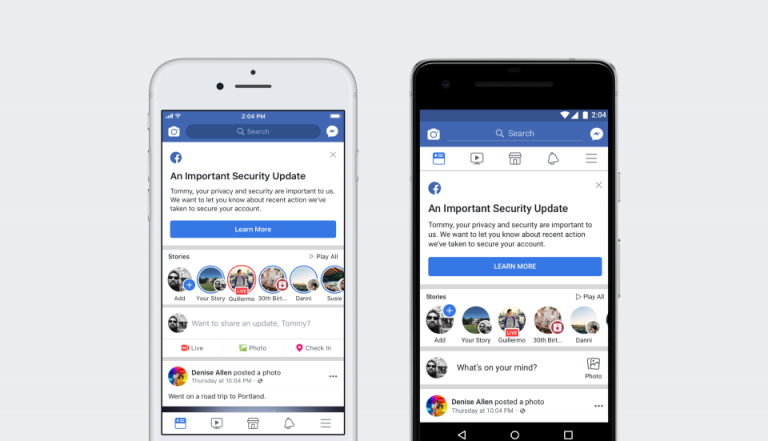 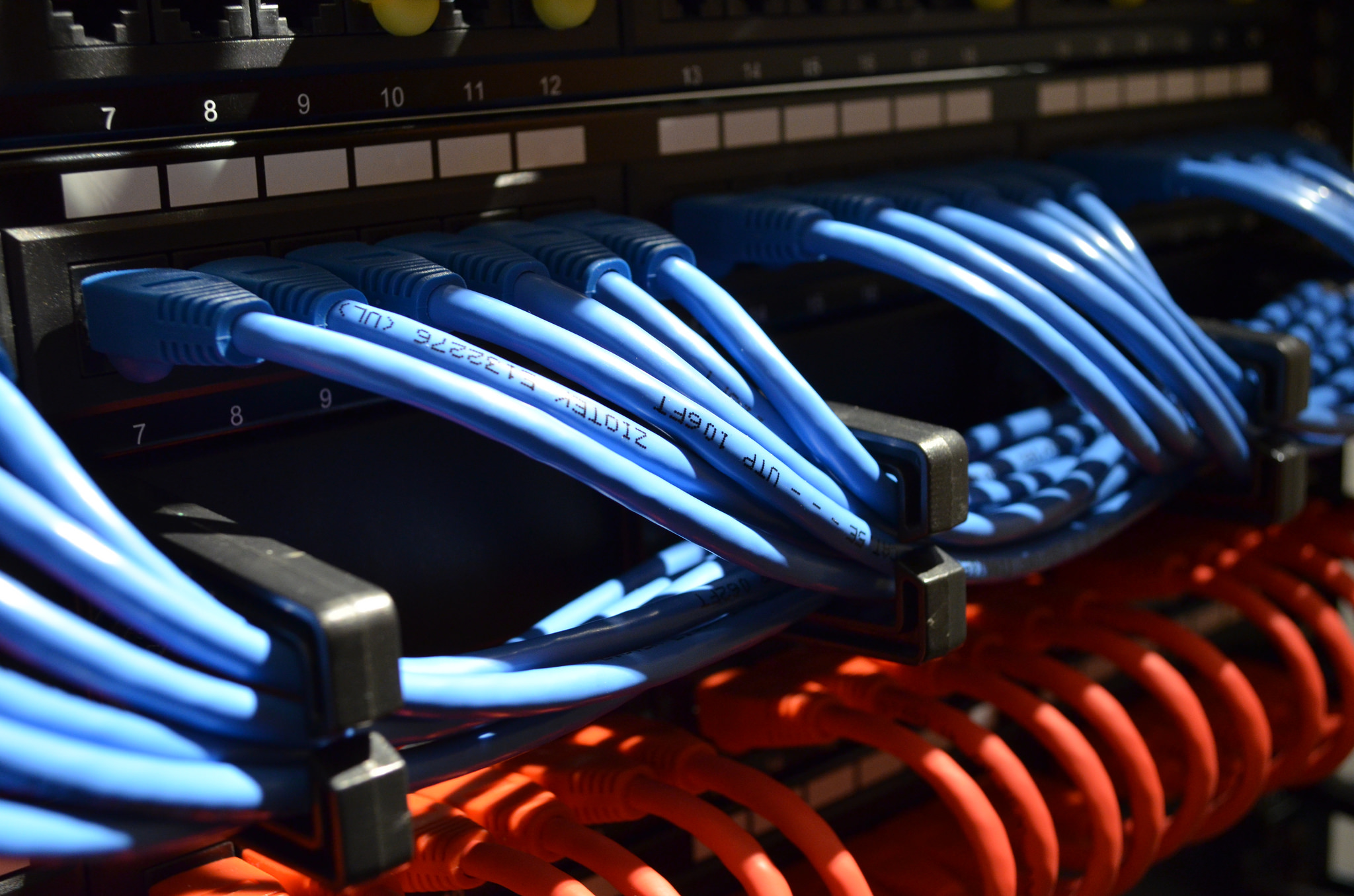