Racism and discrimination are not new to the Asian American community. But lately, with the rise of anti-Asian violence and increased media coverage, the entire country is taking notice.

But some of the attempts at solidarity have fallen flat. A viral tweet by Harvard student Matteo Wong exposed the problematic approach of his university’s statement on anti-Asian racism on its mental health services page. The statement included a line saying, “you may wish that you weren’t Asian, but remember that your ancestors likely went through similar or even worse incidents.” Harvard has taken the page down and has since issued an apology.

That got us wondering: How are Asian American students across the country coping with this spike in violence against their communities? And how are colleges supporting them through it?

We asked four Asian American students at different schools around the country about ways their universities have tackled the issue. All of them told us that their schools have at least acknowledged and made a statement either publicly or through an email.

Brown University student Sierra Fang-Horvath said she appreciated her school’s email expressing solidarity with its students. But she questions if words are enough.

“I don’t know how much the university has actually done to protect Asian students and foster an inclusive environment for all students of color,” Fang-Horvath said. “Are there extensive mental health resources available to BIPOC victims of aggression? Are professors diversifying their curriculums and whose voices they elevate?”

Across the country, An Vo, who is San Francisco State University’s Vietnamese Student Association president, shared similar sentiments. She said that college-issued statements don’t cut it.

“An email isn’t enough to bring anything to those in need.” Vo told YR Media. “I’m tired of the school sending an email and thinking ‘okay that’s enough support for today.’”

Vo said that students at the school are leaning on each other more than the school. They’re active in protests and compiled resources for themselves.

A recent graduate from the University of Michigan, Daniel Wong, noted that his peers are also coming together at his alma mater.

“Support for AAPIs within the university can be very easily found among the school’s extensive network of clubs and student organizations, academic departments and local businesses,” he said. “But as far as the big wigs are concerned, I’ve yet to see or feel anything of substance.”

Chelsea Nguyen, a student at the University of California, San Diego, described her school’s message as cringey, especially when considering that Asian and Asian American students make up half of the school’s undergraduate population.

“I feel like whenever the university puts out a statement condemning things like that and supporting marginalized groups, they put it out more as a ‘what will people say if we don’t’ rather than actual concern for their students,” said Nguyen. 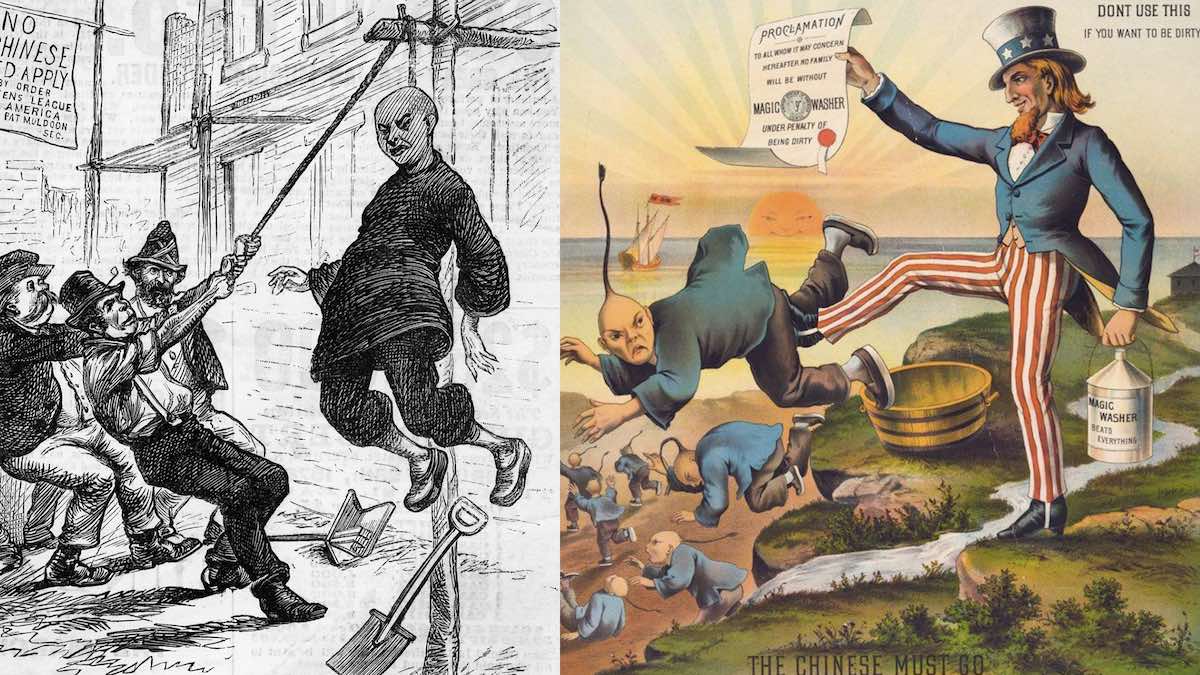 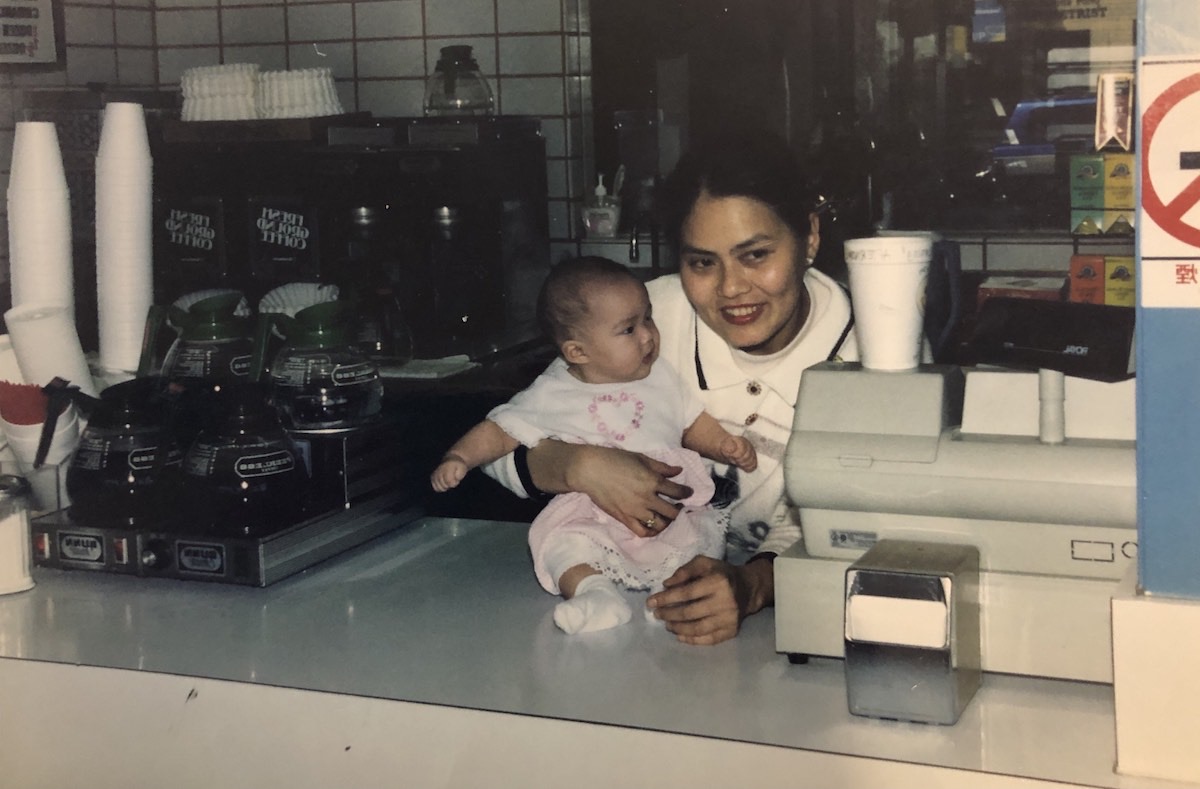 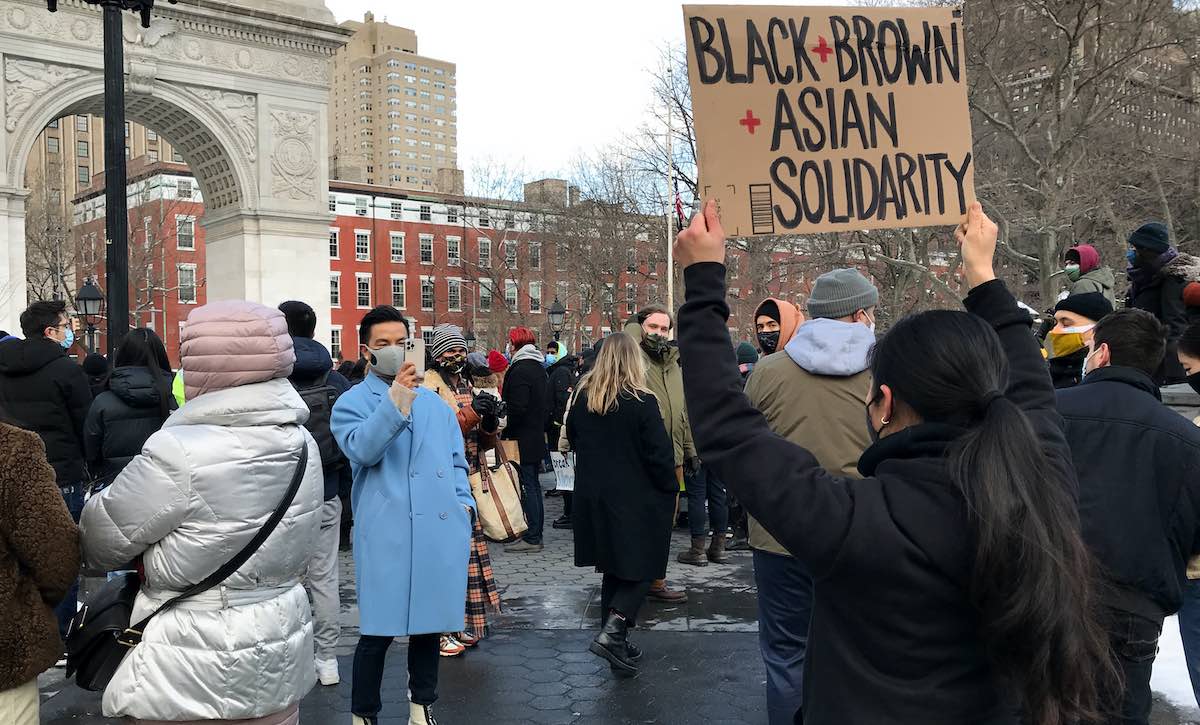