Donate Now
More young reps could be commuting to the Capitol soon. Photo by Jorge Alcala on Unsplash
06.29.18 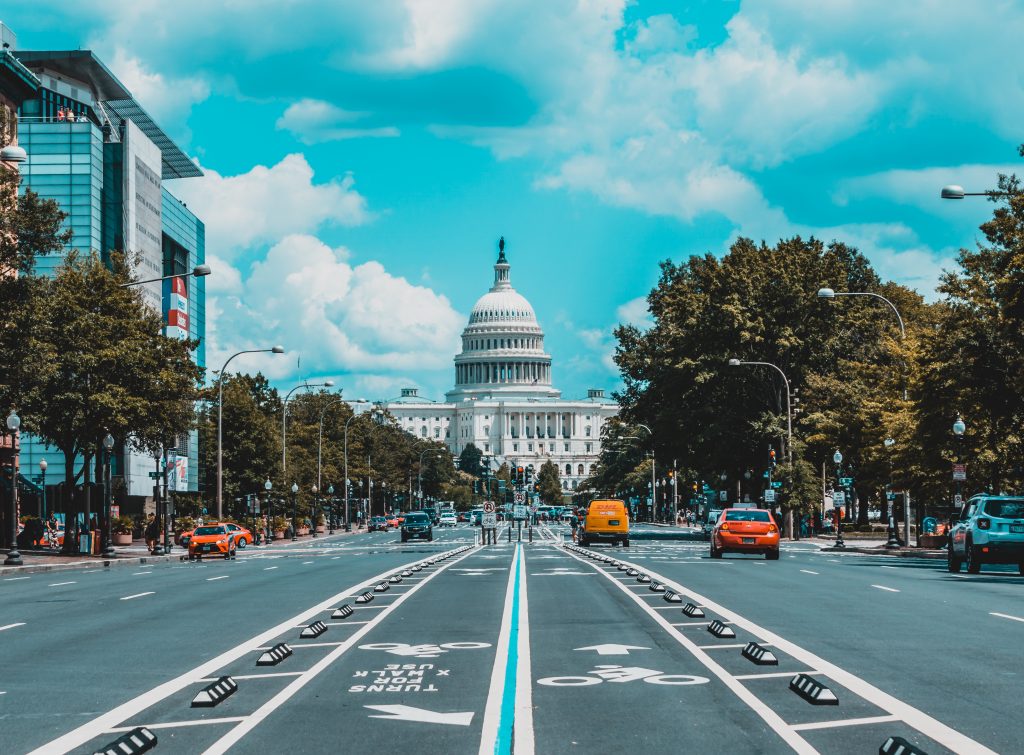 More young reps could be commuting to the Capitol soon. Photo by Jorge Alcala on Unsplash

Today, the average American is 20 years younger than their representative.

That hasn’t always been the case. In fact, Congress used to be much younger than it is now. Like, back in the 1800s, over 60 members served in their 20’s.

But the current Congress is the oldest it’s ever been. 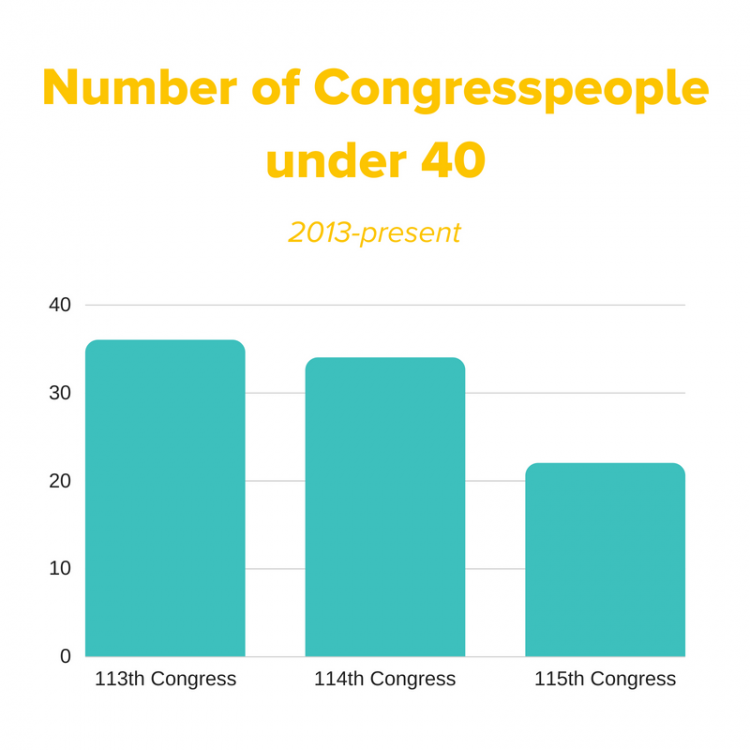 If the primaries are any hint, this could change in 2018.

It was a shocking upset for Ocasio-Cortez, a Latina who was running in her first campaign ever. She ousted longtime Rep. Joe Crowley, 56, who was even said to be the potential future speaker of the house. Ocasio-Cortez still has to face a Republican challenger in November, but she’s expected to win — and become the youngest sitting member.

That informal title is currently held by Elise Stefanik (R-NY), who was 30 when she was elected in 2015. Stefanik was also the youngest woman ever elected to Congress, but if Ocasio-Cortez wins in November, she’ll claim that title too.

The 115th Congress is, according to average, the oldest in recent history. The average age of House of Representatives members: 57.8 years. 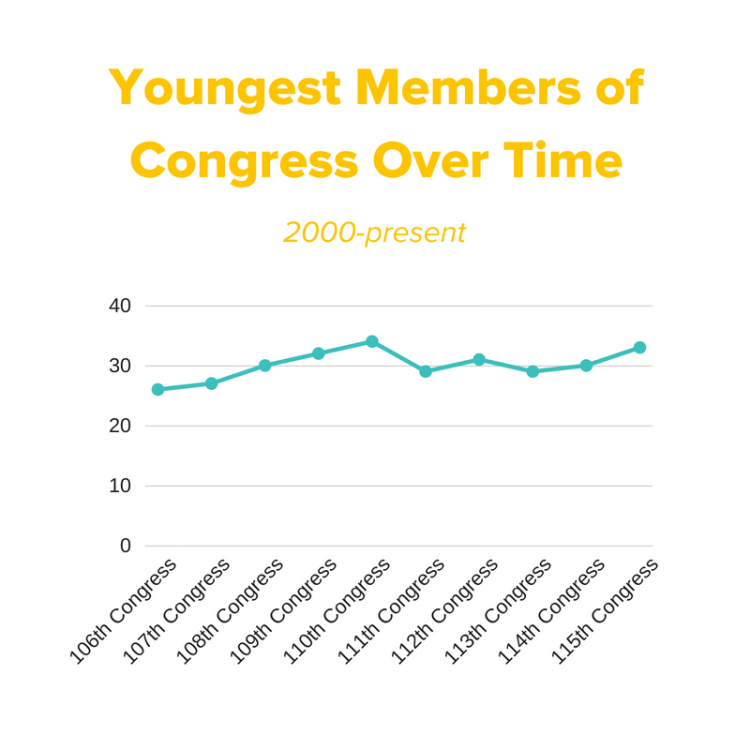 Then came the primaries for the 2018 midterm elections.

Politico reported in May that at least 20 Millennial Democratic candidates were running in battleground districts in this year’s primaries, an increase over previous cycles.

And like Ocasio-Cortez shows, this can change. Although primary elections have already wrapped in 32 states from May-June, there are 20 more slated throughout August and September.

Before Ocasio-Cortez, young candidates had a few other wins:

Here are a few other young candidates to watch who could end up on a midterm election ballot come November, depending on what happens in their primary elections through the summer:

Note: Data for the two charts comes from the Congressional Research Service.