A new study from researchers in the U.K. shows that the longevity of the third COVID-19 shot of the Pfizer vaccine, a booster, is likely short-term, lasting less than six months.

U.K. researchers found in a second analysis that the protection will decline even further to about 40% nearly four months after the third shot.

On the other hand, the study reported that the booster offers more robust protection against severe disease than against infection, meaning protection against hospitalizations starts out above 95% and remains around 80% even after four months.

The study raises the question of how sustainable vaccines and booster shots are for the future, immunologist Deepta Bhattacharya at the University of Arizona told NPR.

“Could we get to the point where public health officials recommend a shot once a year? I think that’s fairly likely. Now, whether everyone will absolutely need that shot to prevent severe disease each year, that’s a different question, and we’ll have to wait for the data. I think it’s possible that yearly shots won’t be absolutely essential for everyone,” said Bhattacharya. 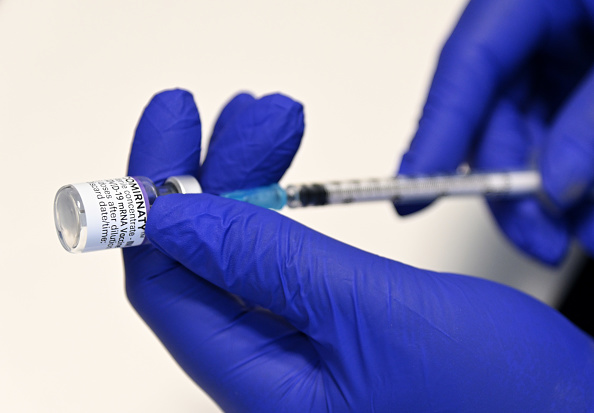