Student loan forgiveness is not the only thing the Biden Administration has been working on. The Dept. of Homeland Security (DHS) recently announced its final rule to protect the Deferred Action for Childhood Arrivals (DACA) program. New regulations would create litigation problems for those opposing the immigration policy.

DHS Secretary Alejandro N. Mayorkas announced that a final rule had emerged which would secure the DACA policy. The policy protects “certain eligible noncitizens who arrived in the United States as children, deferring their removal and allowing them an opportunity to access a renewable, two-year work permit.”

The Migration Policy Institute’s data shows that about 1.2 million unauthorized immigrants who came to the U.S. before they turned 16 and other criteria DACA requires were able to apply.

The acronym gained steam after President Barack Obama announced the policy in 2012. And it has helped over 800,000 immigrants who arrived in the United States as children.

However, during President Donald Trump’s time in the White House, his Administration rejected new DACA applications.

In a statement regarding the final rule, Mayorkas said, “Thanks to DACA, we have been enriched by young people who contribute so much to our communities and our country. Yet, we need Congress to pass legislation that provides an enduring solution for the young Dreamers who have known no country other than the United States as their own.”

Reactions to the ruling varied across social media.

Some believe that the ruling is not enough for undocumented immigrants. Improve the Dream, which is a youth-led organization that advocates for those Documented Dreamers who have aged out of the immigration system and do not have a path to citizenship, weighed in.

Others agreed that more still needs to be done. 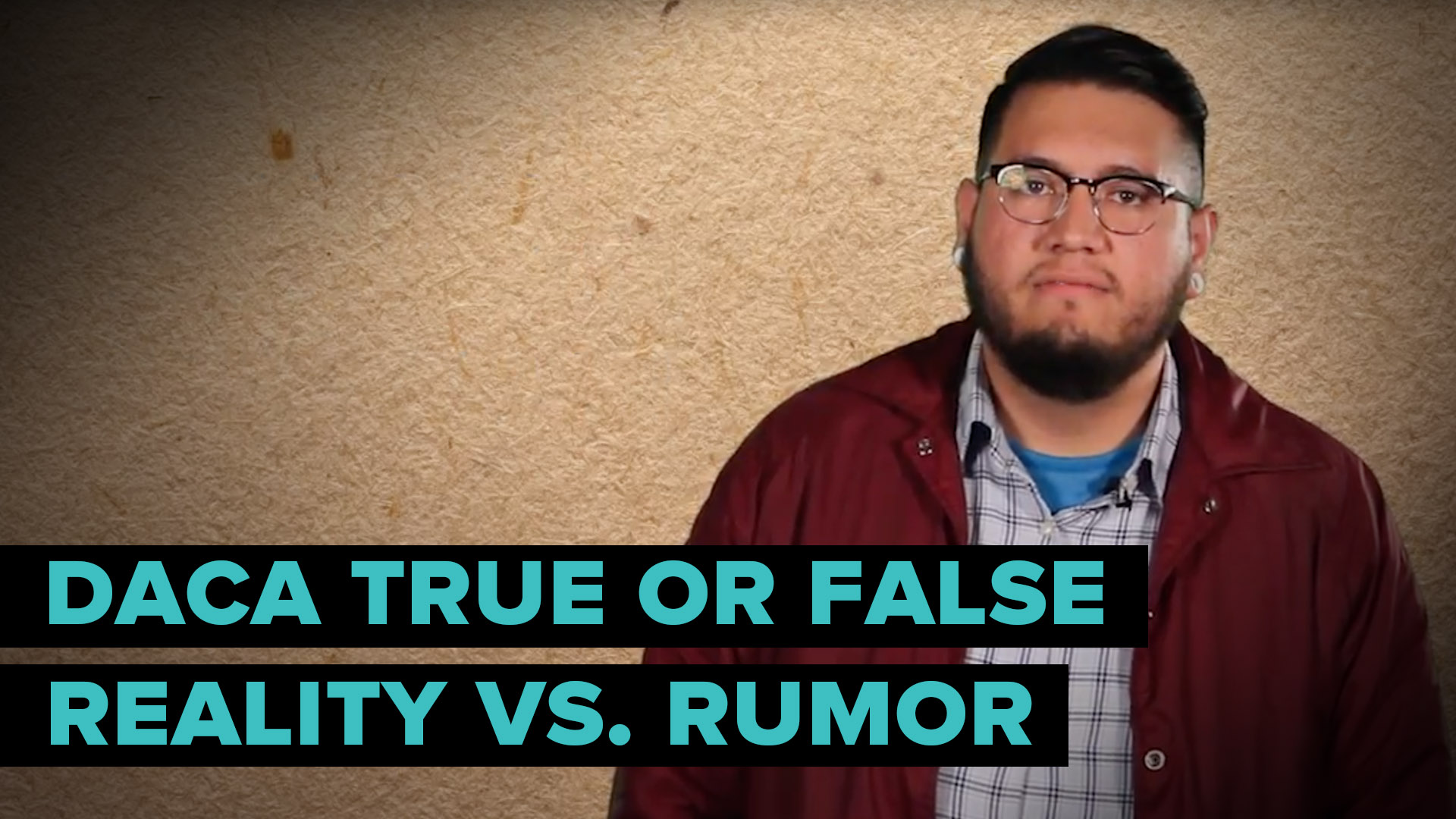