I was the type of girl who didn’t have a lot of friends in elementary school. When I tried making friends the other students ignored me and walked away. It felt like I was invisible. I asked myself, “Am I a ghost,” or “do people just don’t like me?”

The bullying began in sixth grade. I remember sitting on a bench and a girl came up to me and said she didn’t like me. She said she wanted to beat me up. When I asked her why, she said it’s “because you’re ugly and fat.”

I couldn’t stop crying. I got up and ran to the office as fast as I could, telling staff what happened. They asked what her name was, but I didn’t know. They eventually called my mom, and she told me over the phone that I was strong enough to stand up for myself. I didn’t think I was.

By then it was almost the end of the year. When summer came and went, I entered middle school and to my relief the girl had moved away. The bullying stopped for a while, until another kid arrived.

I had him for some classes. I never bugged him, but he bugged me. He told me I would never have a boyfriend because of how I look. I went home everyday after-school crying and locking myself in my bedroom, wondering why my mom brought me into this ugly world.

The bullying continued off-and-on through eighth grade. There were times it was vicious. Girls came up to me and said they were going to beat me up, and it got to the point that I began having panic attacks. That’s when my mom called the police. They came to school and spoke to the students who were harassing me.

The bullying stopped after that, but it started up again during freshman year in high school. A girl approached me and wanted to fight. I didn’t know why, so I went and spoke to the principal, who was able to get her to back off. I still ended up missing a lot of school, though, because I didn’t want to get into a fight.

It helped to know my principal was there for me. He explained most bullies are the way they are because they don’t have people who care about them. He reminded me that my own family loved and cared for me. He also let me know that I could approach him any time if the bullying started up again.

But after all the years of being bullied, I also learned to stand up for myself. These days I tell my little sister not to let anyone bully her no matter how big they are because it just goes on and on. Like my mom told me, I tell her to stand up for herself and that if she ever does get bullied to tell me or someone at school about it.

Sabrina Garcia, 16, is a junior at Arvin High School and a youth reporter for South Kern Sol.

South Kern Sol went out to Arvin High School and asked a few students, “How have you dealt with bullies in the past?”

“Yes, I have dealt with a bully in the past, I didn’t let her bring me down I ignored what she would tell me and mind my own business.” Lorena Tello, 16

“When I was being bullied, I would ignore the bully and let the bully keep talking about me. I thought that one day she’ll get tired of messing with me and stop.” Gabby Gonzalez, 15

“I went to the principal’s office they had me write down what was happening with me and this bully. The principal then talked to me and the bully separately, and made the bully sign a contract to acknowledge that she can’t be anywhere around me or even look at me.” Juliet Sanchez, 14

“I stood up for myself and talked to others about my problems.” Luis Alvarado, 17

“I have dealt with bullies many times in the past. Thankfully, I had friends that stood up for me when I needed them, when that didn’t work I would just ignore them and and keep to myself.”Adriana Garcia, 17 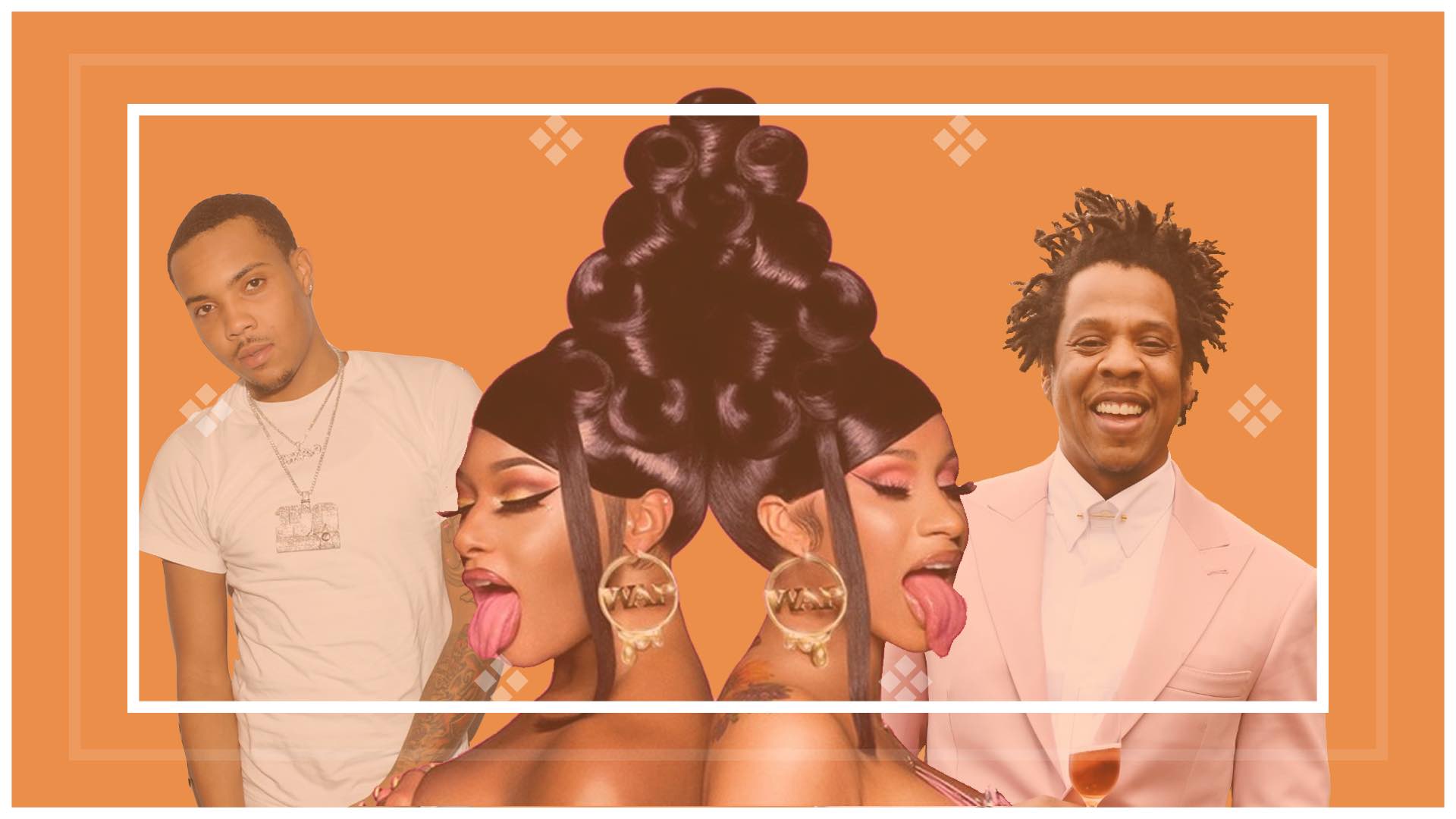 Behind Closed Doors During Quarantine in Kentucky

by The Appalachian Media Institute
Kentucky
08.10.20 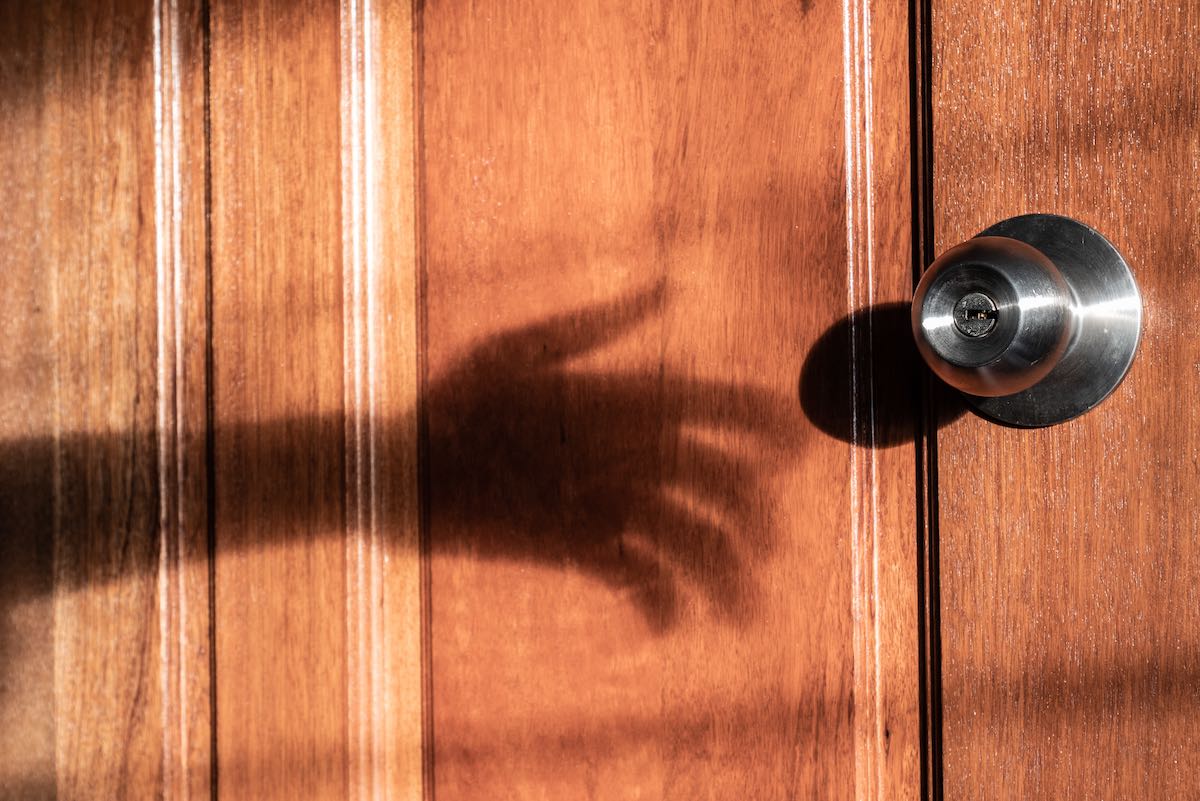