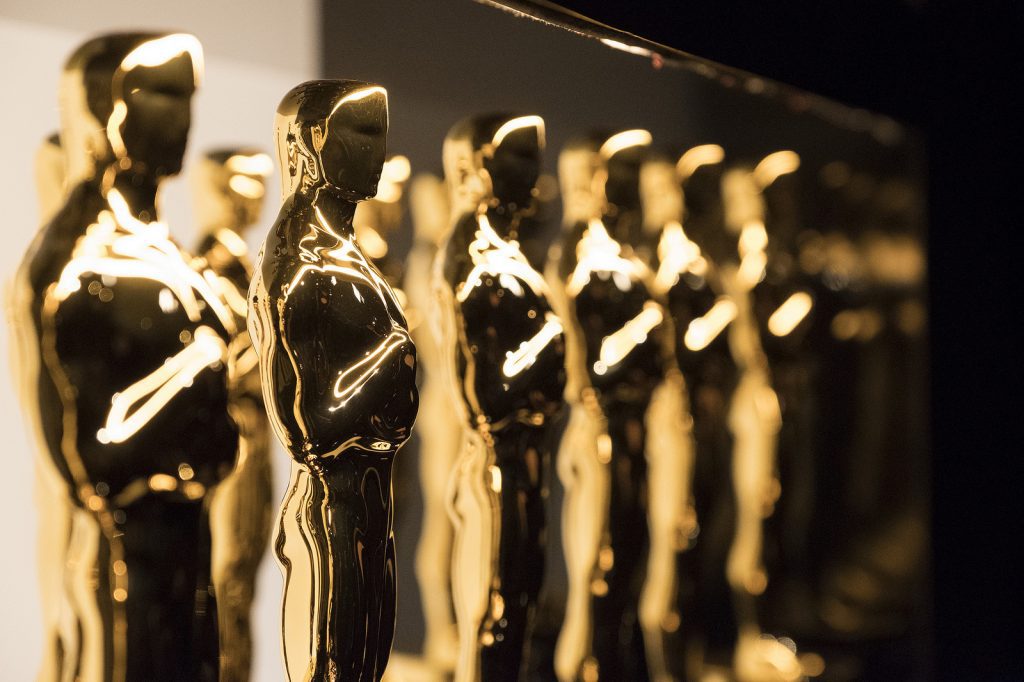 The Academy of Motion Picture Arts and Sciences (a.k.a the organization behind the Oscars) announced today that they were making a few big changes to the almost century-old award show.

Starting with the 2019 ceremony, the 91st Academy Awards will shorten the telecast to make sure it stays in a three-hour time limit (!!!) and add a now controversial new category for “outstanding achievement in popular film.”

Change is coming to the #Oscars. Here's what you need to know:

– A new category is being designed around achievement in popular film.
– We've set an earlier airdate for 2020: mark your calendars for February 9.
– We're planning a more globally accessible, three-hour telecast. pic.twitter.com/oKTwjV1Qv9

Film critics are saying this category can be likened to a “best blockbuster” award, honoring the box-office hits of the year like “Mamma Mia 2” or “Mission: Impossible.” Some think this category was created entirely with “Black Panther” in mind — and that might not be a good thing.

Black Panther is such a great movie that they created a new Oscar category for it to win.

The Oscars have long been hailed as the most prestigious award show for excellence in film — but recently they’ve been steeped in controversy for a lack of representation of marginalized communities and stories as well as the makeup of their membership. Remember #OscarsSoWhite from 2015?

The nods to “Get Out” last year can’t fix their problems. But it seems the Academy is trying to make some changes that could point it toward a more modern direction.

Critics already have more than a few thoughts on the matter. Voices from USA TODAY, Vox and Time to name just a few, have already released think-pieces about how this could cheapen the award show and actually relegate some films made by people of color into lesser categories.

In fact, one particularly hot take by Vanity Fair dubbed the award “the Black Panther award,” saying it was more of a “separate but equal category for a blockbuster made by almost exclusively black talent.” The article argued that the Marvel movie will be pushed out of the more traditional Best Picture category despite its critical acclaim, success, and massive fan base. But, in an attempt to not lose those viewers (because ratings) it’ll be pushed to its own — much less prestigious — category.

THE OSCARS: "Let's make up a new ghetto category so we don't have to give it Best Picture."#Oscars #BestPopularFilm #BlackPanther #Marvel

This could mean that a movie like “Get Out” could also have probably found itself in this category rather than Best Picture.

But these new changes could mark less of a progressive shift and more of a ratings grab than anything else, which could actually end up harming diversity in film in the long run.